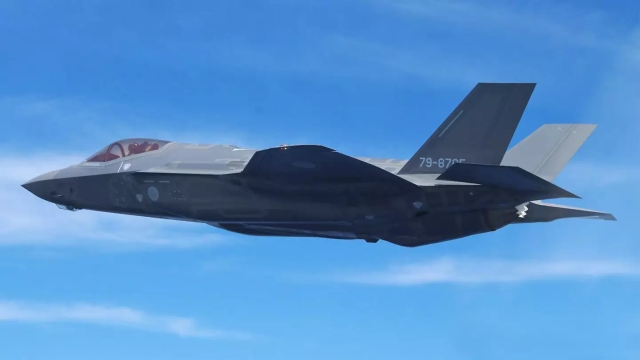 Chicago: European air-safety regulators have officially shelved the idea of lifting the grounding order of the Boeing 737 MAX jets simultaneously with the US, according to informed sources, a significant setback to American regulators’ desire for a coordinated global response.

Boeing’s stock fell nearly 4 per cent on Monday, declining for the third straight session as analysts downgraded the shares amid increasing scrutiny from regulators and uncertainty about the timing of the 737 MAX’s return.

After months of roller-coaster negotiations, FAA leaders have been told their European counterparts will take perhaps as much as four weeks longer than the US to allow the MAX back into service, the sources said.

EASA so far has coordinated its efforts with FAA testing and analyses of software fixes and flight-control computer changes.

European regulators intend to conduct some of their own independent simulator tests. Ky, the sources said, also told the FAA officials he will need extra time to inform and gain support from European legislators and national aviation authorities within the EU.

An EASA spokeswoman declined to comment on the European-US rupture, except to say “we would like to see the MAX return to service as soon as possible, but only once we are confident it is safe”.

An FAA spokesman said the agency, which hasn’t set a deadline for getting the fleet back in the air, “has a transparent and collaborative relationship with other civil-aviation authorities”.

The spokesman also said “each government will make its own decision to return the aircraft to service based on a thorough safety assessment”.

A Boeing spokesman said it is cooperating with the FAA-led effort, but “each of the regulators will determine on their own timeline when they will certify the MAX”.

The revelations are the latest for the commercial aerospace giant, which was forced to ground the MAX in March due to safety concerns. They also mean more uncertainty for Boeing shareholders, who are keenly focused on when the MAX might return to service.

The 737 MAX has been globally grounded since March, as investigators evaluate the airplane’s safety following the fatal crashes in Indonesia and Ethiopia, which claimed the lives of 346 people.