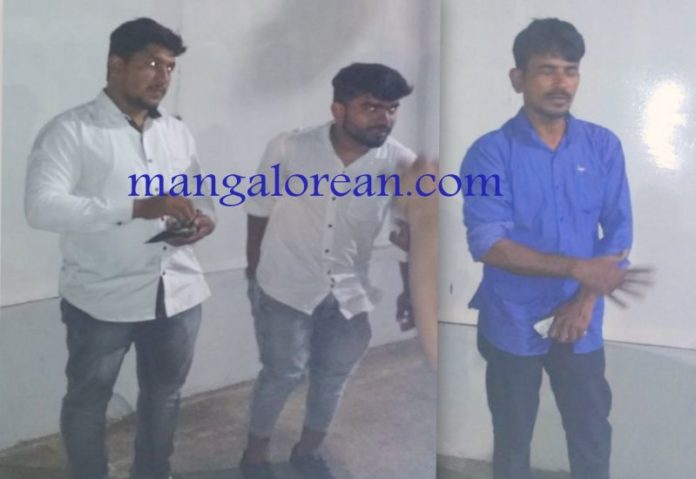 Extortion Attempt by 3 Posing as Customs Officials at Mangalore Airport

Mangaluru: Three persons allegedly attempting to extort money from a passenger flying from Muscat to Mangaluru International Airport has been reported here on December 15. 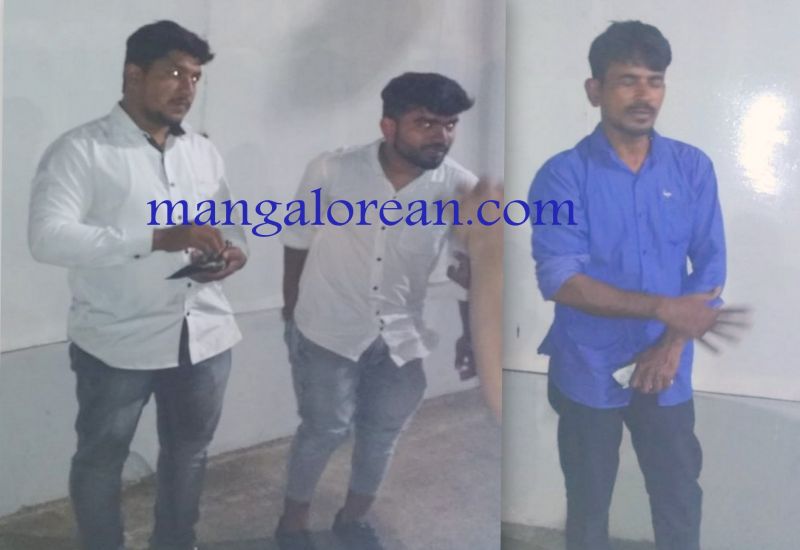 Passenger Mohammed Shamas Passport number N3242795 flying from Muscat landed in Mangaluru international airport by IX 818 at 9:45 pm. After completing the immigration procedures and customs checking, he proceeded towards the taxi pick up point. When Shamas was waiting for the taxi, three persons approached him and introduced themselves as customs officials. They also snatched his passport and took him with them for further checking.

Shamas who got suspicious about their act escaped from them. He ran towards the CISF and QRT personnel on duty and asked for assistance. Immediately the QRT personnel rushed to the spot and caught all the three who were posing as customs officials. They are Riyaz, Mohammed Shaheb Karabo and Khazi Aftab.

During interrogation, the three of them revealed that Mohammed Shamas being a gold smuggler they had planned to extort money from him. Seeing the seriousness of the case the customs officials informed the local police. Based on the complaint all the four have been handed over to the police for further investigation.