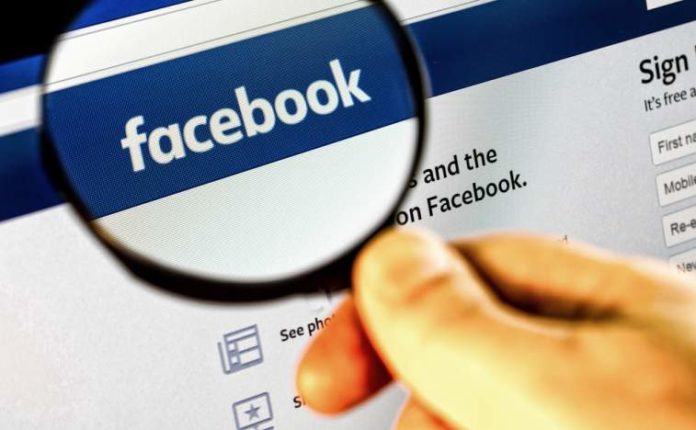 San Francisco:  Facebook has removed three networks of accounts, Pages and Groups for engaging in foreign or government interference on Facebook and Instagram that originated in Russia, Iran, Vietnam and Myanmar.

The first operation originated in Russia and primarily targeted Ukraine and its neighbouring countries and the second originated in Iran and focused mainly on the US.

“The third network originated in Myanmar and Vietnam and targeted audiences in Myanmar. Each of them created networks of accounts to mislead others about who they were and what they were doing,” Nathaniel Gleicher, Head of Security Policy, said in a blog post late Wednesday.

“Although the people behind this network attempted to conceal their identities and coordination, our investigation found links to Russian military intelligence services,” said Gleicher.

Facebook also removed 6 Facebook accounts and 5 Instagram accounts that were involved in foreign interference as part of a small network originating in Iran that primarily focused on the US.

They shared posts about political news and geopolitics including topics like the US elections, Christianity, US-Iran relations, US immigration policy, criticism of US policies in the Middle East and public figures.

“Finally, we removed 13 Facebook accounts and 10 Pages for violating our policy against coordinated inauthentic behaviour. This Myanmar-focused activity originated in Myanmar and Vietnam,” said the company.

The individuals behind this network used fake accounts to manage Pages posing as independent telecom consumer news hubs. They also purported to be customers of some of the telecom providers in Myanmar posting critical commentary about those companies and their services.

The investigation found links to two telecom providers — Mytel in Myanmar and Viettel in Vietnam, and Gapit Communications, a PR firm in Vietnam.