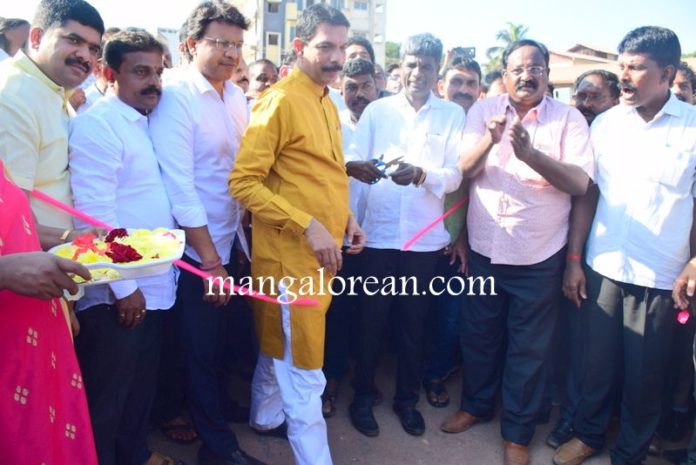 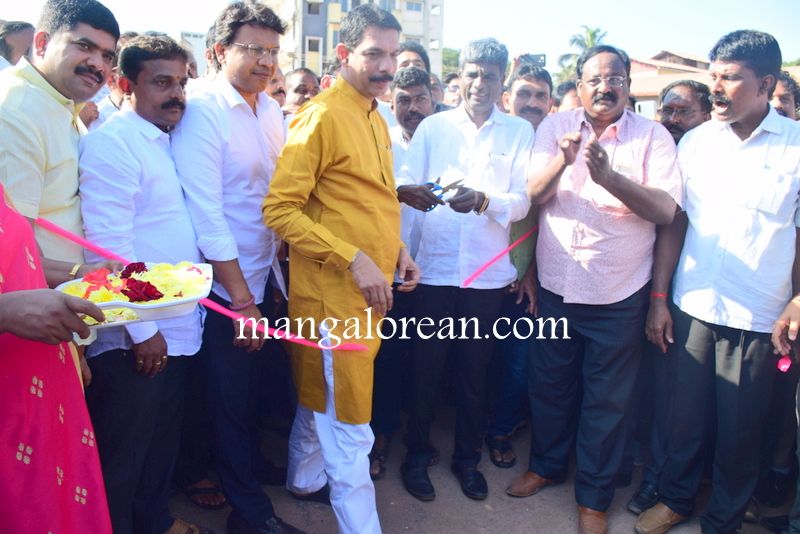 After the inauguration, Nalin Kumar Kateel, Kota Srinivas Poojary along with others walked the stretch of the flyover. 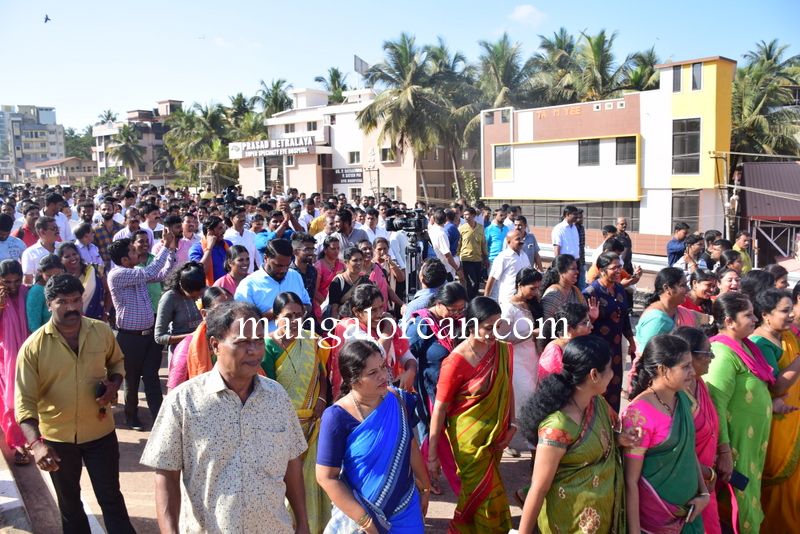 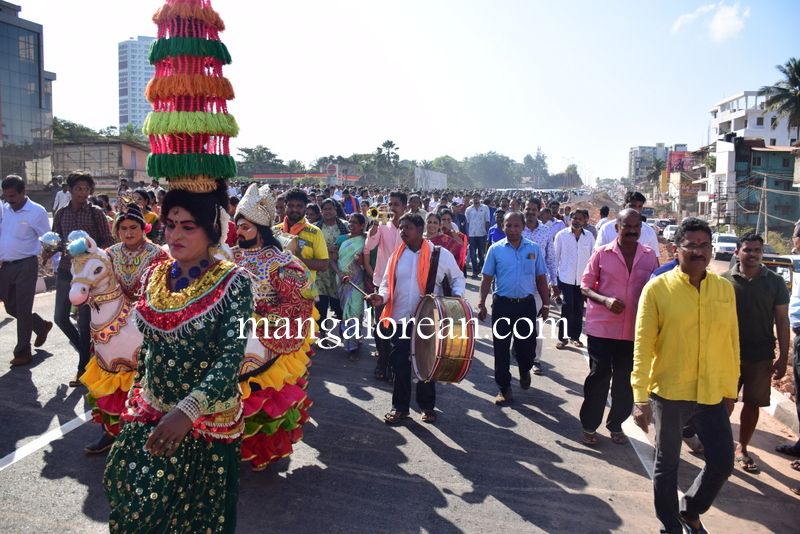 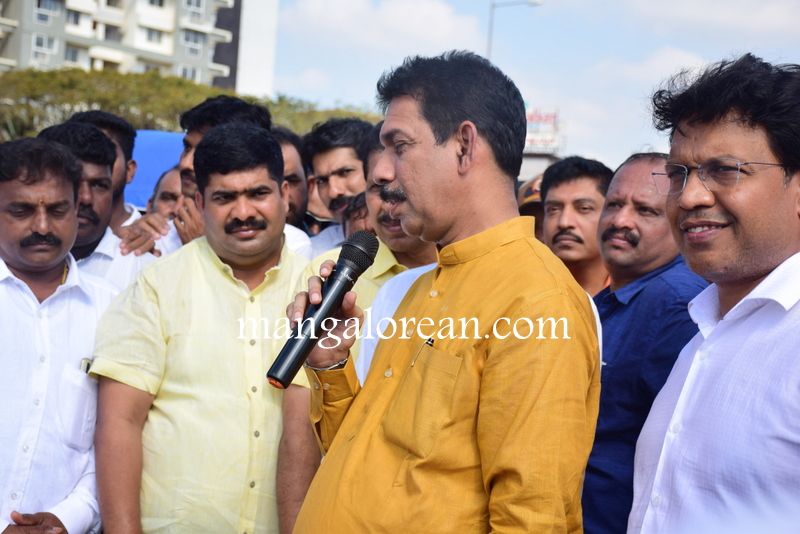 Addressing the gathering Nalin Kumar Kateel said, “Today we have inaugurated the Pumpwell Flyover and dedicated it to the public. I have been the MP from 2009 and I have got an opportunity to inaugurate many projects. The B C Road to Mukka highway work was delayed for 12 years. When Ponnuraj was the DC, we had filed cases against the authorities. Criticism is not the treatment for the delay. In the Pumpwell flyover, the construction work was delayed and those who lost the elections criticized me. When Oscar Fernandes was the Minister why they did not complete the flyover work? Now they are protesting against it. The work was delayed because of Congress. The Navyug company has done some of the work very quickly, but the Pumpwell flyover work was delayed because of financial problems. Now since the work has been completed I wish all of them using the flyover safe ride/drive.” 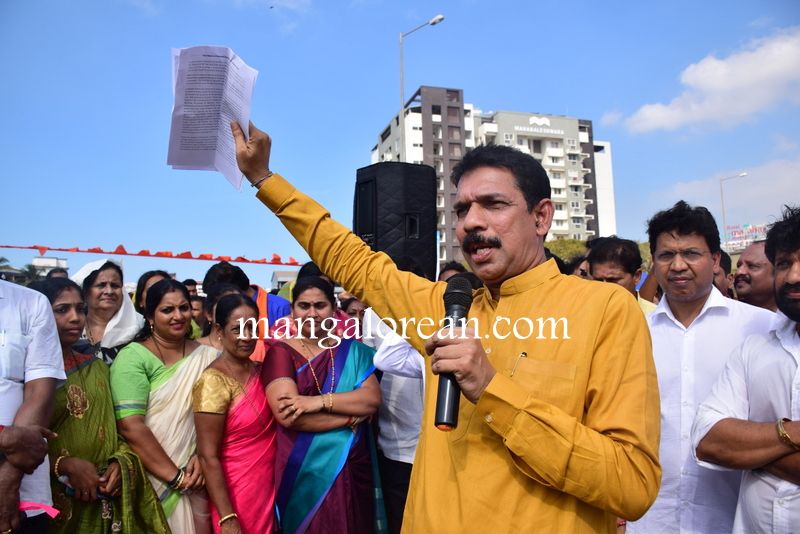 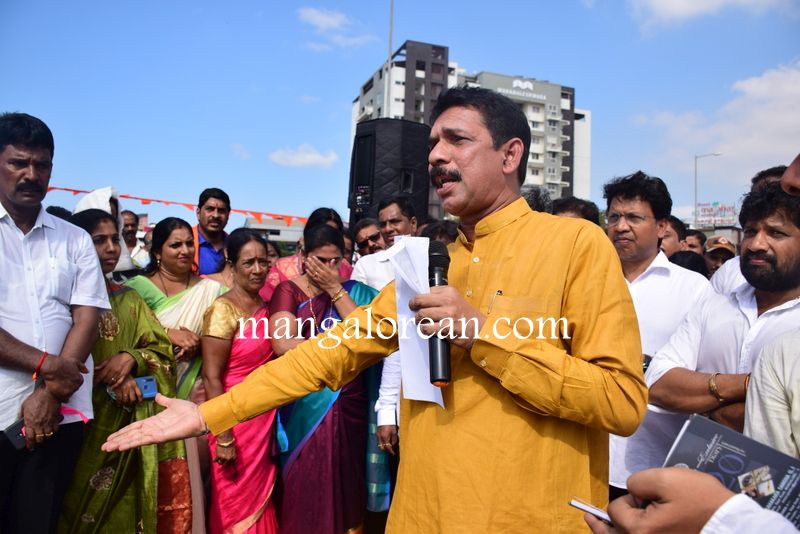 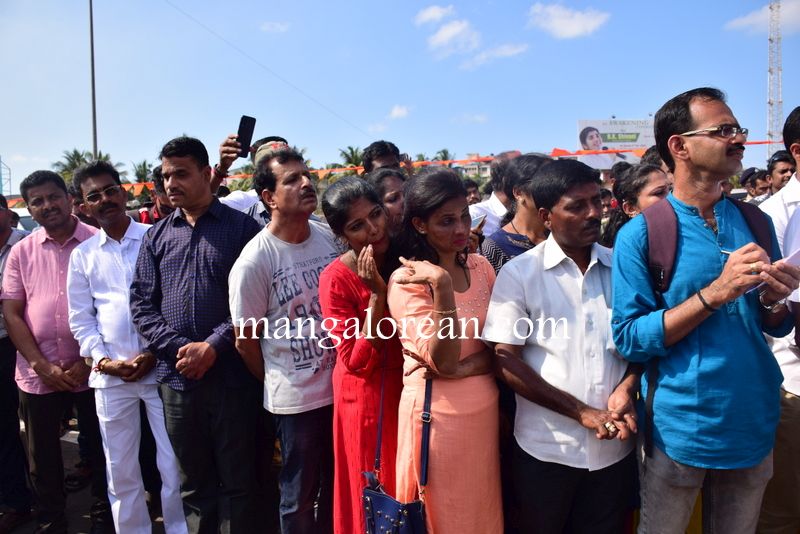 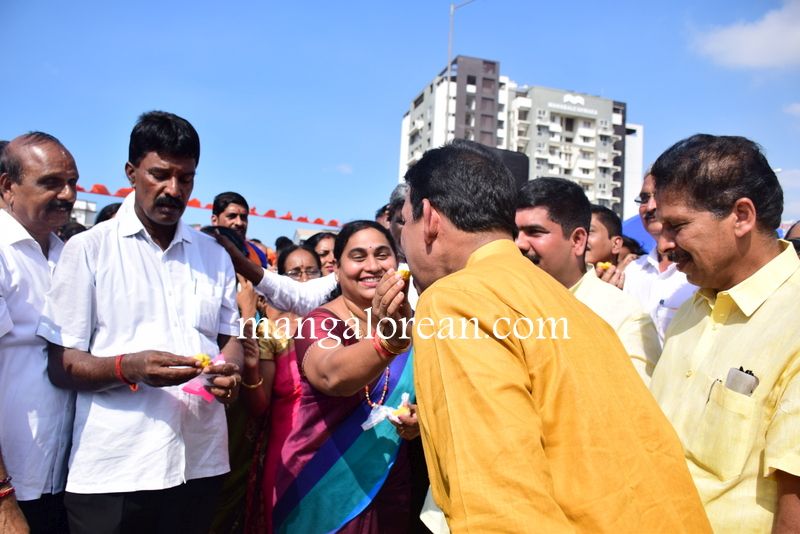 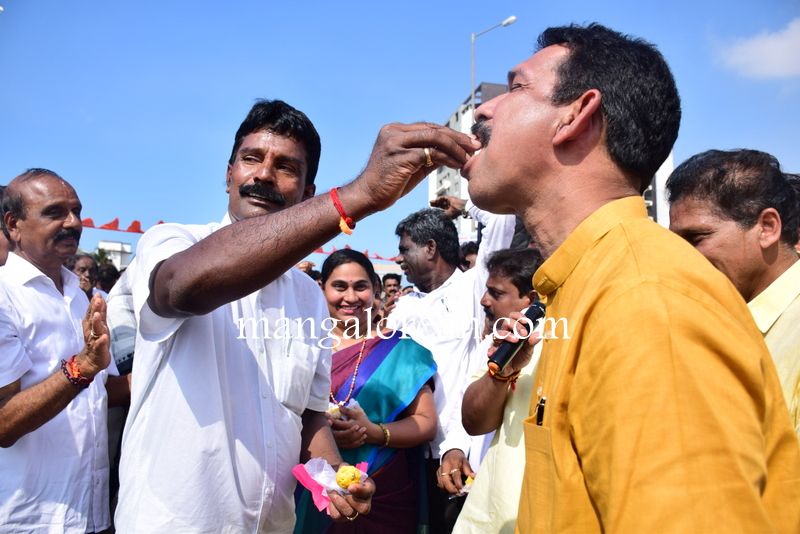 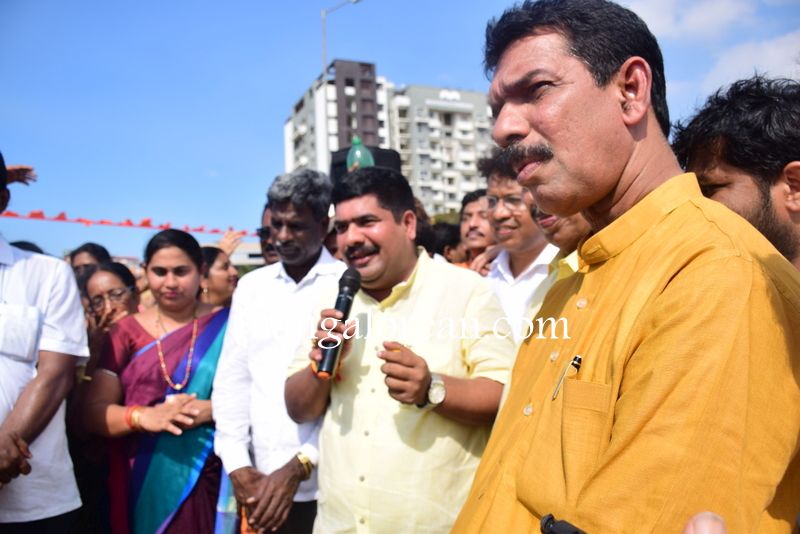 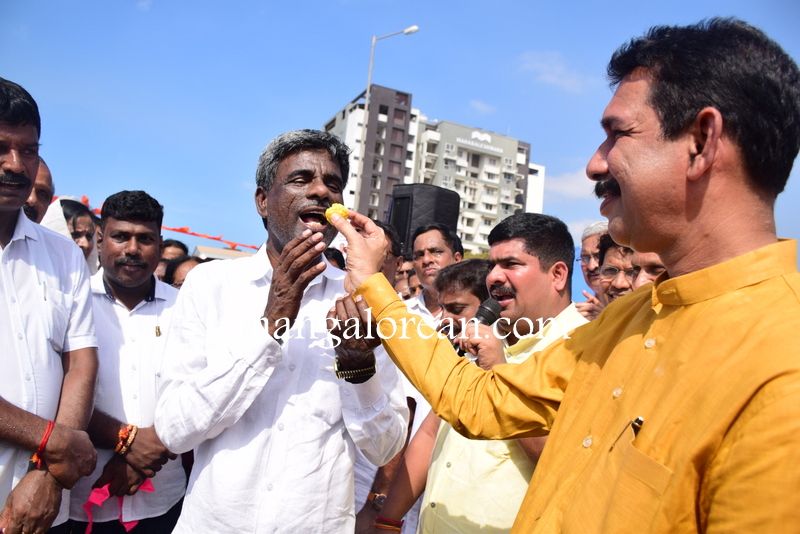 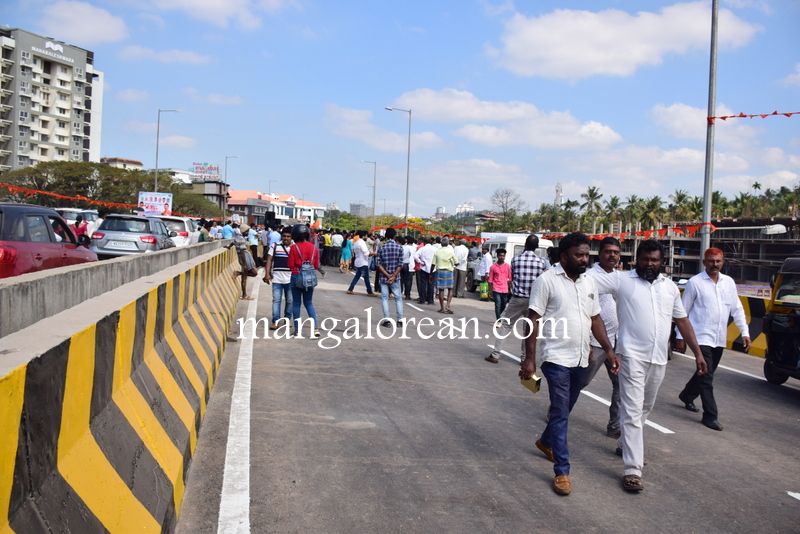 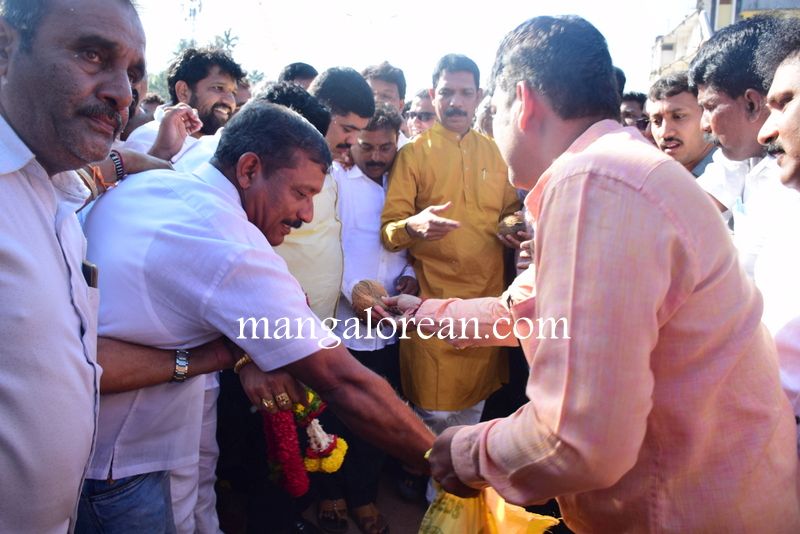 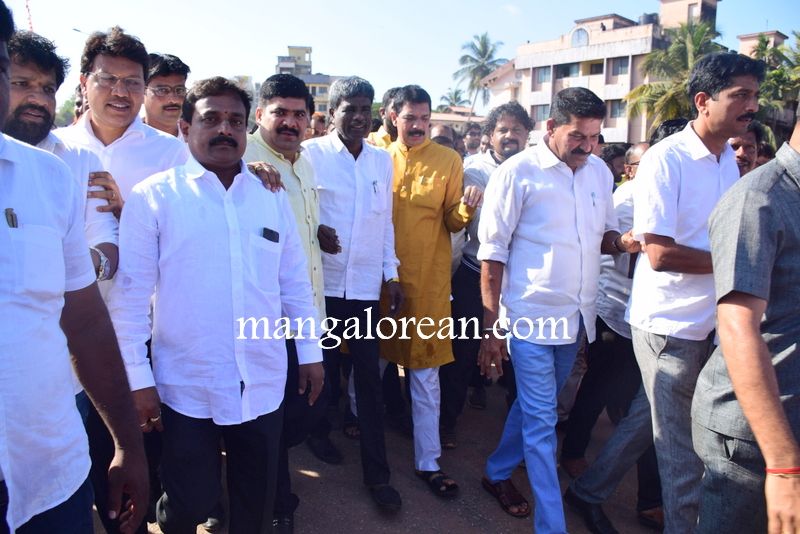 MLA Vedavyas Kamath delivered the vote of thanks.