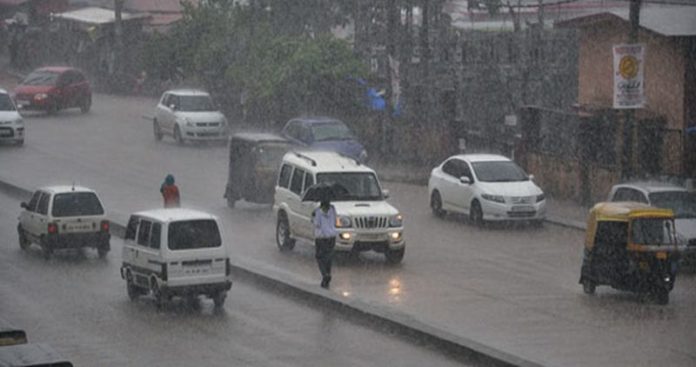 Mangaluru: We all know that unforeseen circumstances can get in the way of an event. Maybe your venue cancels on you at the last minute, or bad weather puts your attendees’ safety at risk. But who thought that it would rain beginning of December month, when many shows and celebrations are arranged outdoors. At a open-air venue which was all set for a wedding reception, with the venue all decorated with balloons and buntings, the folding tables were perfectly arranged when, suddenly, the clouds come rolling in, threatening to wash out your party before it even begins. Anyone who has ever planned an outdoor event knows the dread of such a scene. It doesn’t matter if you micro-manage every little detail; the one thing you can’t control is the weather. And it happened today when it started raining late in the evening, and in a hurry the celebration had to be moved indoors- but all in a congested manner. Like it or not- there was no option- but for the young wedded couple it would be bad memories for lifetime.

And when people gathered in full enthusiasm and in Christmas spirit to watch the famous White Doves Christmas show “2019 Year Old Fact in a Mobile Act” at open-air Nehru Maidan on Sunday 1 December evening, had to return home disappointed since the organizers didn’t wanted to take a chance in performing in case it rains heavy. Here too the chairs were all arranged and all arrangements were done to get on with the show- but the Mother Nature put a spell and messed up the whole event. And also nearby, on Nehru Maidan ground, the rain also disrupted the closing ceremony of the National Dog Show which started on 30 November and ended on Sunday. 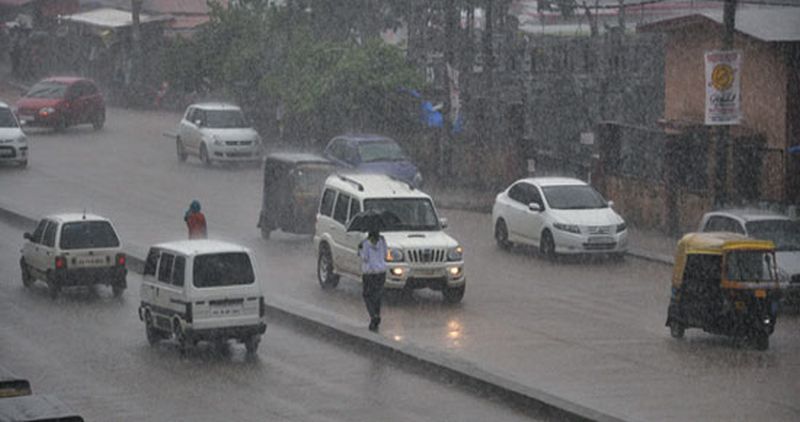 A musical show scheduled for 7 pm in the outskirts of Mangaluru had to be postponed due to the rain. For those who are planning to or already planned a outdoor event, and with unexpected rains lashing the City during wrong calendar month, therefore when rain threatens an outdoor party, your first instinct may be to move the party indoors. It is rarely simple, however, without a predetermined plan for such an occurrence. When planning your outdoor party, it’s a good idea to plan for an indoor party as well. When creating the guest list, for instance, consider how many people you can reasonably entertain indoors, which may be less than the amount you could spread throughout the backyard. 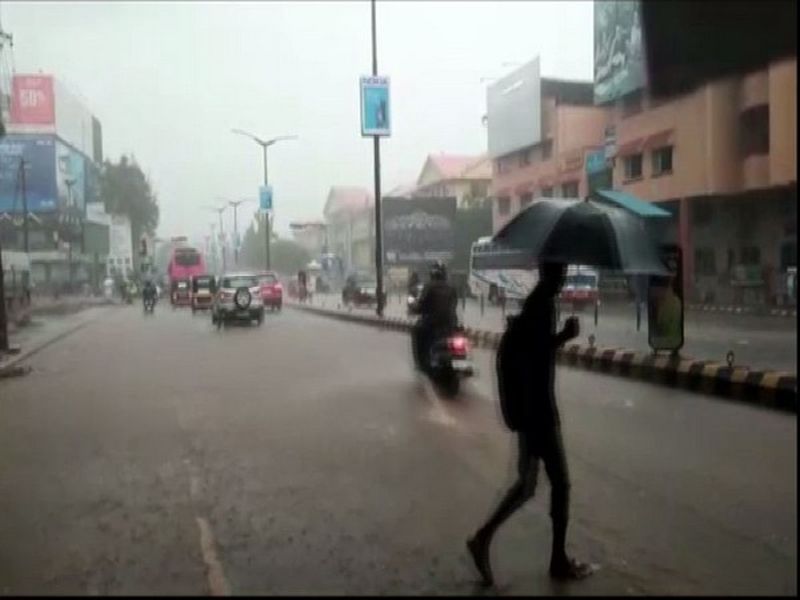 If your party truly relies on its outdoor setting and a sunny day, you may have no choice but to reschedule. Choose a rain date and add it to the invitation. With any luck, you won’t have to use it, but guests should know ahead of time what to do in the event of rain. A rain date also lets guests know to keep the secondary date free, as well. If you can’t stop the rain, embrace it instead. Change your party theme to “rainy day” and enjoy a celebration complete with rain-themed decorations, games, and food.

The weather in Mangaluru has become rather unusual these past few weeks and days – with dark clouds smothering the sky, accompanied by short spells of rainfall across the city. And this after a streak of particularly hot days, the temperature is coming back down to a normal under the influence of clouds and spells of rain. With all apparently unusual weather in the city comes the talk of climate change and how the climate of the city is becoming worse every year. While the city’s climate may indeed be changing, including under the influence of anthropogenic, global climate change, it is important to understand the nuances of Mangaluru’s weather, climate and variability first. 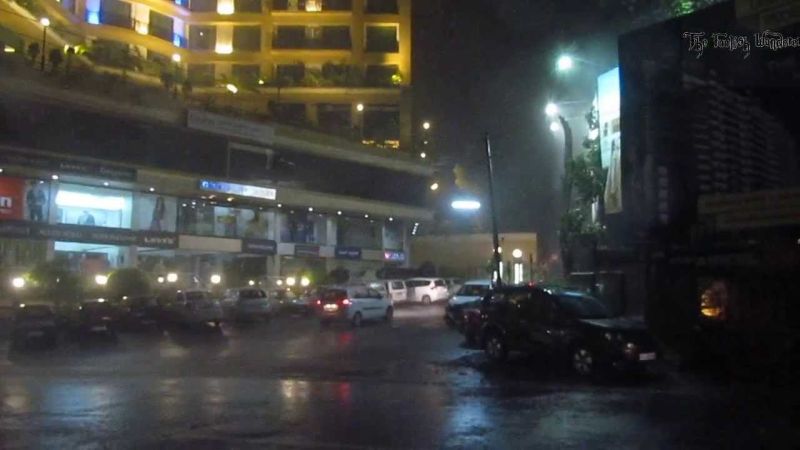 What kind of rain is this, which comes but rarely, but pours a lot when it does? Is it due to global warming or the effect of cyclones that are hitting some places . With many shows and celebrations planned outdoors during the month of December, people are getting worried, and one among them is my friend who is getting married next weekend, and his wedding reception is planned at a open-air ground near a river. He is all desperate and confused whether to stick to his original plans of having the celebration outdoor, or decide quickly to change it to a indoor venue- but getting a indoor place is also hectic during the month of December. And even if he is lucky to get a indoor place, he will lose all the money paid in advance to the open-air venue, etc etc.

So with this kind of crazy weather hitting Mangaluru by storm, it is advisable to plan your shows or celebrations indoors, rather than taking a risk/chance and spoiling the whole celebrations. Think Twice, and Be Wise!