Home Articles ‘Forgive Me For I Have Sinned’ 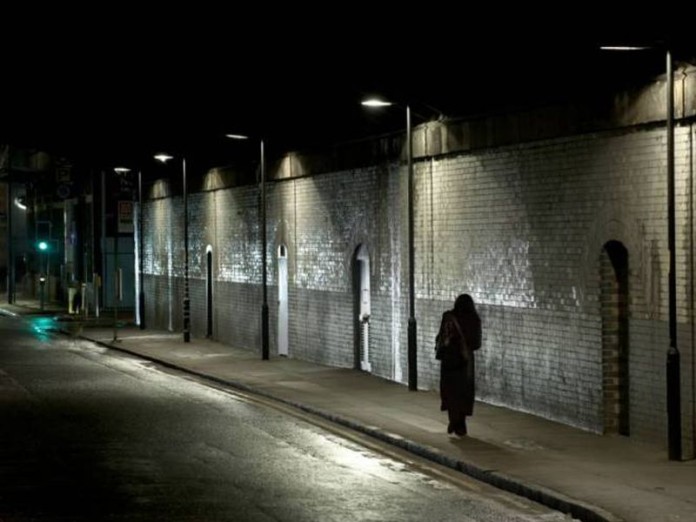 When Inspector Thomas led Inspector Jerome to the room, Jerome saw the body hanging from the ceiling fan. “Inspector, here is an audio cassette we found. Would you like to listen to it before we file it as evidence?” asked Inspector Thomas.

Inspector Jerome said, “Sure thing Inspector. I would like to.”

I would like to tell you a story. A story of my friend, George.

George was in the bus when all of a sudden he picked up a distinctive perfume. The same perfume which was worn by the red lipped girl in the morning. George paused and scanned the passengers. She was nowhere to be seen, but he could have sworn she was one among the crowd. May be his mind was playing little tricks he had seen in the movies. But why should he be so curious? After all he was a womanizer and rumours were that he could trick any girl in town with his charms. This of course he denied to his last day. You would be amazed if you ask Maria from across the street the credibility of that denial.

Let’s come back to the actual story here. George had told me this part about two years back when we were on a picnic. We were both a little too merry on the palm wine that night. I still remember the fiery face he had when he looked in the camp fire and uttered those words I never again want to hear – ‘I have a secret to tell, a burden to get rid of.’ I had jokingly promised he could share anything with me and swore by an oath of brotherhood not to disclose it to anyone, something I wish I had never said. I think it’s time I share this burden because I cannot die with it.

When George reached his station and got off the bus, he was choked by the diesel exhaust. But when he took out his hand kerchief to cover his nose, he stopped all of a sudden. George could smell that perfume again and kept walking in the direction where it led him. The night was dark and the road to the nearest dwelling was long. He could see her figure walking under the blanket of stars and though she was a little far away, he could smell that perfume. He then recalled how, a few times she had smiled at him in the bus. But then he had never really let his mind register anything about her other than that perfume she wore.

That night however, it was different as he let his mind take a walk and imagine anything he could do. Soon he had begun to think how lovely it would be to hold her close to him. It was not her body but the fragrance of that perfume that he wanted to capture. He shut down his conscience and just walked faster. If she had smiled at him, it meant that she liked him, plain and simple.

He walked faster till he was barely a few meters away from her. The street lights behind him let his shadow grow taller till it reached her feet, only to be cancelled out by the light from the street light at the front. He wanted to make his presence felt but the street lights at the front denied him this chance. He began walking faster and faster till his feet made a running sound. But as his shadow reached ahead of her, she was alarmed and began walking faster too. George was very much hurt, her actions were interpreted as rejection. George began to run now and she tried her best to escape, but she eventually couldn’t. He grabbed her and said that he was the guy from the bus she saw every morning. He had made sure that the street light would show his face clearly to her so that she would be sure it was him- ‘the charming boy from the morning trip.’

George began to burn with rage when she failed to recognize him and began to cry. George pushed her to the ground covered her mouth with his left hand and stabbed her heart with his pocket pen and left her there. He walked home and burnt all his blood stained clothes and took baptism in the cold shower. The police never got close to him and the case was declared unsolved.

Now that I have buried my friend George after having attended his funeral this morning, I no longer feel bound to that oath. “I William, swear that George Watson, son of Timothy Watson was the murderer of Rebecca Fernandes.” I can’t muster enough courage to face the world after revealing that I held this crucial information, which would have given much relief to Rebecca’s family. So here I decide to end my life and seek my punishment in the afterlife. Dear lord, ‘forgive me for I have sinned.’

“What would you say about this sir?” asked Inspector Thomas.