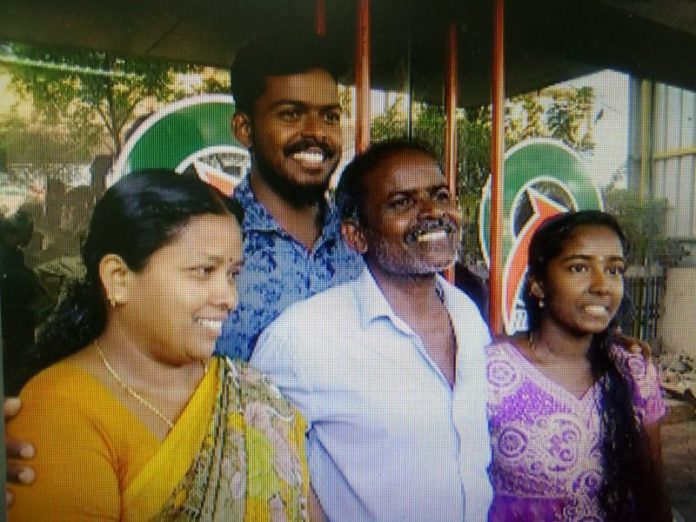 From Rags to Riches! Kerala Daily-wage Labourer Wins Rs 12 Crore in Lottery After Buying Ticket on His Way to Get Loan

Kannur-Kerala (News18) : Like any other regular lottery buyer, Porunnan Rajan, a resident of Kannur district in Kerala, was certain that one day lady luck would smile at him. Earlier, he had won prizes up to Rs 2,000. However, on Monday, he could not believe that he was richer by Rs 12 crore after winning the first prize of Christmas-New Year bumper lottery ticket, the biggest price from the Kerala state lotteries. 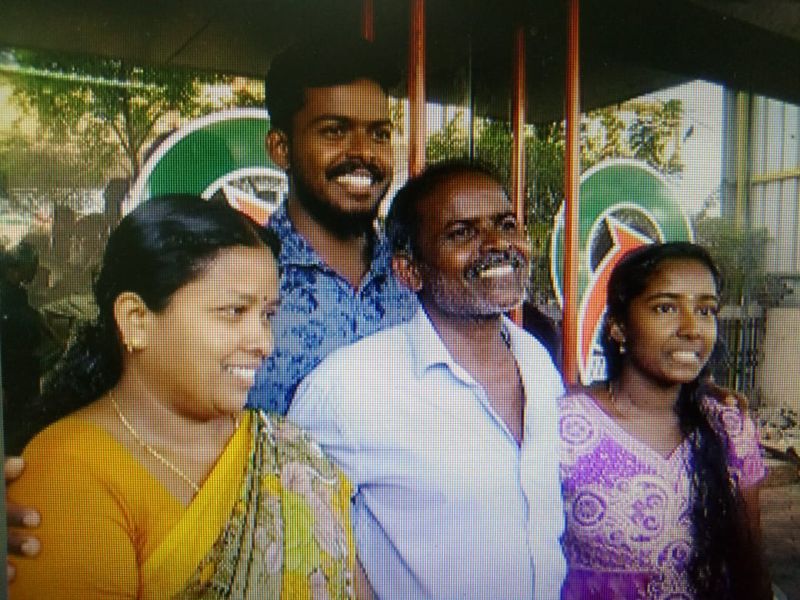 Nearly three weeks ago, the 55-year-old daily wage labourer from Puralimala Kurichia (tribal) colony at Malur Kaithachala bought the ticket while he was on his way to the bank at Koothuparamba. The journey was to avail the fourth loan to make repayments of the three he had taken before. As he could not avoid the temptation of the ticket, he walked into Payyan Agencies and bought the lottery ticket. However, he did not tell anyone about it as it cost Rs 300, a lot more than the usual cost, and also his wife Rajani was against his habit of wasting money on lottery.

After winning the bumper lottery, Rajan told media “I feel happy. I never expected this. I would now be able to settle all my loans which will come to around Rs 7 lakh and complete the work of my house. My wife always fought with me for my habit of buying lottery tickets as she thought it is a waste of money.” A father of two daughters and a son, Rajan had every reason to be frustrated. He could not complete the work on his house. He had to set apart a good portion of the amount he had taken as loan to marry off his elder daughter, Athira. The ornaments of his wife also had to be mortgaged.

Now he is happy that his younger daughter Akshara, a student of class 12, can complete her studies without any hassle. His son Rigil, who had completed his degree, has been helping his father. Rajan said we was reminded of the ticket only when news spread on Monday that ticket which won the first prize was sold to someone in Koothuparamba in the Kannur district. Somehow, he was a bit nervous to check the number. He went to a nearby shop on Tuesday morning to check it and to find his life has changed forever.

“I would also like to help the needy as I know the hardships of life,” said Rajan, who has handed over the ticket, ST 269609, to the Malur Service Cooperative Bank at Tholambra, now part of the Kerala Bank.