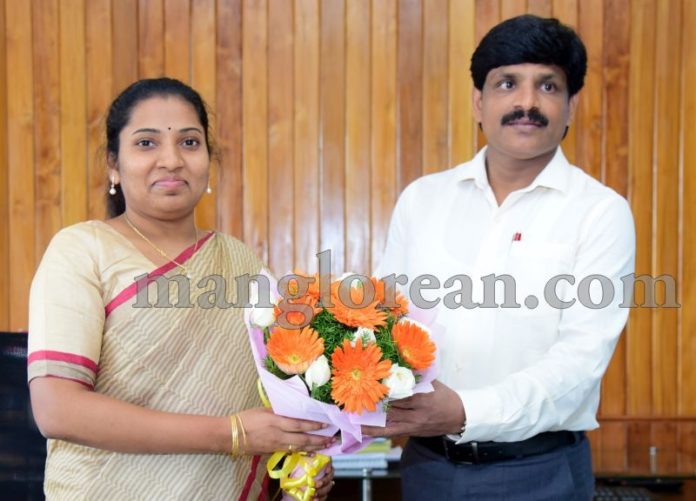 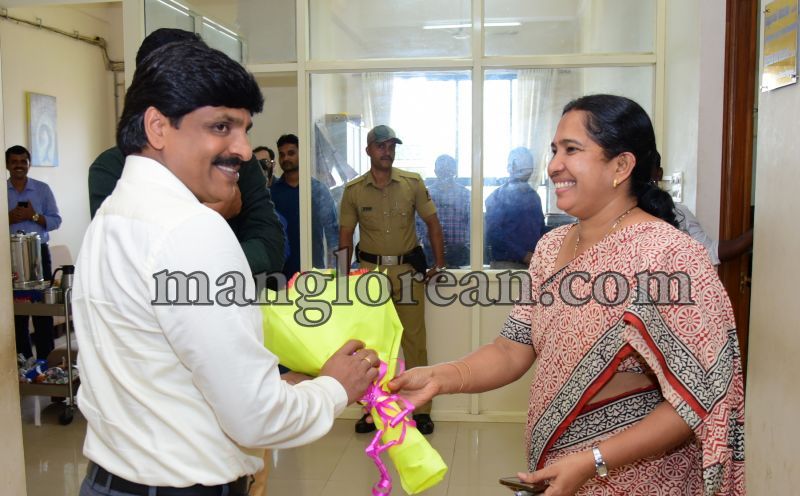 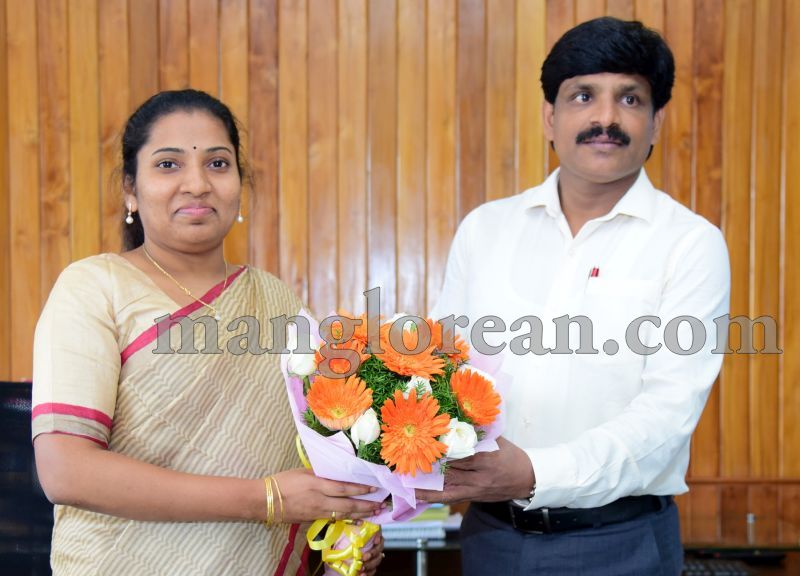 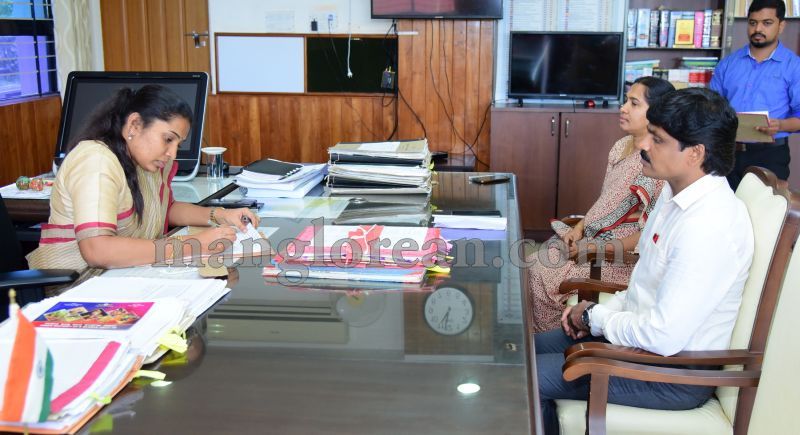 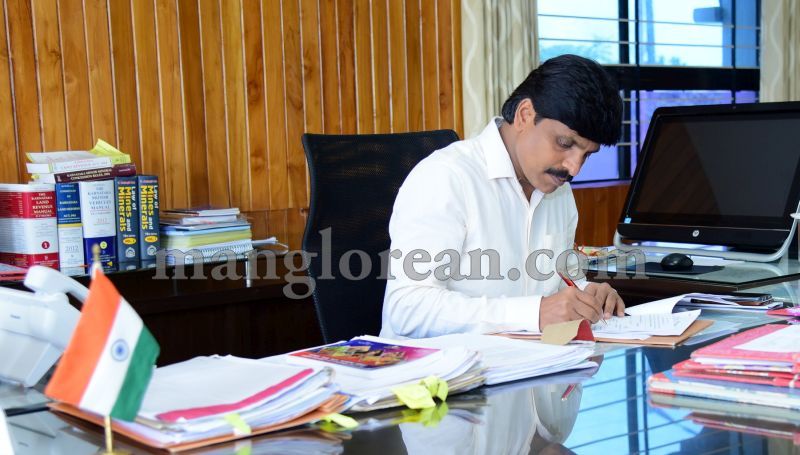 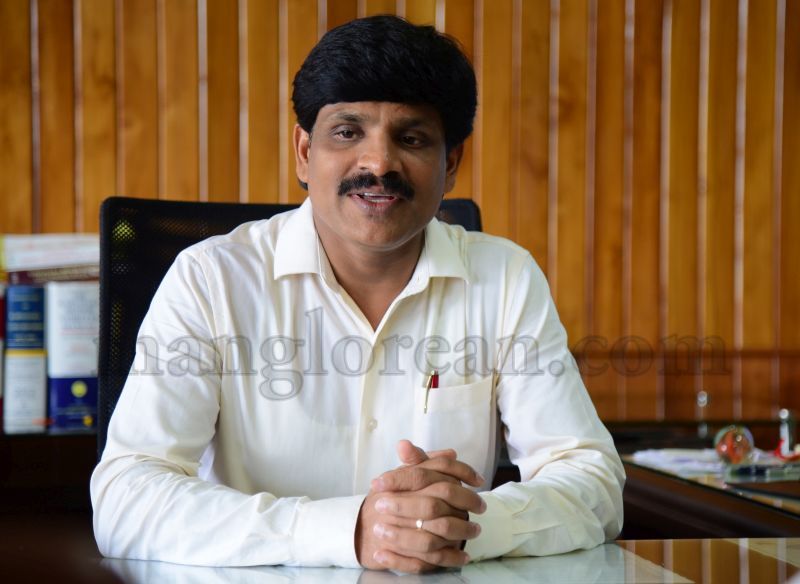 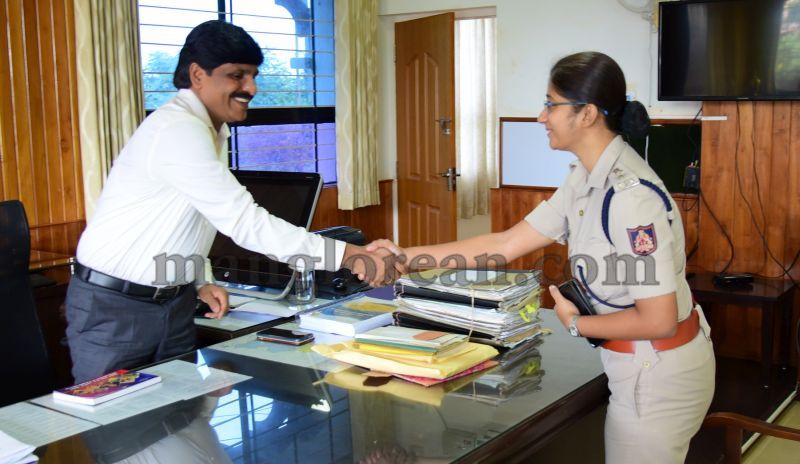 Hephsiba Rani Korlapati the outgoing DC handed over the charge to G Jagadeesha.

In a major bureaucratic reshuffle, the State government on August 19 has transferred a dozen IAS officers.

Hailing from Soraba taluk, Jagadeesha was a senior KAS officer until January 2018, when he was elevated to the rank of IAS under promotional quota.

He had served as the CEO of Kolar Zilla Panchayat prior to assuming charge as deputy commissioner of Udupi.

He was the deputy secretary in the Urban Development Department from 2013 to 2015. He was also personal secretary to the forest minister from 2015 to 2016. He became commissioner of Mysuru City Corporation from 2016 to 2018. He had worked as CEO of Hassan and Kolar Zilla Panchayats after his promotion as an IAS officer in February 2018.