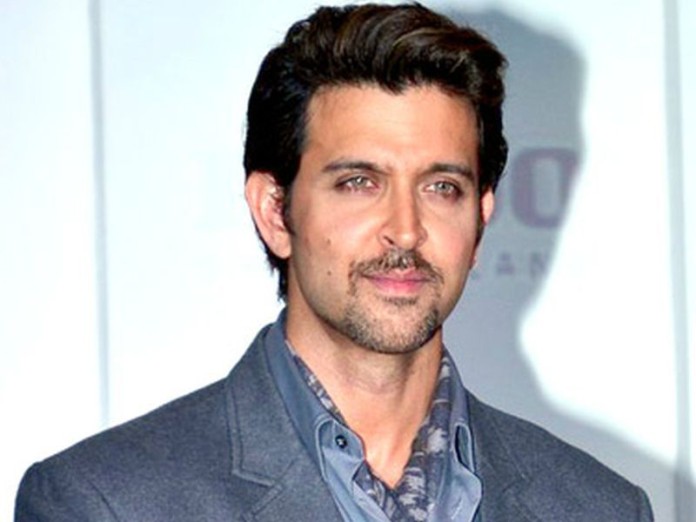 New Delhi, May 16 (IANS) Actor Hrithik Roshan, who is excited about the launch of third edition of the Dew Arena gaming championship, says such platforms are developing the e-sports culture in India. He also says that gaming in India is gaining an exponential popularity.

“Gaming in India is gaining exponential popularity and Dew Arena is a fantastic platform for budding gamers in the country. The championship celebrates the gaming community and is a powerful opportunity to develop the e-sports culture in India,” Hrithik told IANS.

Beverage brand Mountain Dew has kickstarted the third edition of the gaming championship. The championship takes the experience of gaming to the masses and a disruptive gaming truck will travel to 270 locations across 83 cities in 10 states.

It is divided over three phases and participants from across the country will be able to compete in both online and offline championship games.

The third edition of the championship will also be activating the mobile gaming championship.

Naseeb Puri, Director, Mountain Dew, PepsiCo India, says: “Dew Arena is a powerful consumer platform of the future that allows the gamers an opportunity to make their name at a national stage.”