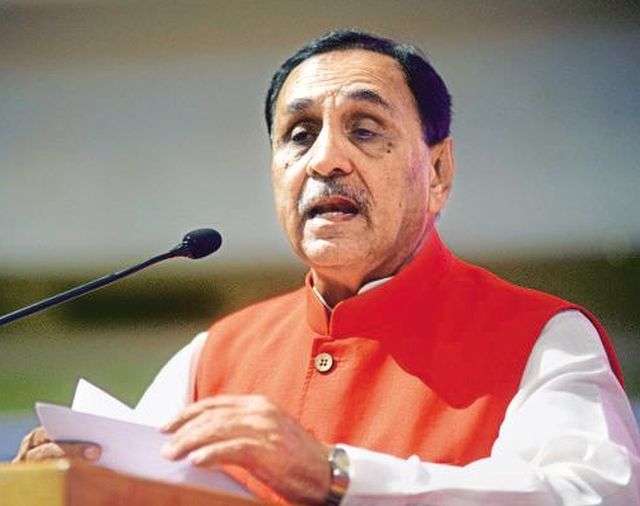 Gujarat CM gets invite to ‘Namaste Trump’ show, others wait

Gandhinagar: Even as the members of Bharatiya Janata Party (BJP) in Gujarat are gung-ho about the February 24 inauguration of the world’s biggest cricket stadium, here, it’s not clear as who all will be allowed to the event.

Neither local BJP corporators nor the MLAs have received an access pass to the ‘Namaste Trump’ event.

The BJP members and leaders are excited about Trump’s maiden visit to Gujarat and almost everybody has been instructed to line-up as many people as possible along the road from the Ahmedabad airport to the Gandhi Ashram at Sabarmati, and from there to the Motera stadium to welcome the first US couple.

But they all are waiting for the invite to the ‘Namaste Trump’ event. “We are not certain about the invite. Even MLAs have not received any invite or access pass to the event,” said a local BJP leader.