Udupi: The State government is committed to providing quality healthcare to the people of the State. Including the MLAs, to the chief minister to discuss the issue. Later, it will be taken to the Finance Department and the Cabinet for approval said state health and family welfare minister Sriramulu. 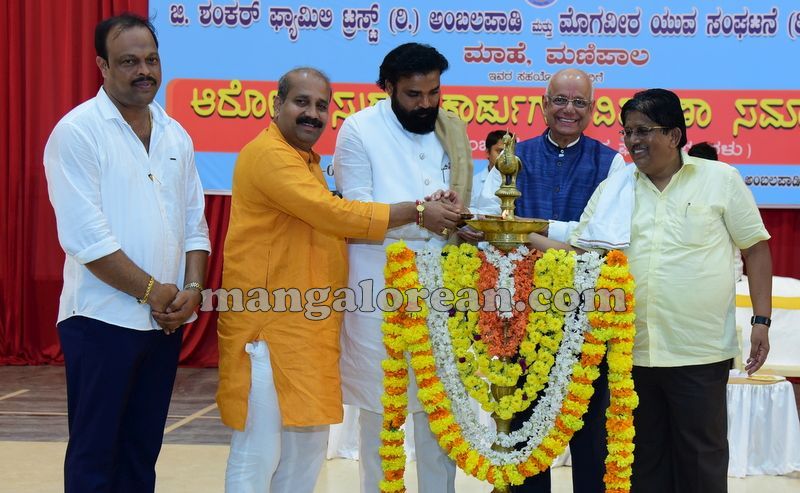 He was speaking after distributing the G Shanker Family Trust sponsored Manipal Arogya Suraksha Cards for 30000 families at the Shyamili Auditorium Ambalpadi, Udupi on September 28.

Minister Sriramulu said, “I have been travelling to different districts to check the prevailing conditions there and to help the district hospitals to get basic infrastructure facilities. I have made it a practice to stay at the hospitals overnight. I am committed to improve and upgrade the district hospital”, he added. 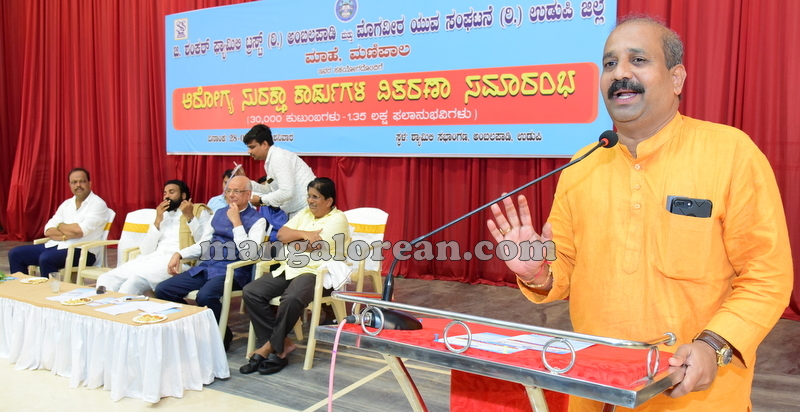 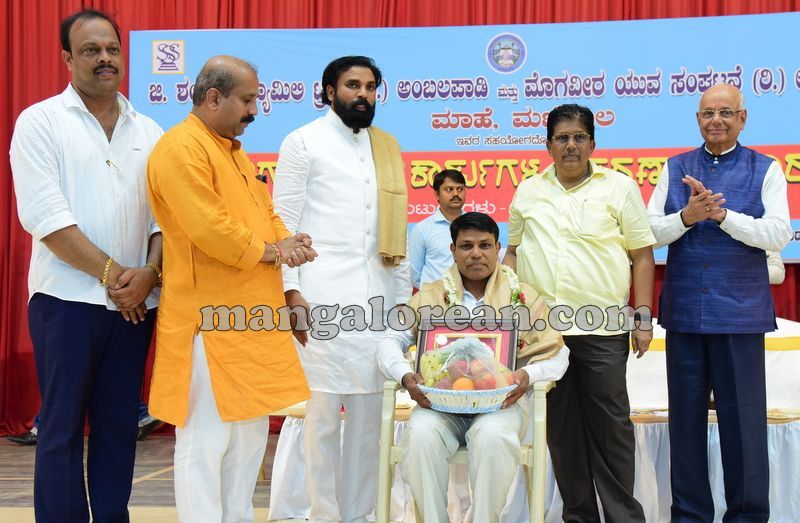 Sriramulu further said, “I am committed to fulfilling the demands of the people and to approve the construction of a 250-bed district hospital here. 60% of the people approach the district hospitals for their health problems. In accordance with the Prime Minister’s vision, we will make sincere efforts towards providing facilities so as to effectively handle competition by private hospitals. Modi has drawn up many plans in this regard. He has given 30% incentives under ‘Ayushman Bharath’ health scheme,” said the minister. 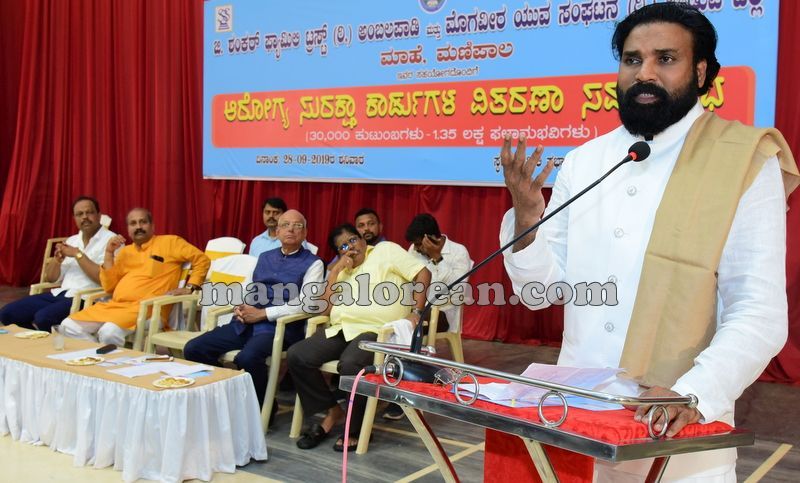 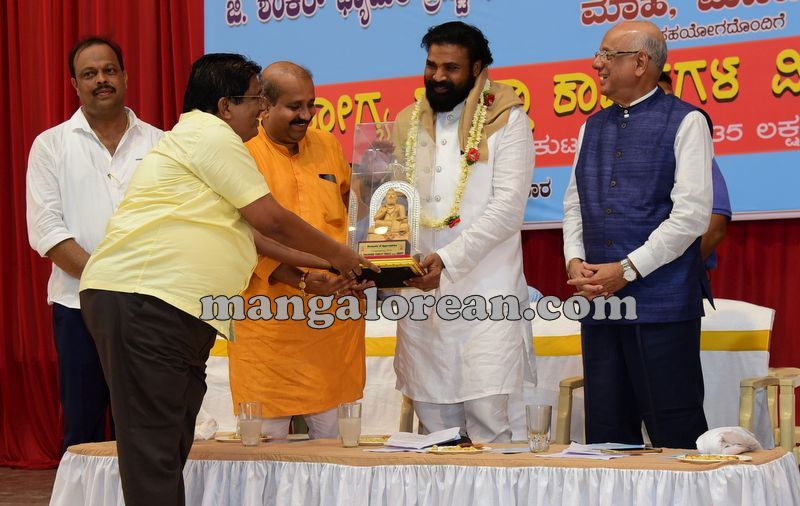 Minister Sriramulu lauded the effort of Dr G Shanker trust and said that only some persons are doing their bit for the welfare of the poor people. Among such, Entrepreneur G Shankar is in the first place, he is helping the poor people by distributing the health cards, he is doing the work which the government is supposed to do.

The minister noted that people are losing confidence in the district hospitals due to poor services and prefer private hospitals for better medical service and attention. “I have always believed that serving the poor is equal to worshipping God. I will do my best in this regard,” he assured. 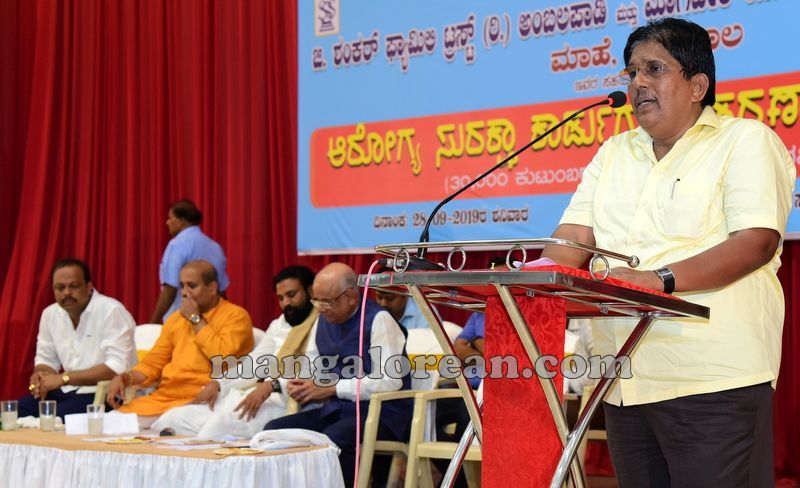 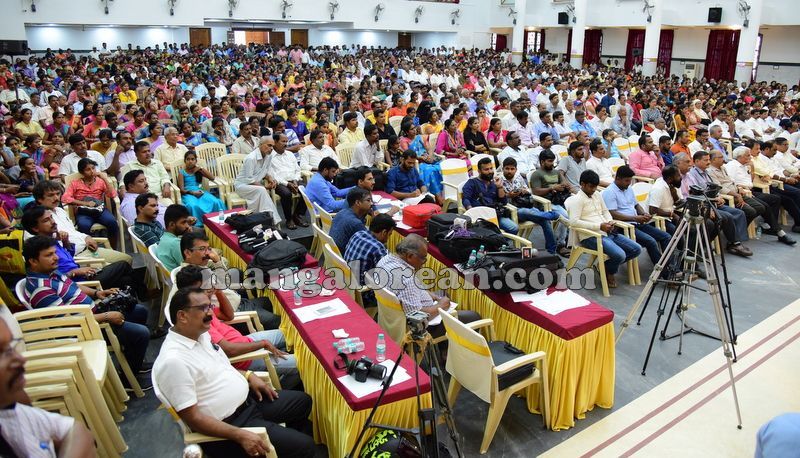