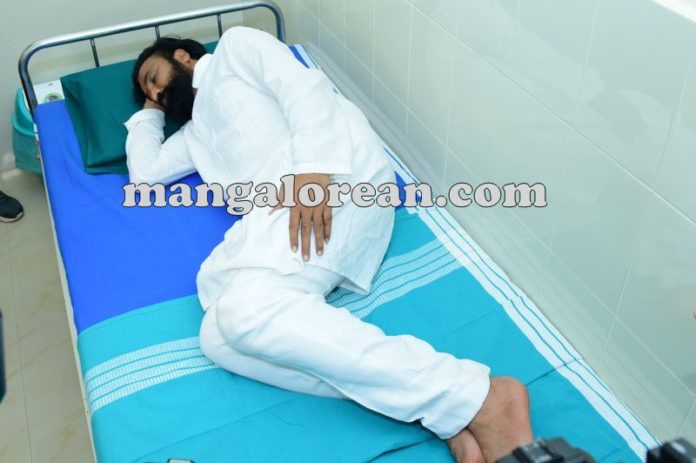 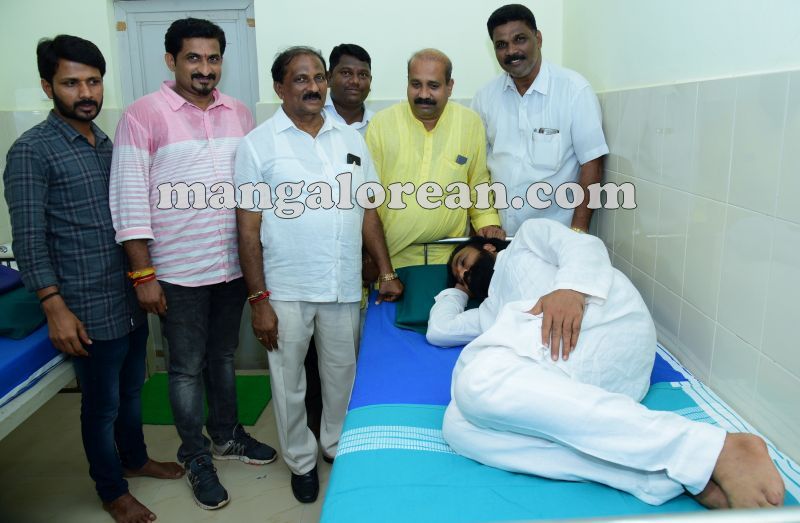 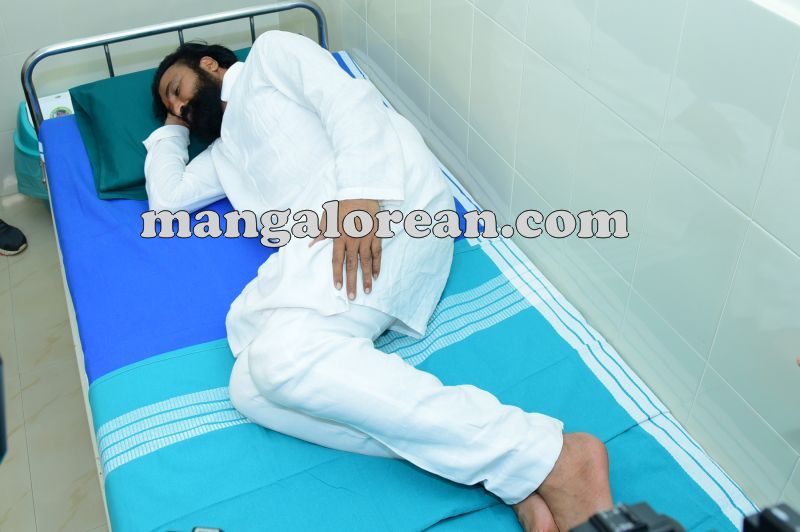 Sriramulu arrived from Madikeri to Udupi Circuit house where he was welcomed by the Udupi MLA Raghupathi Bhat and other MLA’s. Later Sriramulu visited the Government Hospital and stayed there overnight to study the facilities available at the hospital. He interacted with the patients and stayed at one of the wards at the hospital. 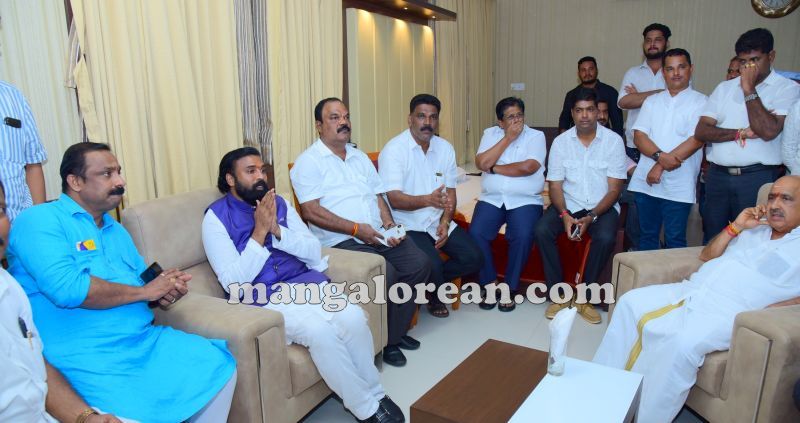 After becoming the health minister, for the first time in Udupi speaking to the mediapersons Sriramulu said, “I have decided to stay at the community health centers to study the facilities available at the hospital. I will stay at the government hospitals during my tour across the state to understand the problems of the people visiting government hospitals for healthcare. Today is my third hospital stay in the state. I started in Chamarajanagar district and yesterday had stayed at the Madikeri hospital”. 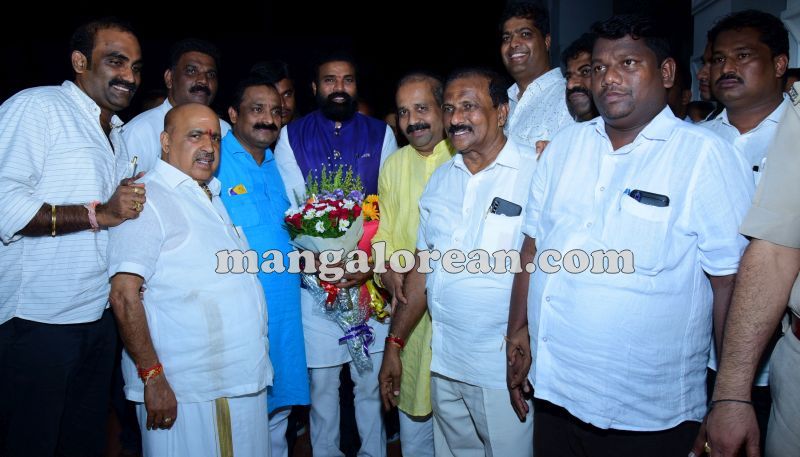 “There is no dearth of funds to provide health care facilities in the state. he will take a delegation from Udupi, including the MLAs, to the chief minister to discuss the issue. Later, it will be taken to the Finance Department and the Cabinet for approval,” he added. 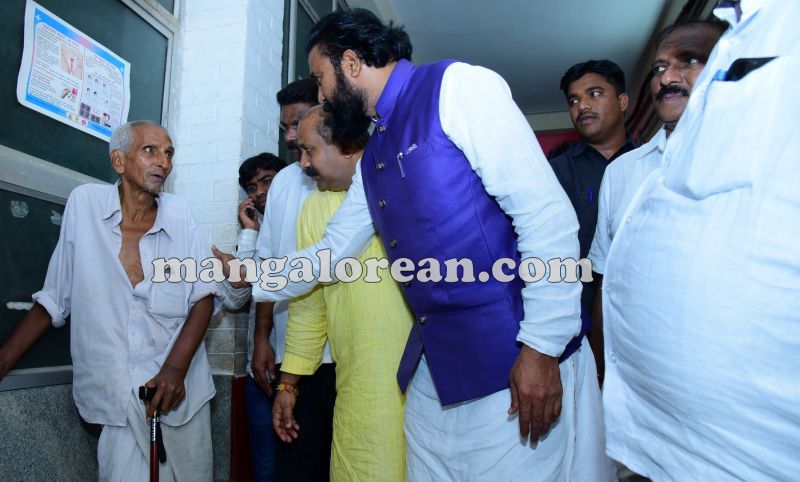 He also said, “There should be 250 beds in the district hospital. However, presently there are only 124 beds. The posts lying vacant in the hospital are above 50%. I have already asked all the DHOs and District surgeons to fill the vacant doctors’ posts. Earlier the doctors were appointed through KPSC. Be it an MBBS doctor or a surgeon, they will be weighed on a common scale. There are many unemployed medical graduates and they will be suitably rewarded with jobs. The State government will soon recruit over 1500 doctors for the vacant posts in the state-run hospitals. I have plans to bring a big change in the department”. 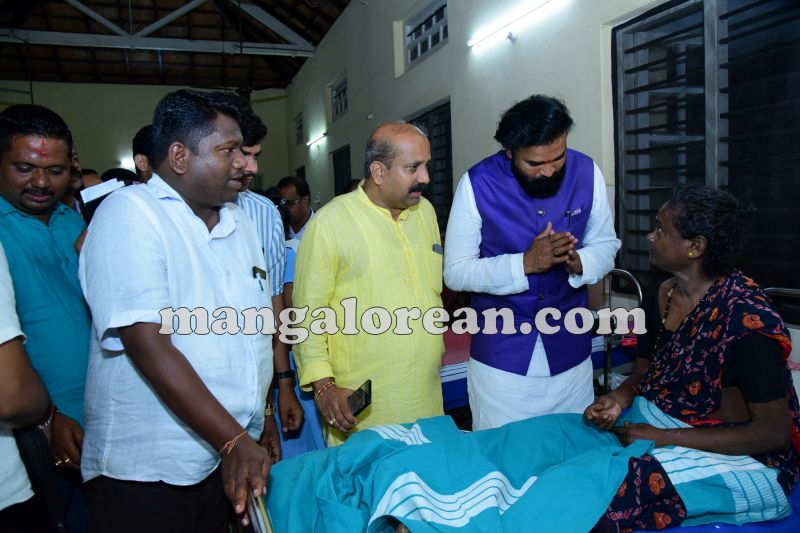 Recalling his work as the Health minister in 2009, Sreeramulu said that while filling the vacancies for the government Doctors posts, which offer high salaries, priority would also be given to recruiting Specialised Medicos.

More focus would be given to improve the infrastructure facilities for Doctors and Para-medical staff, like hostel facilities and accommodation, he said. 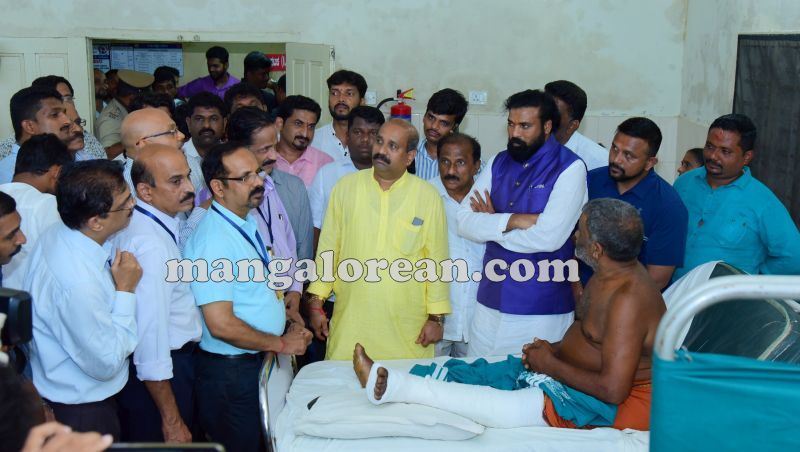 Dear Minister sir, great move. If you really want to see facilities at these Govt Hospitals, please do not come as a minister, if possible come in disguise and stay. Probably that will give you first hand information and experience. When authorities are aware of your arrival, everything will be in place and well prepared.If you pay a surprise visit without big noise, truth will be out.

Hon. Minister when in Bangalore please spend one day in each of the government hospitals and start with Kidwai. We will be there with you