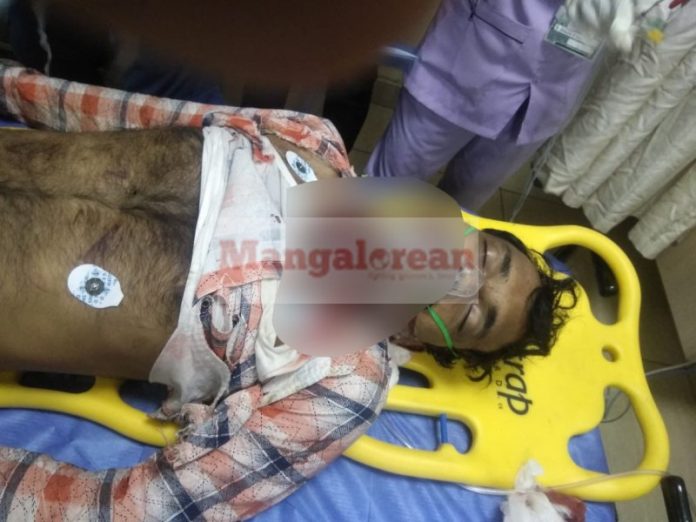 (Updated): According to the latest reports, head constable Chandrashekar – who was grievously injured in a hit-and-run accident has succumbed to his injuries in Manipal Hospital without responding to the treatment.

Chandrashekar was serving in the police department for the past 17 years. Presently, he was working as a Station writer at the Kundapur Police Station.

He is survived by his wife and two children.

Udupi: A 43-year-old head constable was seriously injured in a hit-and-run case on National Highway 66 near Mabukala Bridge on Sunday, April 14 night.

The Injured head constable has been identified as Chandrashekar (43) a resident of Uppinakudru near Talluru. He was working in the Kundapur Police Station.

According to the police Chandrashekar had gone for official work to Udupi and was returning to Kundapur on his motorbike. When Chandrashekar reached near Mabukala Bridge an unidentified vehicle hit to his bike from behind and sped away. Due to the impact, Chandrashekar lost control of his motorbike and crashed into the divider. Chandrashekar sustained severe head and neck injuries. At the same time Harish, PSI Kundapur who is also returning from Udupi on his Jeep noticed the accident and immediately rushed Chandrashekar to the Manipal hospital. The condition of Chandrashekar is to be critical.

A case has been registered in the Brahmavar Police Station.