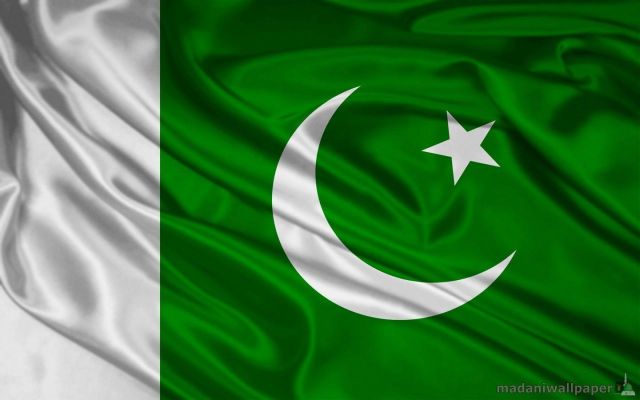 New Delhi/Islamabad: Hindus and Christians continued to face religious persecution in the Islamic republic of Pakistan last year, as per the latest report of the countrys human rights body.

In an excruciating indictment of the Imran Khan government, the Human Rights Commission of Pakistan (HRCP) has said that religious minorities in the country are being deprived of their right to freedom of religion.

The HRCP said that over the years “there have been horrific, religiously motivated attacks on the minority communities and any efforts towards eradicating the violence, prejudices, and inequalities have been virtually imperceptible.”

Both the Hindu and Christian communities in Sindh and Punjab continued to face forced conversions last year. Recounting the incidents, the commission said in Punjab and Sindh, girls as young as 14 were abducted, forcibly converted and coerced into marriage.

In recent years, the commission said, people from minority religions have been facing persecution, and the Hindu community is feeling insecure and vulnerable as they face antagonism and mob attacks over allegations of blasphemy.

The Hindu community has a history of being targeted, the commission said. “They are also forced to learn Islamic studies in school. There is also some concern that there are not enough Christian burial grounds and Hindu cremation grounds.”

In its field-based report on ï¿½Faith-Based Discrimination in Southern Punjab’ the HRCP assessed the nature and forms of discrimination against religious minority communities in southern Punjab. The study was conducted in Khanewal, Bahawalpur and Rahim Yar Khan, districts with small, but significant, Hindu and Christian communities.

The commission noted lack of several basics of life including quality education, opportunities, job quotas, legislation prohibiting forced conversions and protection for places of worship. It also expressed alarm at the exploitation of minority communities based on their faith by various industries in Punjab and lack of access to clean drinking water for religious minority communities in various districts of southern Punjab.

The commission also noted that during a visit to India, former PTI MP from Khyber Pakhtunkhwa, Baldev Kumar sought political asylum due to mistreatment of religious minorities in Pakistan.

Regretting that even as the court had directed in 2014 to set up a taskforce to develop a strategy for religious tolerance, reform of the curricula, action against hate speech in the media, a special police force to protect places of worship, and prompt registration of cases of desecration, nothing has happened yet. The job quota for religious minorities is also yet to be implemented, the commission lamented.