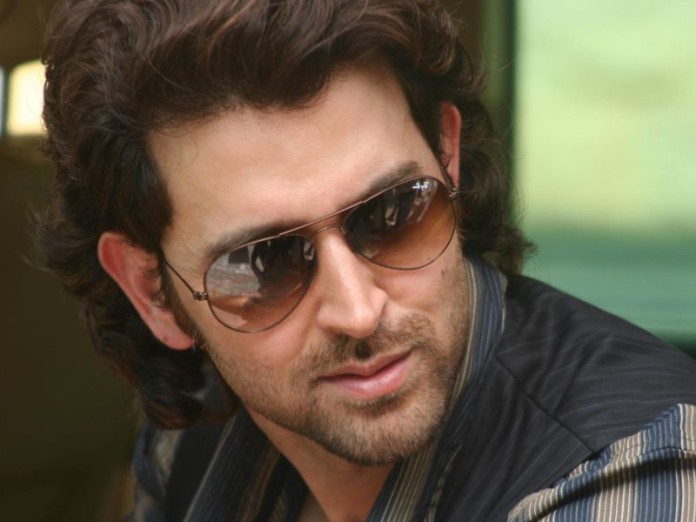 Hrithik gets into Big B mode to talk about his abs

Hrithik, 46, took to Instagram to share his photo from Daboo Ratnani’s new calendar. He is seen showing off his six-pack abs. But going by the caption, it seems like he is not in such a great shape. Giving a twist to Big B’s dialogues, he spoke about his missing abs and “mota paet” (fat belly).

He also thanked the celebrity photographer for “this amazing shot”.

The calendar also features other Bollywood actors like Kiara Advani, Bhumi Pednekar, Sunny Leone and Kriti Sanon who have shown their bold avatars.