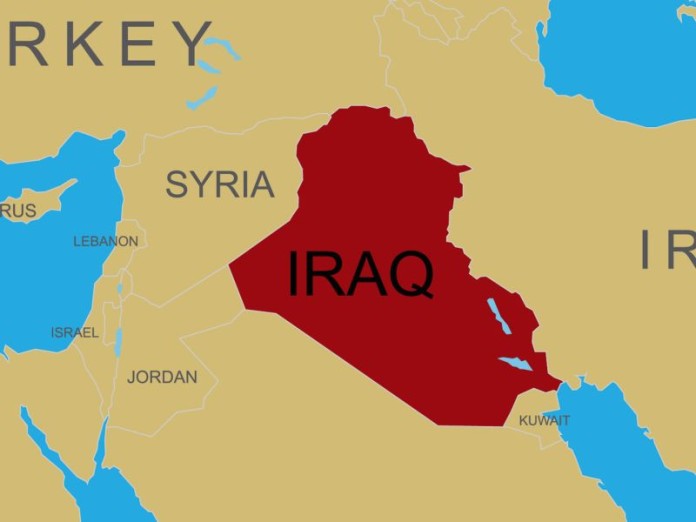 Baghdad: A huge explosion at an ammunition depot occurred on Tuesday at a paramilitary Hashd Shaabi camp near an air base in Iraq’s central province of Salahudin, a security source said.

At least two paramilitary Hashd Shaabi members were killed and five others were wounded by the explosion that occurred near Balad Air Base, some 80 km north of the capital Baghdad, Munaf al-Khazraji from the federal police told the Xinhua news agency.

The explosion was followed by many explosions at the camp, which is said to belong to Hezbollah Shiite militia, according to al-Khazraji.