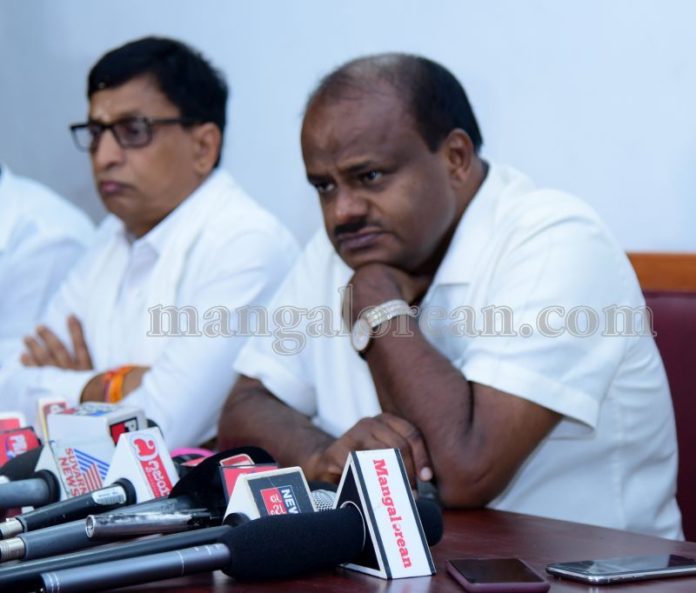 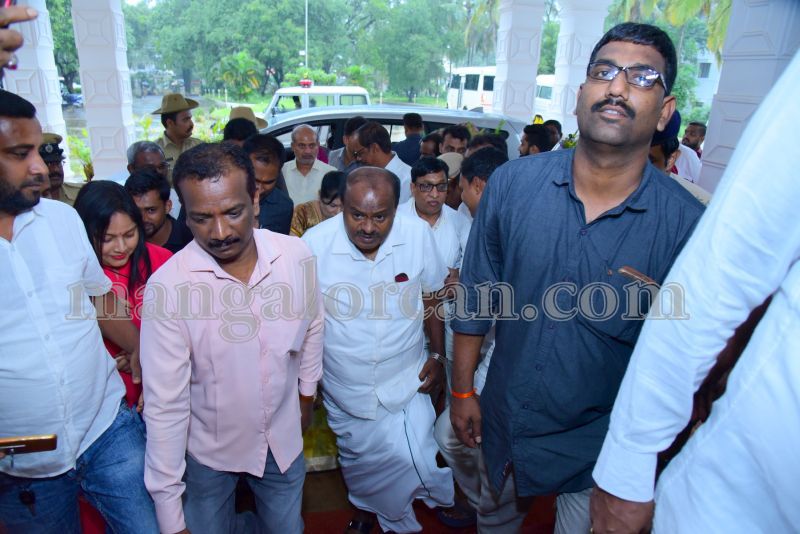 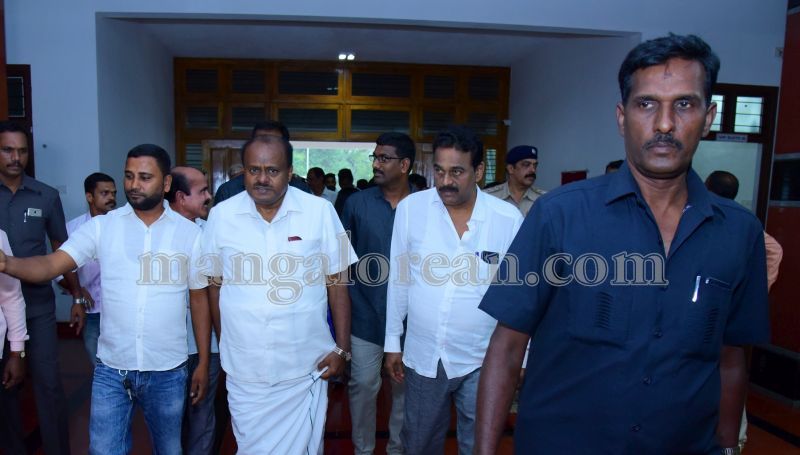 Speaking at a press meet at the circuit house Udupi on Sunday, August 18 Kumaraswamy said, “There is a propaganda by the electronic media in which they will not succeed. I have not done anything wrong in the last 14 months of my administration. I have not taken any bribe through cheques like the BJP leaders”. 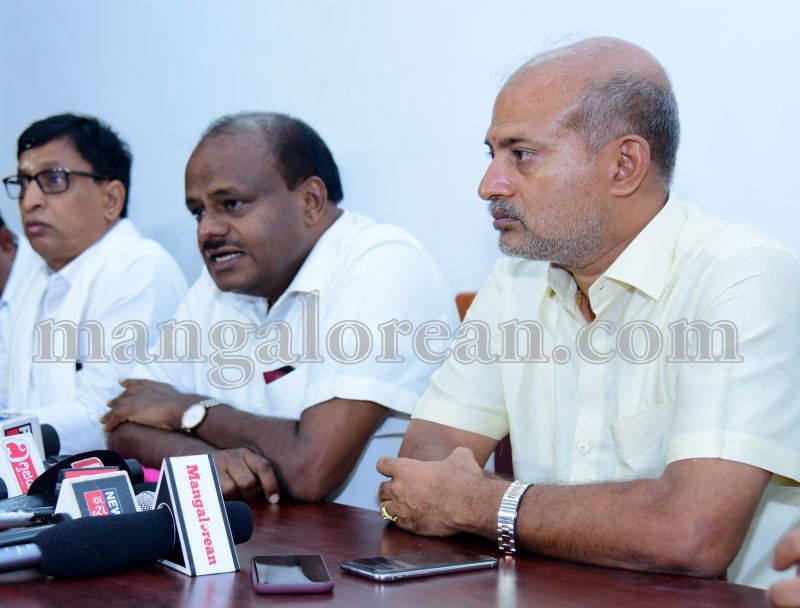 Chief Minister BS Yeddyurappa led BJP government failed to rescue and rehabilitate the people who have lost everything and suffered a lot in the recent floods in the state. Around 1,024 villages in 80 taluks of 17 districts have been affected due to the floods caused by incessant rains in the region. 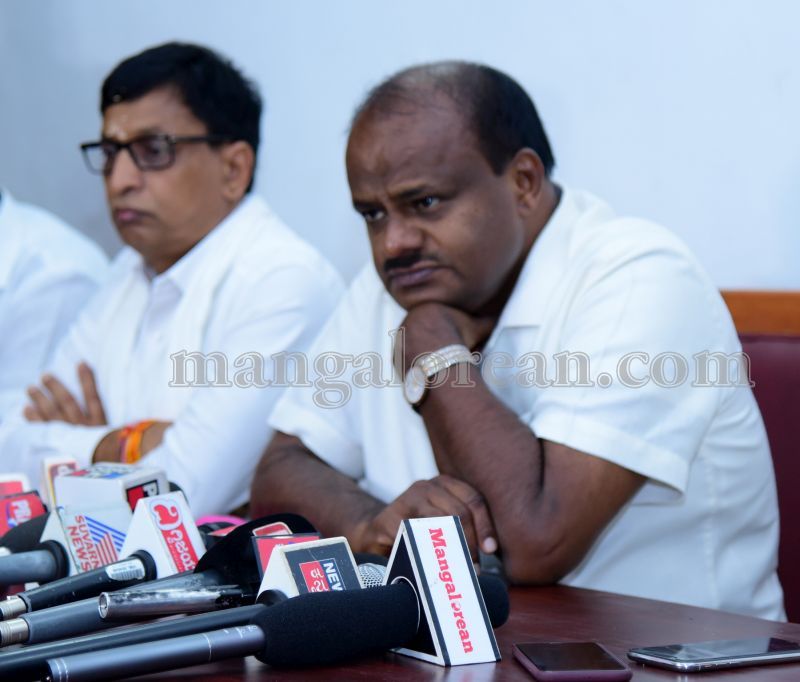 Kumaraswamy also blamed the Centre for not releasing enough funds for the state and showing step-motherly treatment. “The funds that have already been released are not sufficient even for first-aid”, he said.