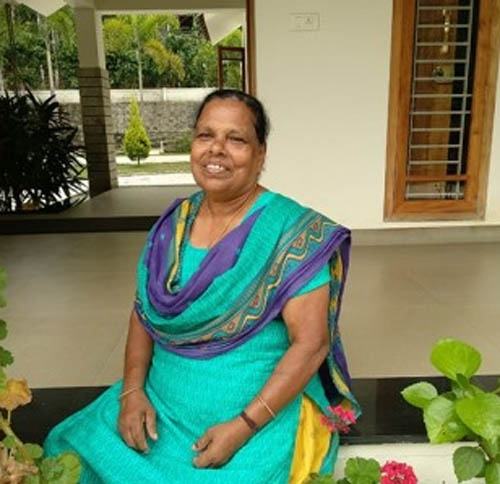 ‘I held Rahul Gandhi in My Arms Even before His Parents Did : Wayanad Nurse

“If I don’t vote for my grandson, who else will I,” the nurse, who held Rahul Gandhi in her arms as a newborn in a Delhi hospital, 48 years ago.

Waynad-Kerala : Rajamma Vavathil, 72-year-old, retired staff nurse had no clue whatsoever that Congress president Rahul Gandhi, whom she had held in her arms as a newborn in a Delhi hospital, will go on to contest elections from her native constituency of Wayanad, 48 years down the line. “I never thought even in my dreams that Rahul Gandhi will come to Wayanad to contest,” Vavathil was quoted as saying by Outlook India. The septuagenarian remembers clearly the day of June 19, 1970, Rahul Gandhi was born.

As a 23-year-old, she was eager to meet the youngest member of the Gandhi family. “You can imagine our excitement about the Prime Minister’s grandson. All of us were thrilled. Rahul was a cute boy and all of us took turns to hold him in our arms because he was the PM’s grandson. We were the first ones to see him even before his parents,” who moved to Kerala in 1987 after serving in the Army in Ahmedabad.

“There was hardly any security for Sonia Gandhi. I met her in the labour room in the afternoon. She was very co-operative and it was a normal delivery. There was a team of nurses, paediatricians and doctors,” adds Vavathil. According to the retired nurse, Rajiv Gandhi and Sanjay Gandhi remained outside the labour room even though the hospital had allowed them entry into the room. 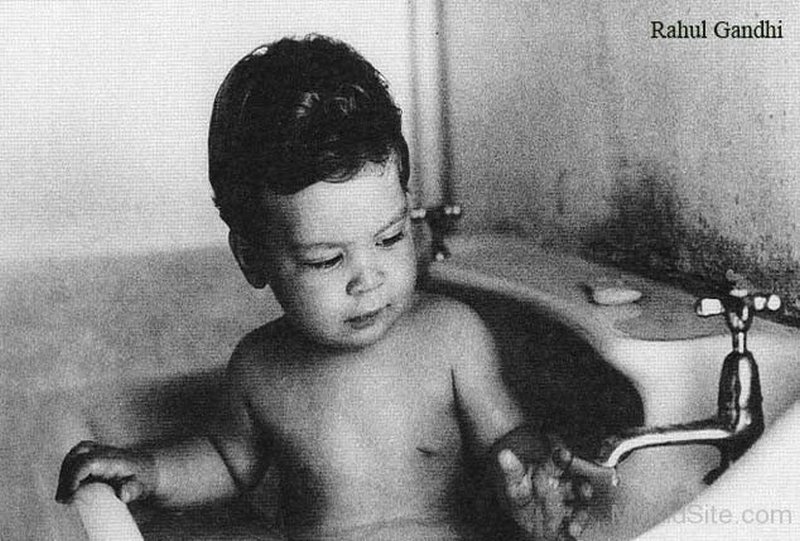 On being asked whether she voted for Rahul Gandhi, “I am looking forward to meet him as early as possible. I have a lot of stories to share with him. I am sure his grandmother and mother may not have shared these stories with him. How he was born, who saw you first when you opened your eyes, how we looked after you, how we used to address you as PM’s grandson.” “If I don’t vote for my grandson, who else will I,” the nurse said.

“I don’t know what all topics I am going to discuss with him. I have carried him in these hands. I will let him know that.” “I wouldn’t make any demands in our first meeting. If we meet for a second time, I will crib about the pressing issues of Wayanad,” the 72-year-old said when asked what would they talk about when they meet next.

Wayanad became a hotbed of politics after Congress on Sunday, March 31 announced candidature of party chief Rahul Gandhi for the upcoming Lok Sabha elections. A day later, the National Democratic Alliance (NDA) released the name of its candidate, Thushar Vellappally, against the Amethi Member of Parliament (MP).