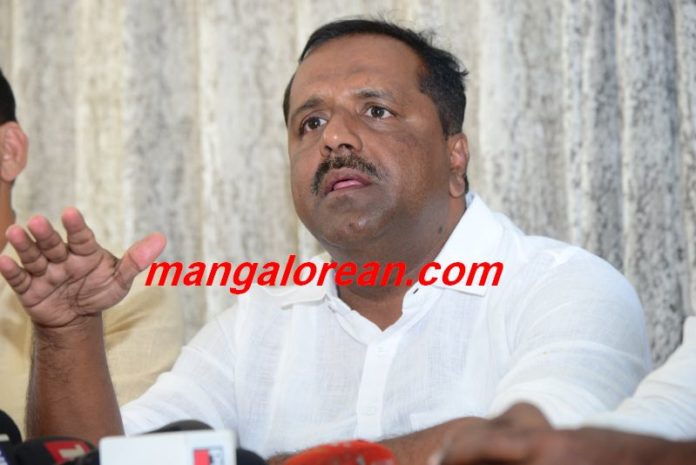 Mangaluru: The recent incident of kidnap and murder attempts of three girls by three men in Pavoor is condemnable. When the three girls were on their way to the Madrasa, they were harassed by three men. The police department and the district administration should take measures to stop such incidents. I will give Rs 25 Lakh from my MLA fund to the police department to install CCTV cameras, drones and monitoring system in my constituency for the safety of the citizens”, said the former minister and MLA of Ullal Constituency U T Khader in a press meet held at the Circuit House here on February 13.

Addressing the mediapersons U T Khader said, “Many such cases are happening in the district, the police should take strict action against the accused without any mercy. The locals were also involved in finding the accused and handing them over to the police”.

Commending the bravery of the little girl U T Khader said, “Out of three girls, the youngest of them bit the hand of one of the accused when they were kidnapped. Because of her presence of mind, the other two girls were able to escape. The Women and Child department should take such incidents seriously and prevent such incidents from occurring”.