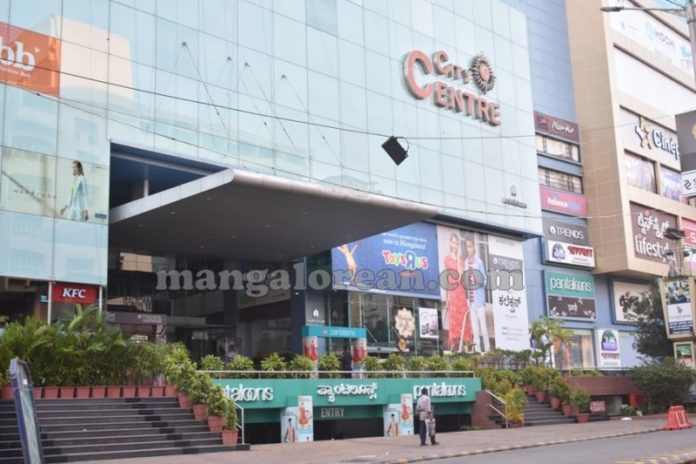 Mangaluru: A day after an elderly man from Kalaburgi became India’s FIRST Coronavirus casualty, the Karnataka government announced a virtual shutdown for a week in Mangaluru, effective Saturday, 14 March 2020. Chief Minister B S Yediyurappa on Friday said that all Universities, Colleges/Schools, Malls, Pubs, cinema theatres, night clubs etc to remain close for a week starting 14 March, in order to contain the spread of Coronavirus/Covid-19 in the state. Even the govt didn’t spare the closure of swimming pools and multi-sporting facilities.

The CM in his orders had said, “Weddings, birthdays, village fairs, exhibitions, summer camps, conferences and other public gatherings have been banned for a week. Employees working in air-conditioned offices should be allowed to work from home. A minimum six-feet distance should be maintained between individuals”. Okay, well said by the CM- but when he has ordered to close malls, pubs, educational institutions, cinema halls etc, how about the busy places where people are gathered in large numbers, like the meat and veg markets, bars, and restaurants. Doesn’t make sense to me, and probably you’ll all also agree with me. 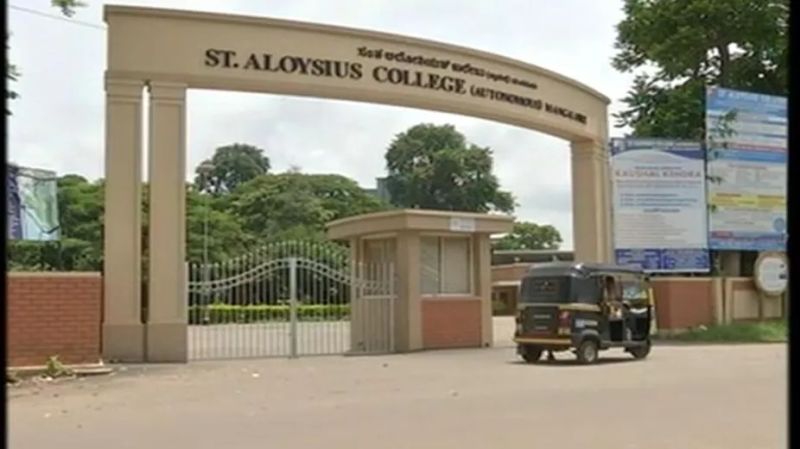 Why Coronavirus has to be spread ONLY in Malls, Education institutions, Pubs, cinema theatres etc- why can’t it spread even when you are walking on the street or shopping at a crowded vegetable or meat/fish market. Even though the CM had made the announcement of closure of some businesses yesterday, but couple of malls in the city were opened for a while in the morning since they didn’t receive any orders from the district administration- but that didn’t last long- because after an strict order from DC Ms Sindhu Roopesh was received that legal action will taken against businesses if they defy the orders. At the three malls in the city, other than security personnel, no public were seen at the mall. 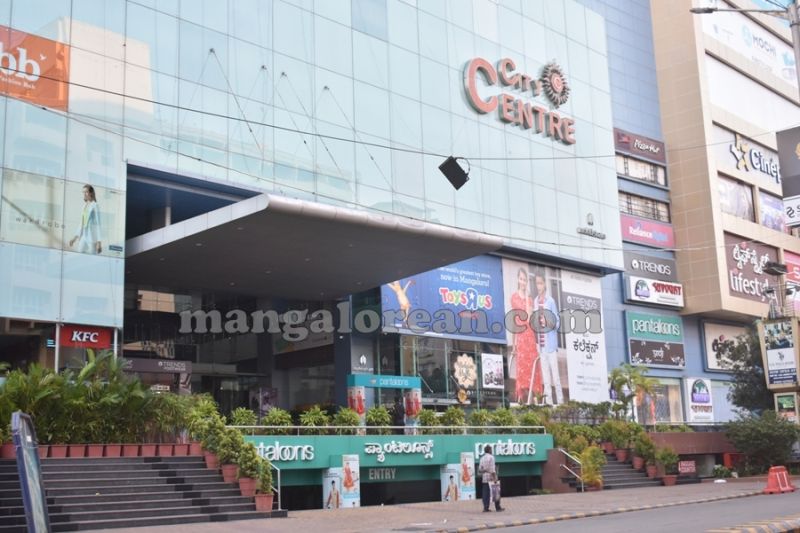 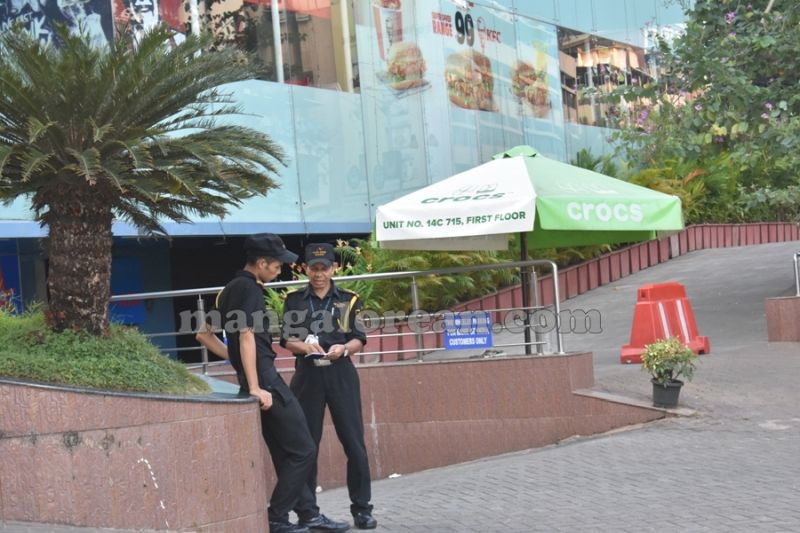 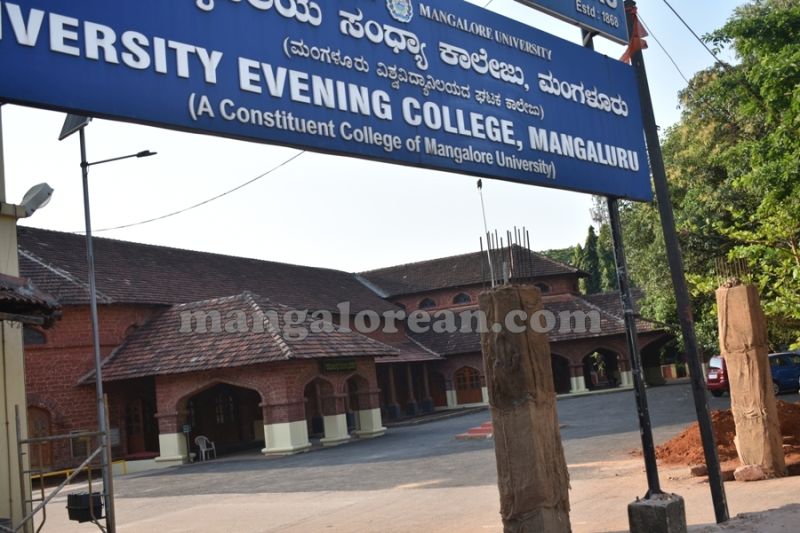 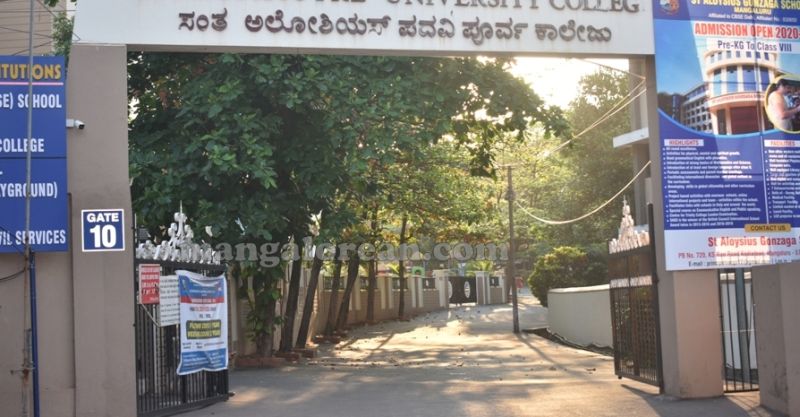 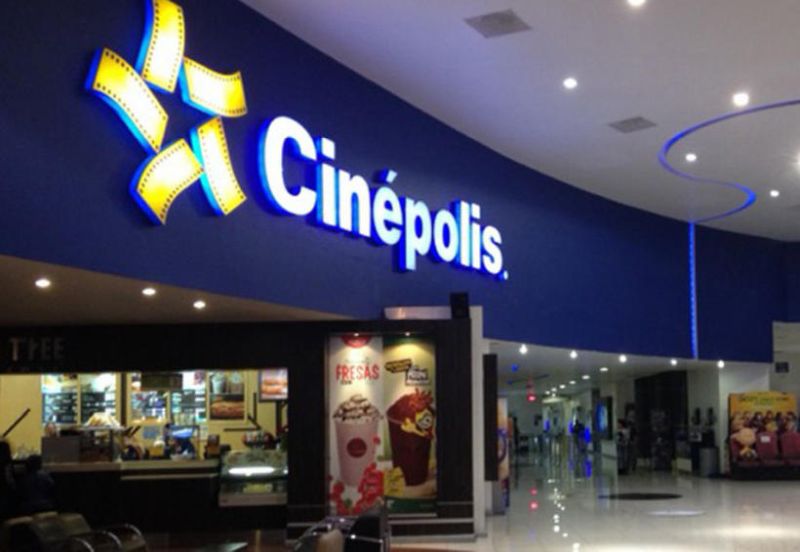 Other than a few places which were ordered to close by the Govt/DC, other than that life was normal throughout the day. Only affected persons were those working in the malls, pubs, cinema theatres etc .Meantime, street vendors were busy with their sales whatsoever. A manager of a star hotel in the City speaking to Team Mangalorean said that they had quite a few rooms cancellations, and bunch of conferences, meetings and grand occasions had to be cancelled also. A couple of programmes scheduled at St Aloysius College were also postponed. A Holi bash planned at Lobo’s Riverview was also cancelled, awaiting a new date. A Coastal Premier League Cricket tournament that was going on at Nehru Maidan this morning, was stopped after a few complaints were made to the police and district administration. Rules are for everyone, doesn’t matter if you are a coastalwood actor/actress? 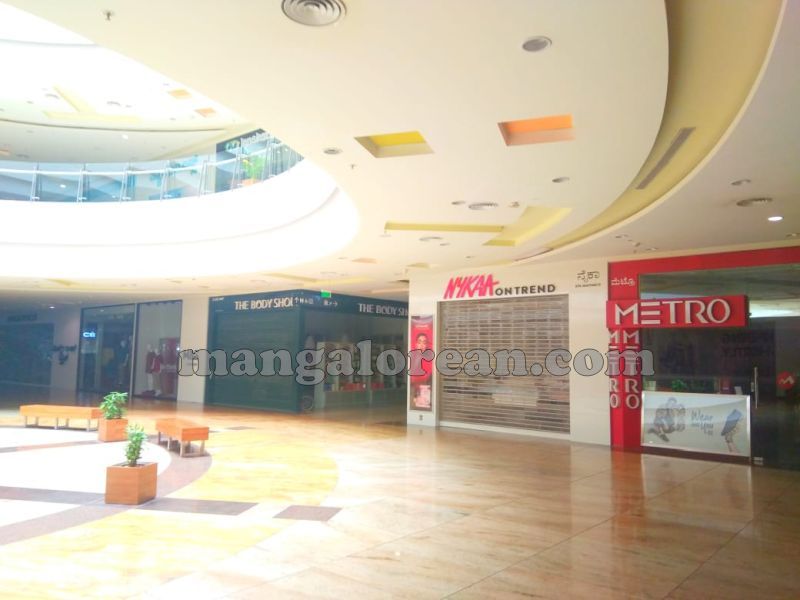 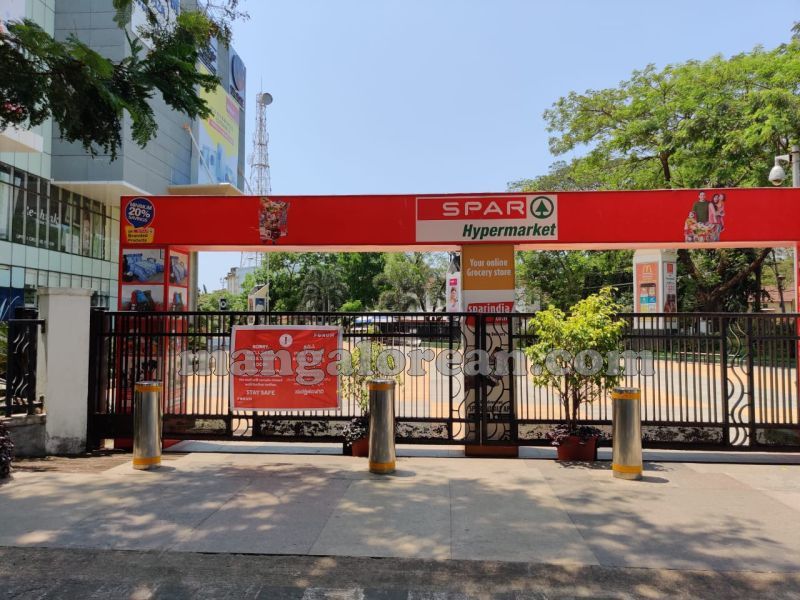 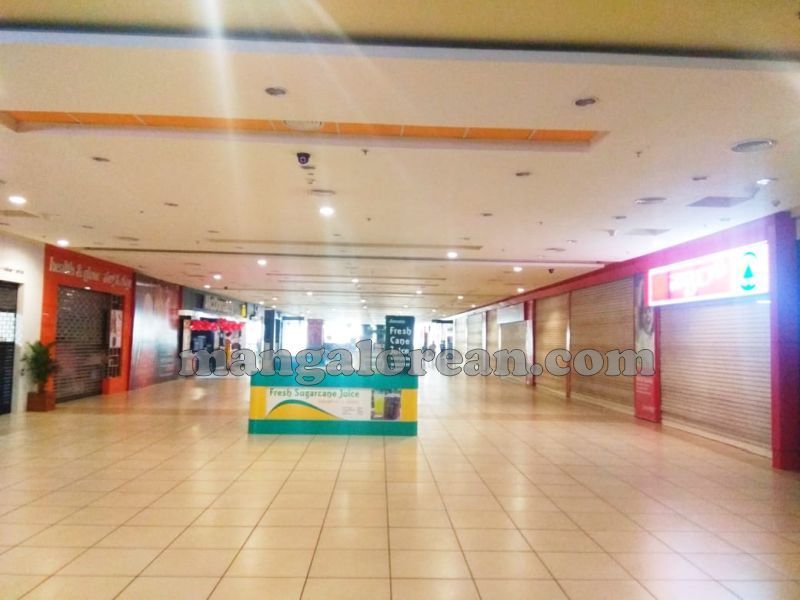 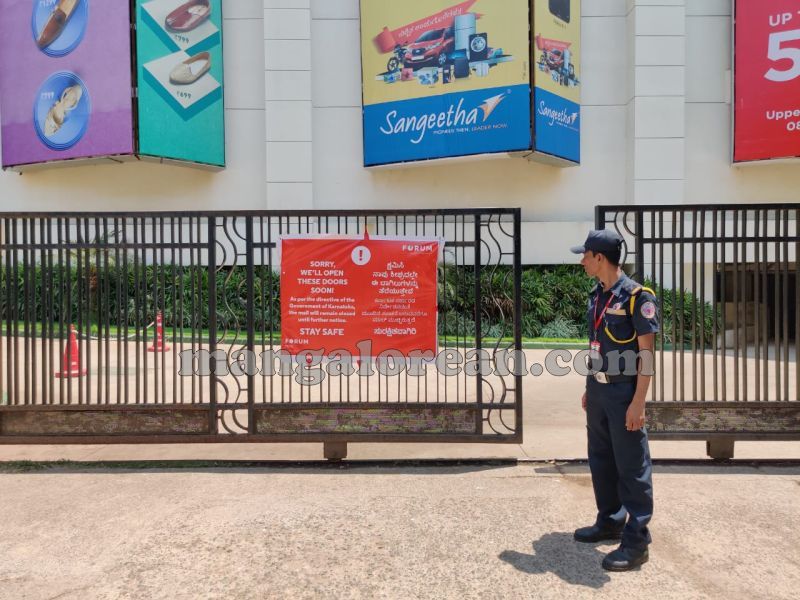 In conclusion in my perspective, I am totally confused with the decision made by the government on the closure of certain businesses. If the order insisted pubs to close, how about bars also, where a large patrons gather. How about some of the busy restaurants where large group of people gather for breakfast, lunch and dinner- does Coronavirus stays away from restaurants? How about our busy vegetable and fish/meat markets where large number of people shop for their necessities- Does Coronavirus stays away from markets? Anyways, orders has been passed, and Mangaluru businessmen and others are cooperating with the government, even though they are pissed, but they have no other option.

Depends on how busy the places are. Non essential areas should close. Strict vigilance and hygiene has to be observed in essential areas of business. Civic minded people would understand and co operate with orders and directives. Idiots may not.

Even annual fest of few temples are going on. Even thousands of people gather there. Govt is showing its true colors of double standards.