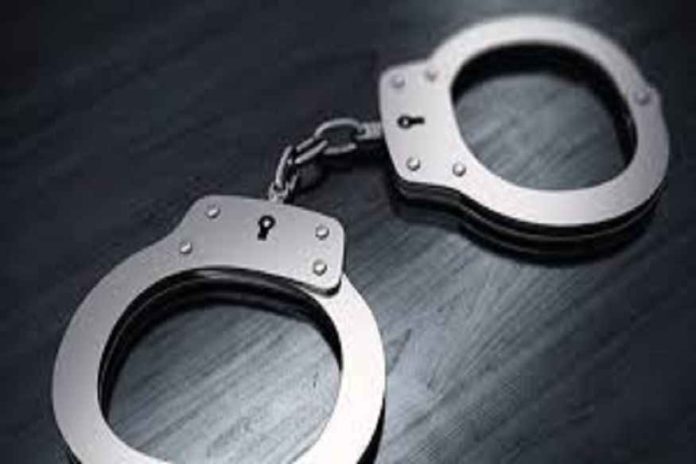 Dubai:  An Indian expat beat a compatriot to death for sleeping at his spot in a yard here, the Dubai Court of First Instance has heard.

Public prosecution records show that the Indian man, who was drunk at the time repeatedly punched and kicked the victim all over his body, causing him injuries that led to his death, the Khaleej Times reported on Friday.

A policeman said that on August 18, they were alerted about a body dumped in the yard behind a mall in Al Quoz industrial area.

The police then tracked down the defendant after investigations established his involvement in the crime. He was arrested and taken to the Criminal Investigation Department.

The accused expat admitted to the investigating officers that he punched and kicked the victim, after which he went to sleep in a pick-up truck.

The next day when he saw the lifeless body of the victim, he decided to flee.

The accused told the police that although he assaulted the victim because he took his sleeping spot, he did not mean to kill him.

The defendant will be sentenced on November 28.