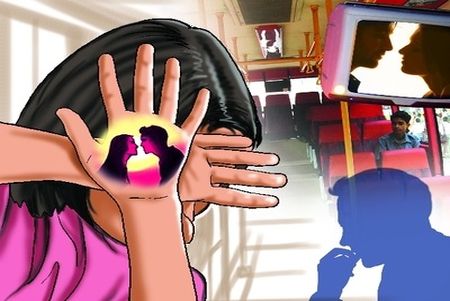 Bengaluru:  A human trafficking and international prostitution racket was busted here by the city’s Crime Branch and three people arrested, an official said on Friday.

“Two Bangladeshi girls, aged around 20, have been rescued and sent to a women’s care home,” DCP, Central Crime Branch, Kuldeep Jain to IANS.

The arrested persons were identified as Lipi, Mondal and Hussain, he said, adding Lipi and Hussain are from Bangladesh while Mondal is from Delhi.

The accused first brought a Bangladeshi girl here, rented a home and started exploring the city for flesh trade. The second girl was brought here later.

The three were produced before a local court, which sent them to judicial custody, Jain said.