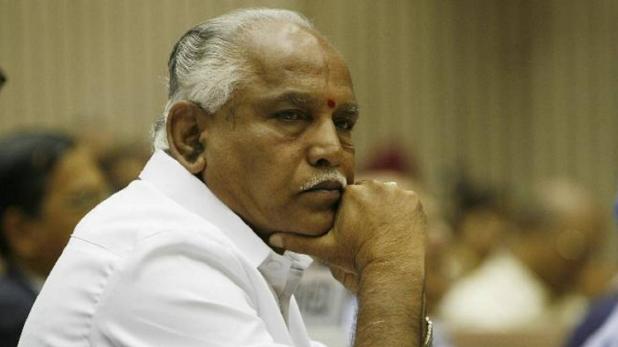 BJP state president BS Yeddyurappa, responding to media reports that he paid bribes of Rs 1800 crore to the BJP’s top brass, said the purported payments had been inquired into already and the documents had been found to be fake.

Terming the allegations “‘baseless, irrelevant and malicious,” Yeddyurappa said in a release, “Congress leaders who are apt in carrying out all these atrocious and malicious campaigns have planted this story in the media to gain political mileage in the coming elections.”

Income Tax department officials have already probed the issue to find that the documents, signatures and handwritten notes found in the diary are forged ones, he added.