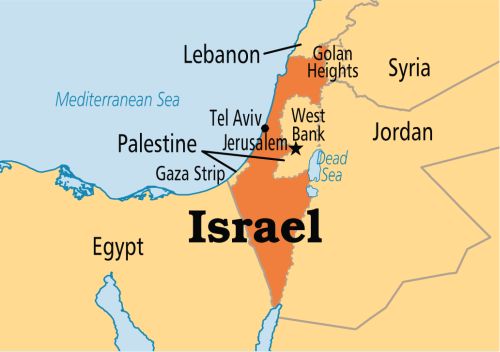 Gaza: Palestinian militant group Islamic Jihad claimed responsibility for firing a barrage of rockets from the Gaza Strip into Israel, according to a press statement.

The group said its armed wing, Saraya Al-Quds militants, fired the rockets in retaliation for the death of its member Mohammad al-Na’em, 27, who was killed on Sunday morning in eastern Gaza Strip near the borders with Israel, Xinhua news agency reported.

Earlier on Sunday, several explosions were heard in northern Gaza Strip after the Israeli defence system intercepted the fired rockets.

Ismail Radwan, a senior leader of the Islamic Hamas Movement in Gaza, said that the firing of the rockets came in response to the killing of an Islamic Jihad member, whose body was pulled by an Israeli army bulldozer earlier on Sunday.

Israeli army said that al-Na’em was killed earlier this morning east of Khan Younis in southern Gaza Strip after approaching the fence of the border between Gaza and Israel in an attempt to plant an explosive device.