Udupi: “The Karnataka State Government is committed to work for the betterment of all the minority communities in the state, including Christians, who constitute four percent of the state’s population. The state government has rolled out many welfare schemes for the Christian community; a lack of awareness has resulted in a very small number of Christians knowing about these schemes”, said MLC and Parliamentary Secretary Ivan D’Souza after the inauguration ceremony of the Information Centre at YMCA Building at Kinnimulky in Udupi here, on June 10. 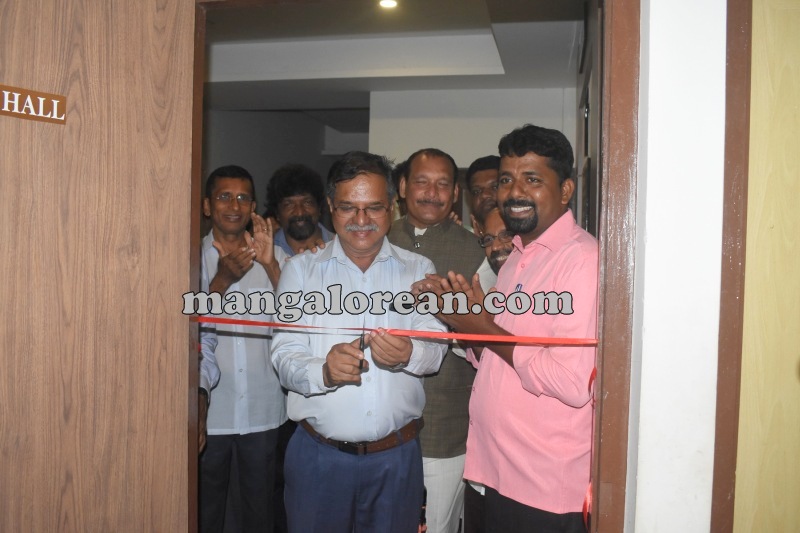 “After becoming the MLC from the Christian community, I have visited all 27 districts of the state to create awareness in the community on schemes provided by the government. The state government has introduced various educational schemes for minority students, but they are not aware of it. Under Arivu scheme, religious minority students who want to pursue professional courses like Medical, Engineering, Dental, Master Degree Courses, Diploma Courses, Nursing, B.Ed, BBM, BCA, D.Ed, D-pharma, Pharma-D and ITI, are provided financial assistance up to Rs 50,000/- per year till completion of the course.” 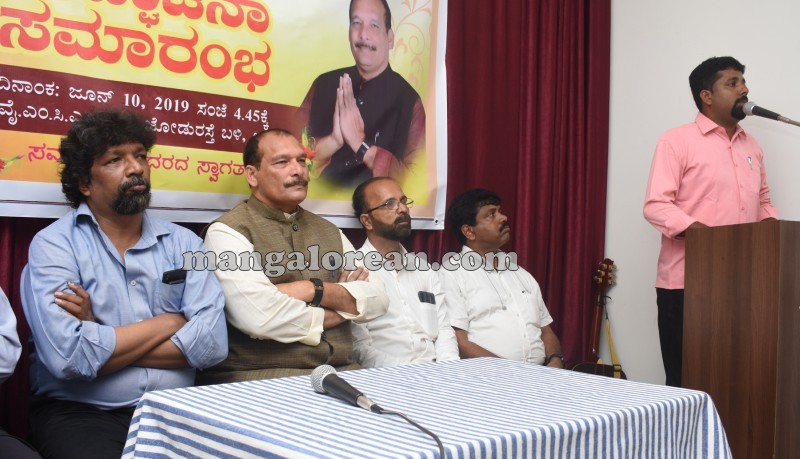 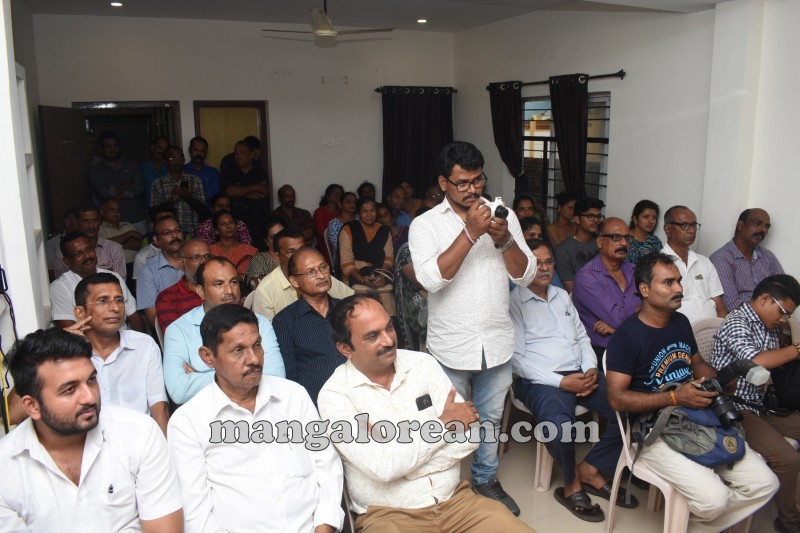 “The government was providing Rs 20 lakh per year for students willing to study abroad. Earlier, only 25 students from the state applied for this scheme; but in the last 4 years, more than 700 students have benefitted from these schemes.” 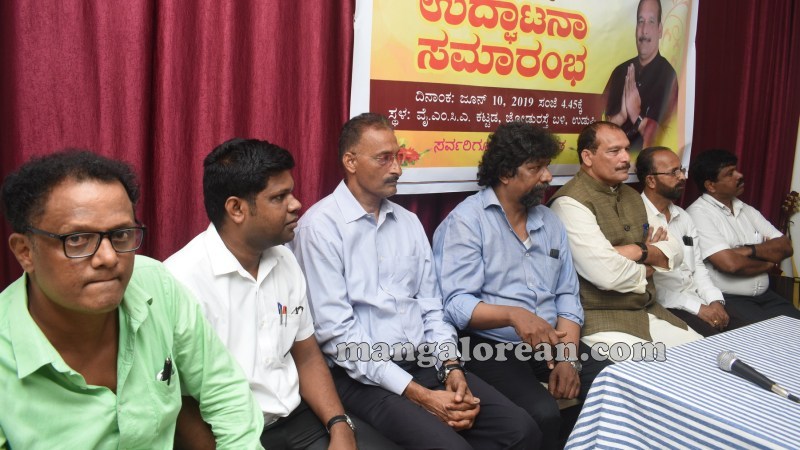 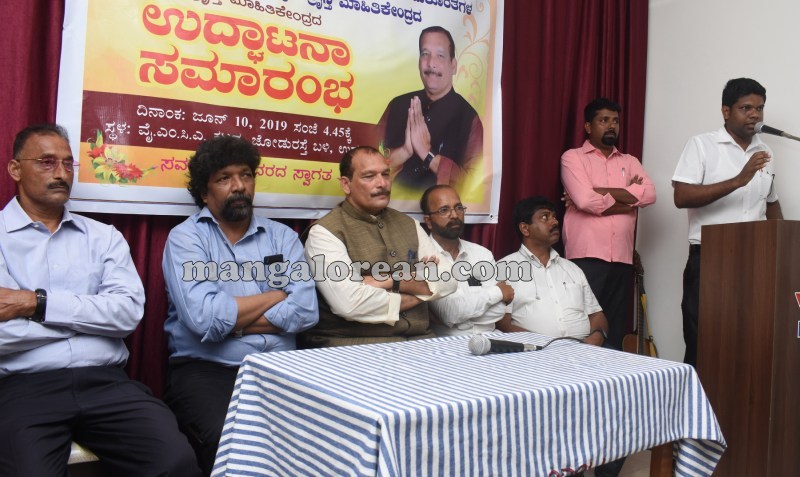 “The state government had increased the funding for the Christian Development Programme from Rs 200 crore and people should avail the benefits of this fund. The Government has reserved funds for constructing hostels in the financial budget for Christians working in urban areas,” he said. 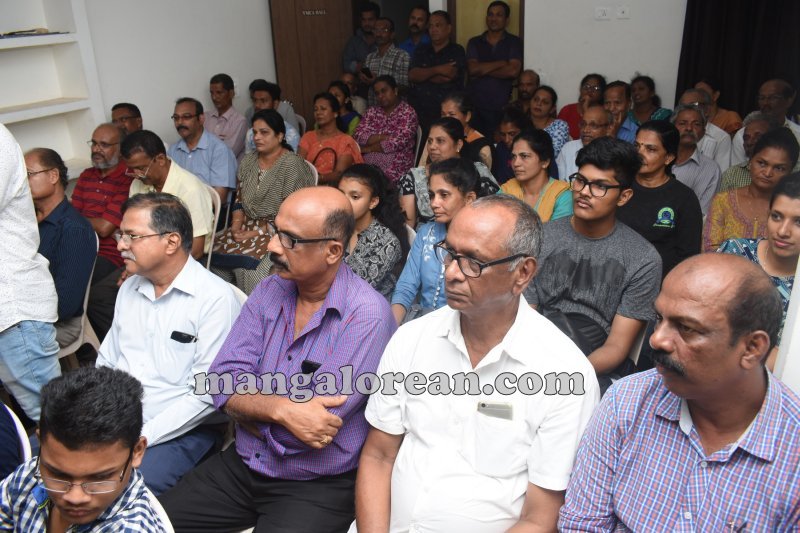 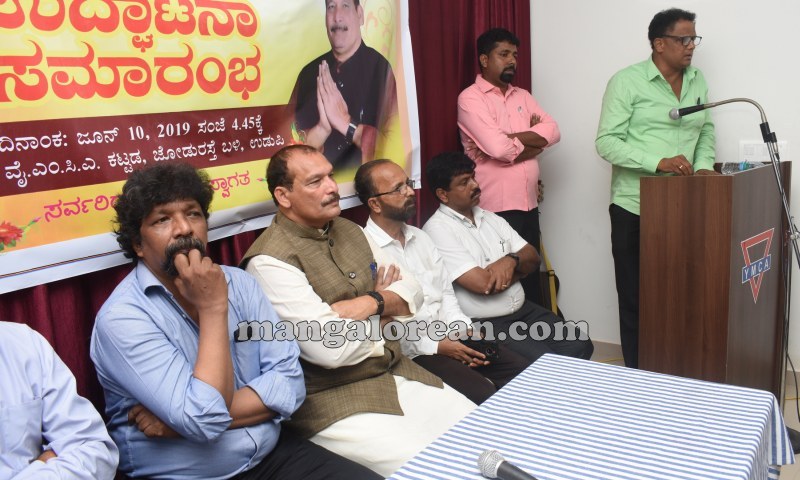 Ivan further said, “For students aspiring for IAS/KAS, selected individuals will be sent to New Delhi and Hyderabad for coaching, by spending Rs 2.5 lakh per head. Besides, they will be provided with Rs 10,000 as stipend. Our programmes did not reach the beneficiaries due to a lack of human resources and awareness. The information centre may help the Christian community to avail the benefits of various schemes.”

We are a Manpower Recruitment Consultant for India and International. We get many fresh college candidates for jobs. So we can explain them the benefits offered by Govt. For the minority Christians for degree colleges.

Where is the information center located in Mangalore? Please let us know.

It is a very good initiative. I really appreciate the work done in this regard by our Christian leaders in Mangalore. My all the best wishes to all the Christian leaders , who work for the community especially in creating awareness. Our youth should take full benefit of these services.