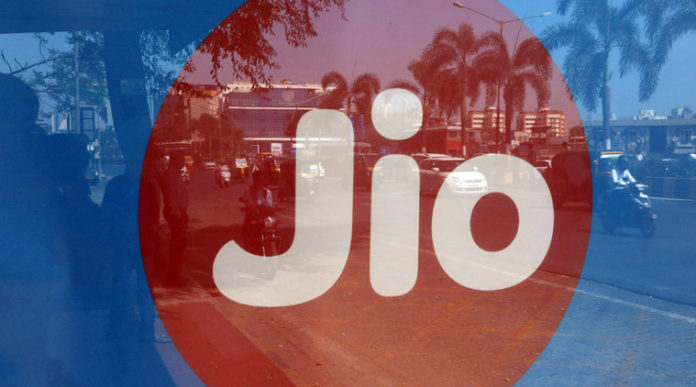 Jio to hike mobile calling, data charges by up to 40% from Dec 6; Vodafone and Airtel follow suit

Reliance Jio on Sunday announced that it will be launching new unlimited plans from December 6, which will raise voice and data tariff for its users by up to 40 per cent. 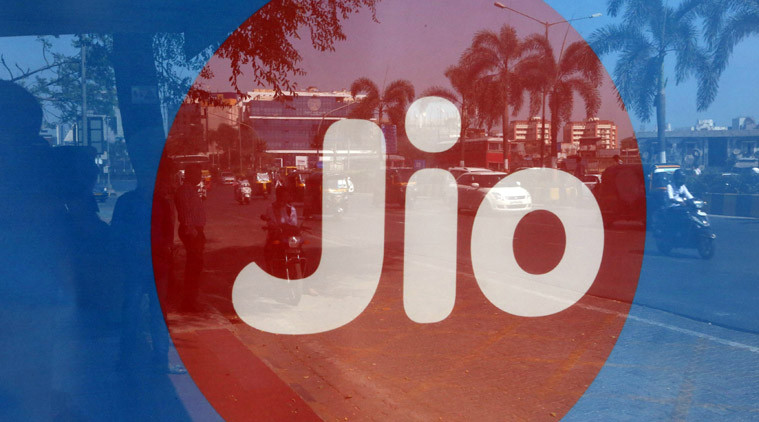 The Mukesh Ambani-led company, however, said that customers will get up to 300 per cent more benefits under the new plans and it will offer fair usage policy for outgoing calls from its subscribers on the network of other telecom operators.

“Jio will be introducing new all-in-one plans with unlimited voice and data. These plans will have a fair usage policy for calls to other mobile networks. The new plans will be effective from 6th December 2019,” the telecom giant said in a statement.

It also said it will continue to work along with the government on the consultation process for the revision of telecom tariffs and looks forward to participation from all other stakeholders.

Vodafone Idea and Bharti Airtel to raise charges as well
In a first mobile tariff hike in the past four years, telecom operator Vodafone Idea also announced new plans under which call and data charges will be dearer for its pre-paid customers by up to 50 per cent from December 3. Besides this, Vodafone Idea will charge 6 paise per minute for every outgoing call made by customers on to the network of other operators.

The company will increase its entry-level unlimited plan with a year-long validity by about 50 per cent to Rs 1,499 from with 24 GB of data instead of Rs 999 plan, which comes with 12 GB data usage limit.

Just hours after Vodafone’s announcement, Bharti Airtel too announced new plans for its users under which call and data charges will be dearer for its pre-paid customers by up to 50 per cent from December 3.

“Airtel’s new plans, represent tariff increases in the range of a mere 50 paise per day to Rs 2.85 per day and offer generous data and calling benefits. These tariffs will be applicable from Tuesday, December 3, 2019,” the company said in a statement.