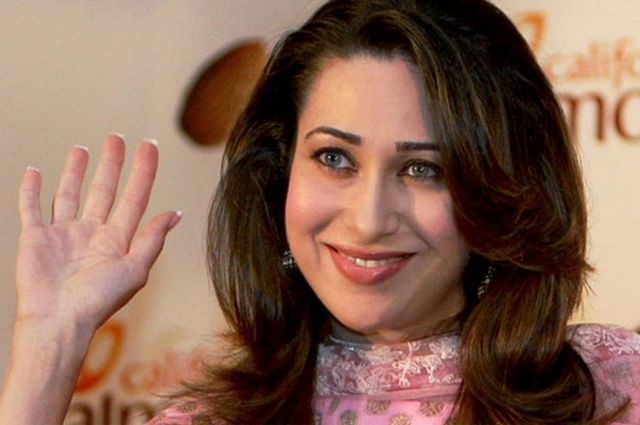 The birthday was a Kapoor family affair and Karisma, who couldn’t make it, posted a group picture on Instagram Stories that features Randhir surrounded by the family, reports hindustantimes.com.

In the second picture, Karisma has been clicked with Randhir. He looks natty in a hat and a blue blazer, while she is casually clad. “Happy birthday my handsome Papa. We love you,” Karisma captioned the picture.