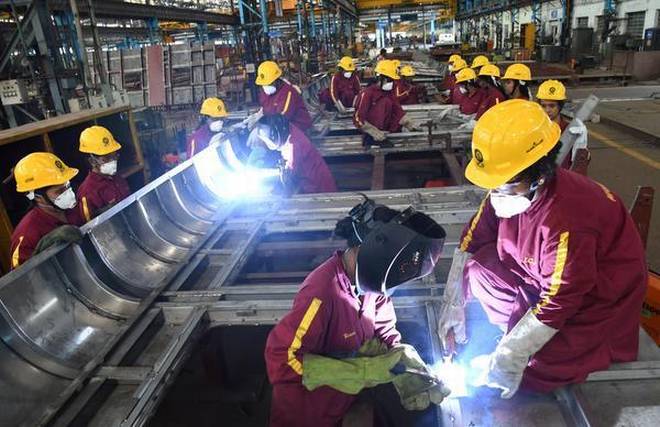 Bengaluru:  Karnataka government on Wednesday issued a notification enabling women to work in the night shift.

“The labour department has issued a notification with 24 pointers for employers to adhere to hire women in the night shift,” a chief minister office official told IANS.

Karnataka government cited the Madras High Court judgement declaring section 66 (1) (b) of Factories Act 1948 as unconstitutional, violating Articles 14, 15 and 16 of the Constitution of India which deal with right to equality, and employment.

Right to equality and right to employment here being interpreted as the demand to treat women at par with men so as to allow them to work in the night shift like men.

However, employers have been directed to put in places facilities conducive for women to successfully carry out night shift jobs.

Employers are required to set up mechanisms to avert sexual harassment and also establish a complaints committee to address women’s grievances.

Presently, women are allowed to work in the night shifts in the IT and IT enabled services offices such as call centres and IT offices.