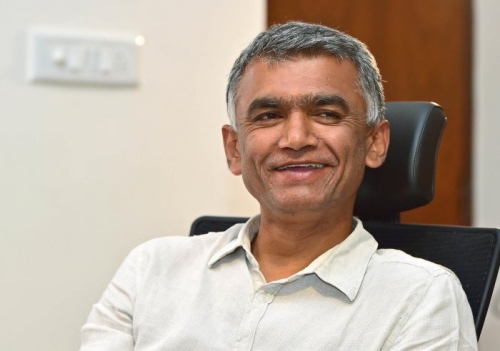 Bengaluru: Four years after proposing to reconstitute the BBMP into two or more corporations, the government on Thursday made a U-turn and decided to withdraw the Bill that was moved to amend the Karnataka Municipal Corporations Act.

The state cabinet, which resolved to withdraw the Bill, also decided to make a decision locally on what best can be done to address the administration of the growing metropolis.

Explaining the Cabinet’s decision in this regards, Krishna Byre Gowda, Rural Development and Panchayat Raj minister said: “The earlier Bill was passed to split the BBMP into two or three corporations to ease the administration. As the Centre has not yet cleared this, the state cabinet has decided to withdraw it and make a decision locally on what has to be done.”

“This does not mean we are rejecting the B S Patil committee report on the issue. We will see how else the recommendations of the committee can be implemented,” he clarified.

“The bill is still pending with the Union government. No new clarifications have been sought. We can’t possibly make another decision with the Bill stuck with the Centre. Hence, we have decided to withdraw the Bill so we can move forward,” he said.

Interestingly, the decision of the Cabinet, especially at a time when elections to the Palike is just a year away, has set off some interesting discussions within the city’s political circles.