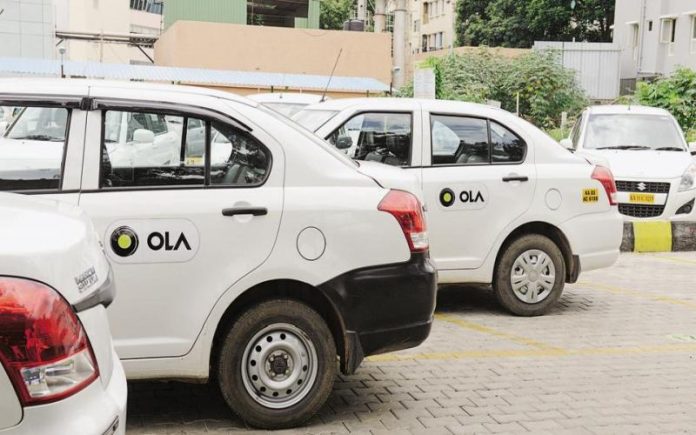 Karnataka State Suspends Licence of Ola Cab for Six Months- The action follows the illegal operation of bike taxis by the company.

Bengaluru: In a major development, the Karnataka transport department has suspended the licence of taxi aggregator Ola and ordered immediate stoppage of its services in Bengaluru. The action follows the illegal operation of bike taxis by the company. The order issued by the department on March 18 states that the licence issued to ANI Technologies Private Limited, Ola cabs Bangalore, under the provisions of The Karnataka on Demand Transport Technology Aggregators Rules, 2016, has been suspended for a period of six months. 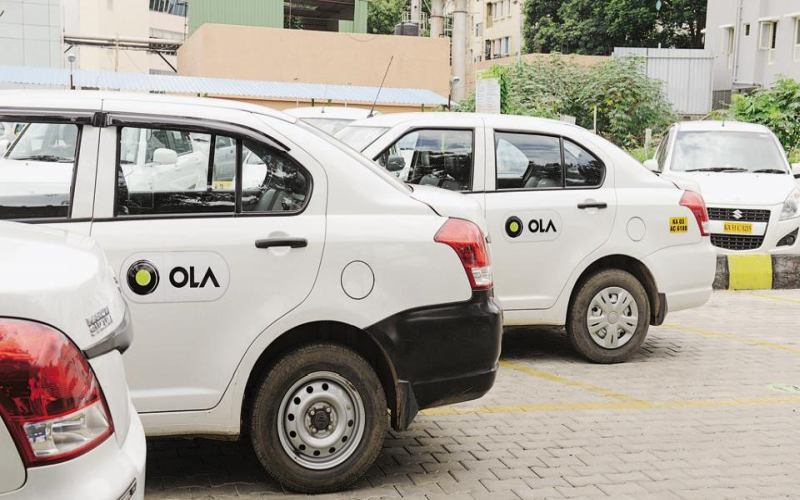 Ola was also directed to surrender the licence to the authority concerned within three days of receiving the order copy. Transport Commissioner V.P. Ikkeri told the media that the order was issued after Ola was found flouting the rules. “The Department had issued licence to Ola only to operate mobile app based taxis [motor cabs] in the city. But they were found illegally operating bike taxis. It is a clear violation of the aggregators’ rules. Our officials had impounded the two-wheelers attached to Ola, carried out investigation and charge sheets were also filed in the court. The response given by Ola to the notices served by the department was not satisfactory. So action has been taken as per the rules.” 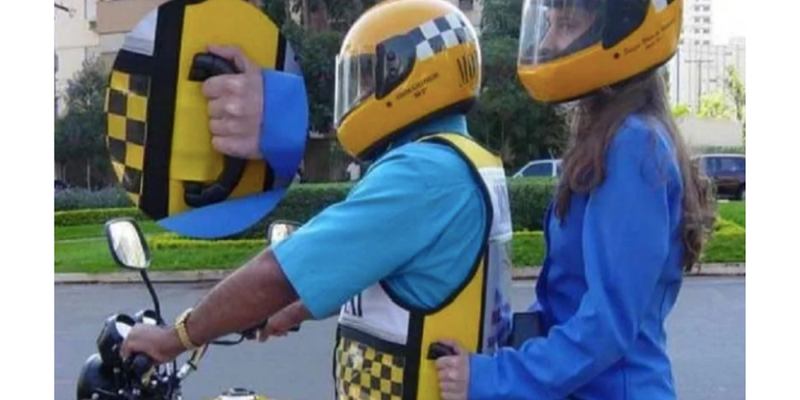 In response from Ola – “We have been closely working with the authorities on this topic, responding to queries and making proactive representations to the Ministry. Despite other companies continuing to operate illegally, we halted our bike taxi experiment weeks ago. Instead we sought the state’s cooperation to develop a legal framework for a pilot that will continue to take advantage of emerging opportunities in the mobility economy. This notification is unfortunate, and we look forward to an opportunity to address these concerns directly with state officials to find a solution for our driver-partners and millions of Ola users in Karnataka.”