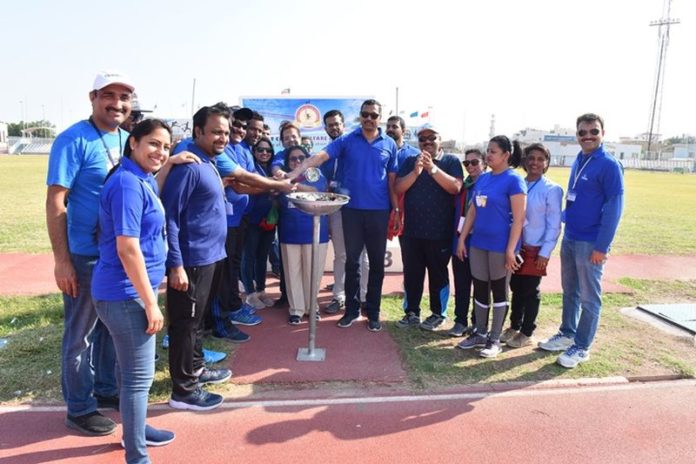 Kuwait: KCWA held its Sports Meet 2019 on Friday, 29 November. The event took place at Kuwait Athletic Association Stadium, Kaifan and was open to all Mangalorean Catholics residing in Kuwait. 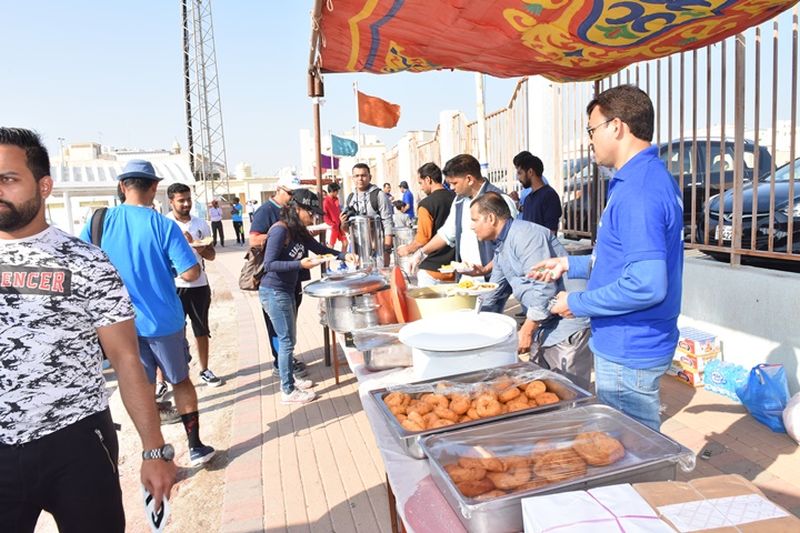 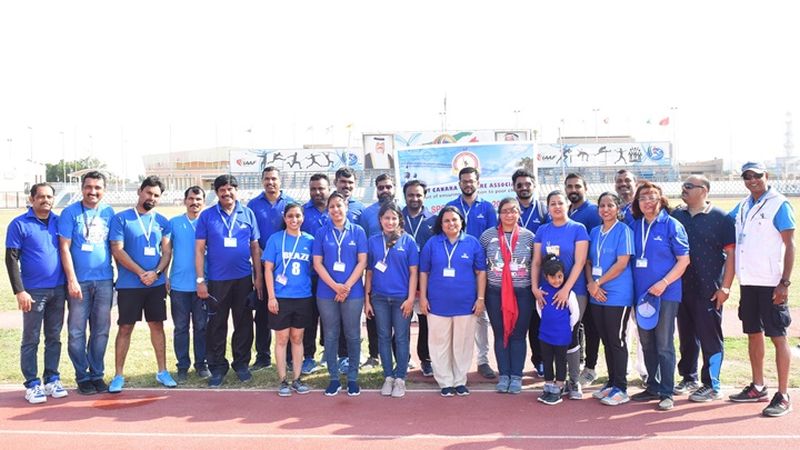 The event started at 10 am with an opening prayer led by Ida D Silva. President Maria Rinna D’Souza welcomed the gathering. 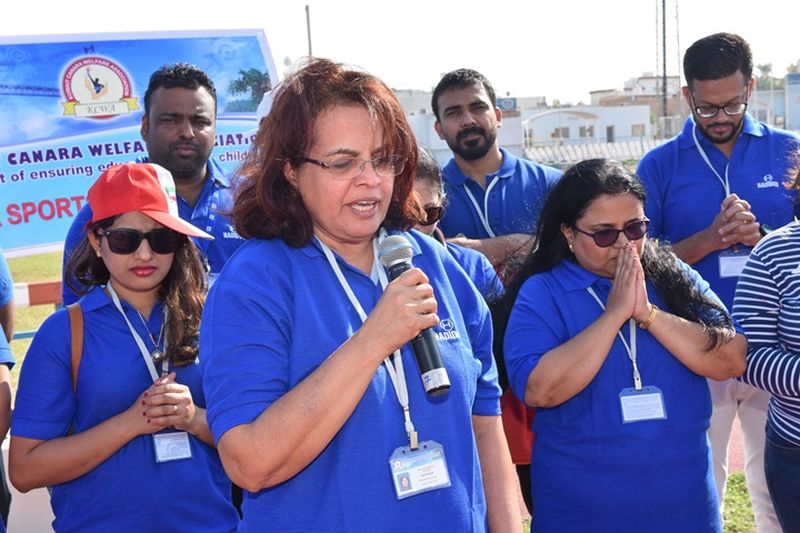 The torch was carried by Sports Secretary Royce Fernandes on a symbolic relay and handed over to Ex-Sports Secretaries Hywel Pinto, Dr Manohar Prabhu, Naveen Mascarenhas and Alex Rego respectively. Then jointly with the Management Committee Members and the President symbolically inaugurated the event by lighting the cauldron at the center. 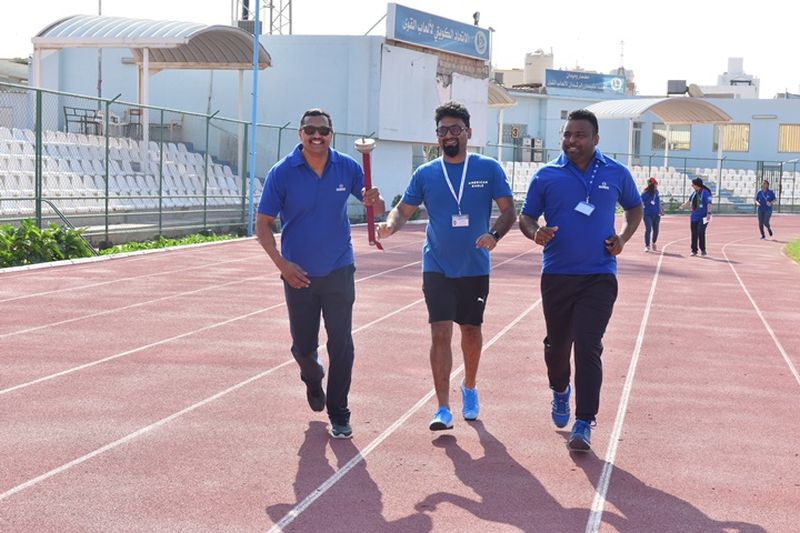 A total of 75 events such as 100m, 200m & 400m running, long jump, high jump, Shot Put, Discus Throw, Fast and Walking Race were organized of which around 400 athletes actively took part. Winners of each event were honored with Gold, Silver and Bronze medals along with certificates. The Sports Meet also had many events for the tiny tots and it was heartening to see a huge turnout and active participation from the children. 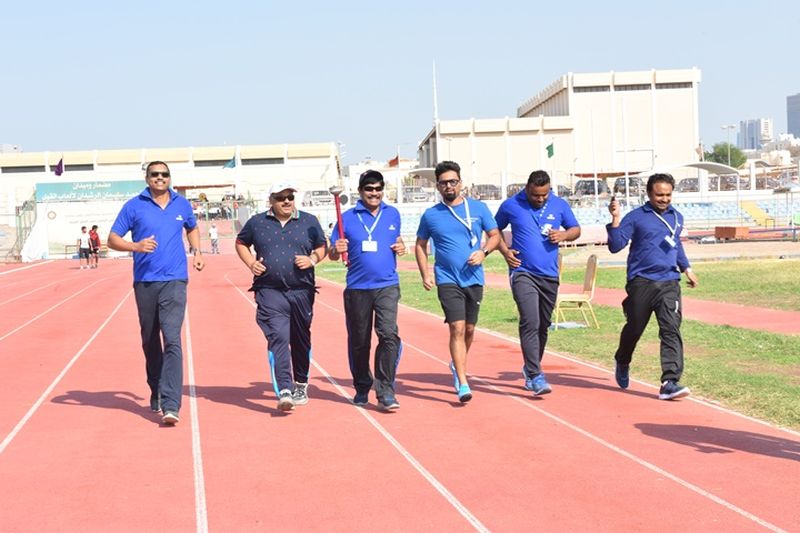 Tug of War for Men’s and Women’s category was the concluding part of the event. “Salmiya Friends” walked away with the trophy in gents and lady’s category. The event was compered by Anil Fernandes, Jenevive D’Souza, and Cheryl Furtado. 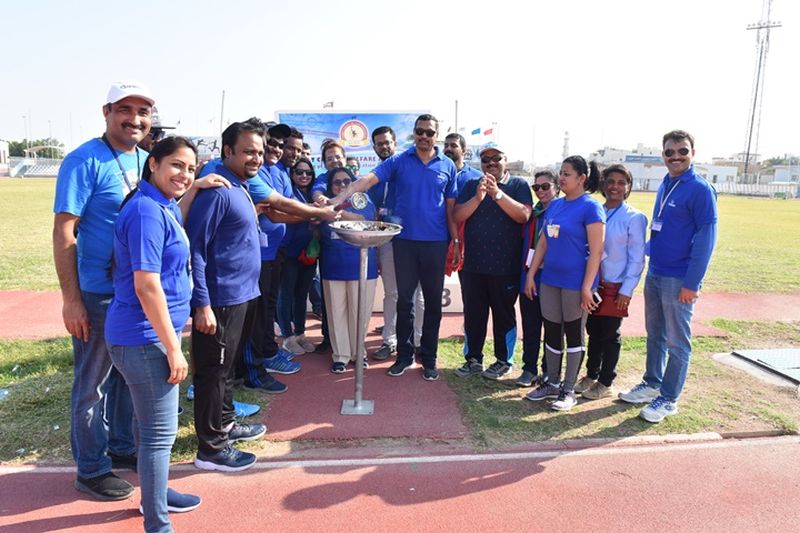 Online Event Registration was done by KCWA’s Web Administrator, Allan Jose D’Souza. The whole event was coordinated by Royce Fernandes along with the masterminds Navin Mascarenhas on event management and Steevan Misquith on registration process. The Vote of thanks was delivered by Anil Fernandes. 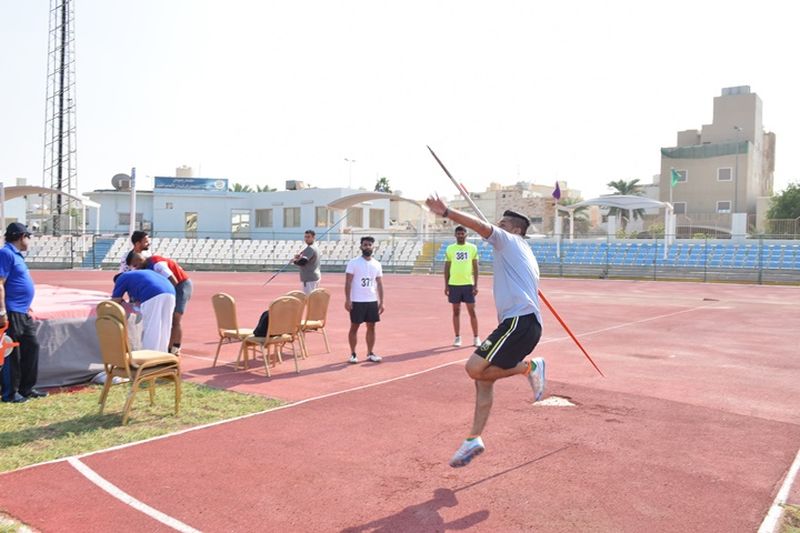 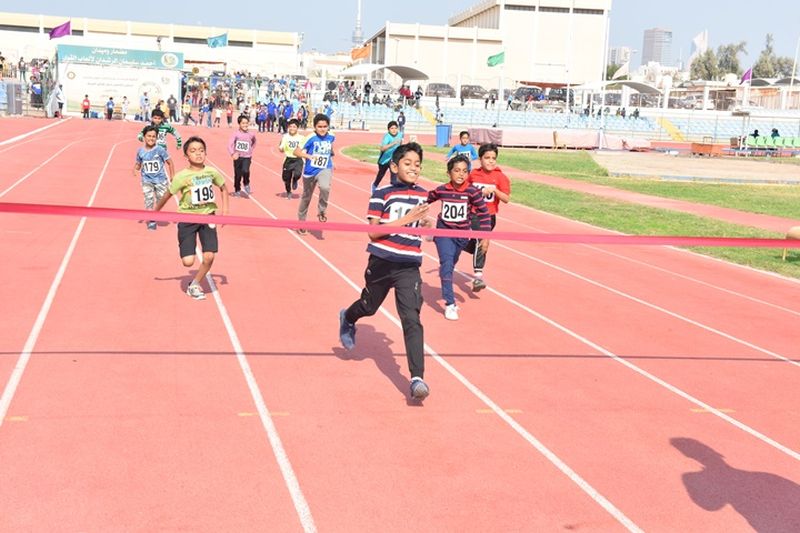 KCWA wishes to thank the Kaifan stadium management for its premises, Waves Events & Rentals for the sound, Alban D’Souza & Lenon Peris for the photography, M&M Confectioneries for their food stall, volunteers who tirelessly assisted in conducting the event and most importantly to all the participants who came forward and actively participated for making this Sports Meet 2019 a grand success.