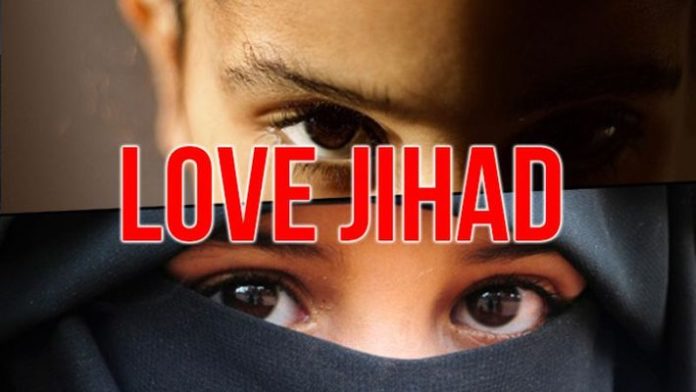 Kochi (Kerala): The Syro-Malabar Catholic Church, the biggest Christian community in Kerala, has expressed concern over the manner in which the police are handling the issue of ‘Love Jihad’ in the state.

This concern was expressed at the Synod (meeting of the bishops of the Church) get together that ended on Tuesday night and the blame was put on the police for not doing an effective policing job to curb this menace.

The meeting observed that young Christian ladies have now become a target and it all begins in the name of love. Once love settles in, conversion takes place and then marriage takes place.

The Church higher ups said that figures also prove what the actual situation is as half of the 21 people who joined the Islamic State from Kerala in the past few years, were Christians.

The Church wanted the police to see this issue as a law and order problem and not a religious issue and act accordingly.