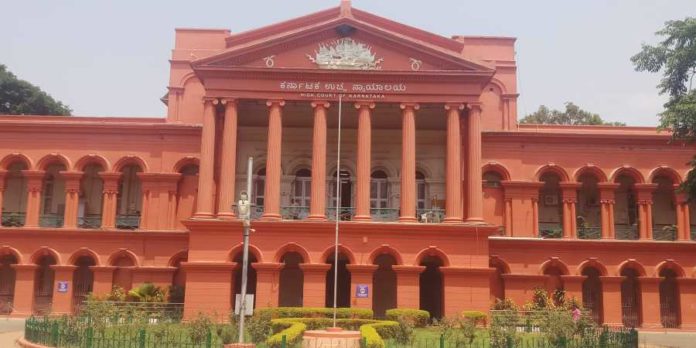 “The High Court rejected Singh’s interim prayer for directions to Bengaluru police to allow him to meet 22 rebel lawmakers at the resort and adjourned the case to March 26,” the source told IANS on the condition of anonymity.

The former Chief Minister has been renominated as Congress candidate from Madhya Pradesh in the March 26 Rajya Sabha elections.

“As the party’s candidate for the March 26 Rajya Sabha elections, I have every right to meet my party’s legislators to seek their vote in my favour. Unfortunately, the local police and the ruling BJP in the southern state are not allowing me to meet them,” the Congress leader said in his writ petition which was heard by Justice R Devdas.

“As the police did not allow Digvijaya Singh to meet his party MLAs at the resort in Yelahanka, he had approached the High Court for permission to meet them,” a party official told IANS earlier.

Earlier, Digvijaya Singh met Karnataka Director General of Police Praveed Sood along with party’s Karnataka unit President D.K. Shivakumar, some Madhya Pradesh Cabinet ministers and legislators and complained to him that he was denied entry into the resort to meet the rebels.

Though all 22 rebel Congress legislators have resigned from their Assembly seats, Speaker Narmada Prasad Prajapati has accepted the resignations of only six who were Ministers in the 15-month-old Kamal Nath government.

Digvijaya Singh, who took a chartered flight to Karnataka from Bhopal, was taken into preventive custody near the resort. State police, providing security to rebel MLAs as sought by them, whisked away the former Madhya Pradesh Chief Minister and his aides to the area police station.

The rebel lawmakers have, however, refused to meet Singh and requested police not allow him and his supporters inside the Ramada resort to interact with them.

The rebels, owing allegiance to Gwalior erstwhile royal family’s scion Jyotiraditya Scindia, who joined the BJP on March 11 after resigning from the Congress on March 1, said they were not held captive by anybody and were staying at the resort of their own volition.