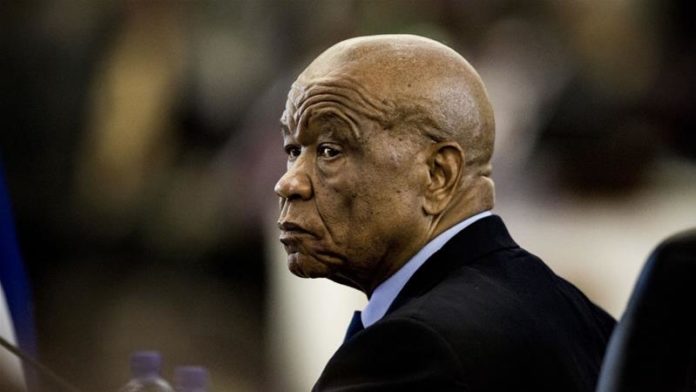 Lesotho PM to be charged with murder of wife

Thabane, 80, has announced he would be stepping down as Prime Minister of the small south African country in July because of old age, but has not spoken about the case, the BBC reported.

His current wife Maesaiah Thabane has already been charged with the murder.