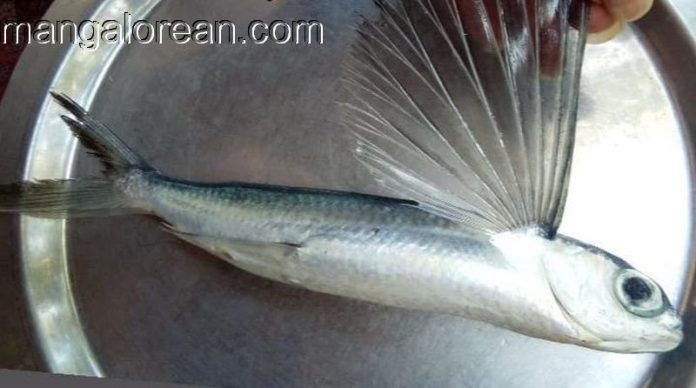 Once, I happened to see my brother sitting on the bank of the river with his fishing rod, looking at the sparkling waves and watching his line. All of a sudden there was a tug on his fishing line. My curiosity was enkindled and I continued to watch what he was doing. To my surprise, as he pulled in the line, I saw that a large fish with wings had been caught. I was told that it was called a “flying fish”. I was so excited to watch the incident, that I was “hooked” to fishing and developed an interest in fishing. Now it has become my hobby. 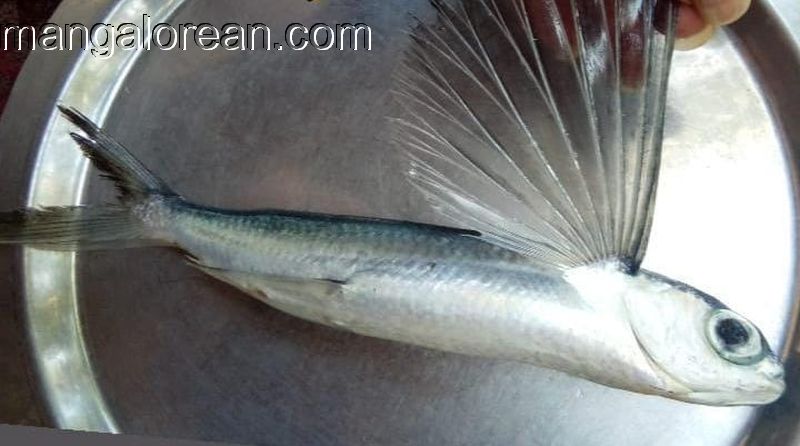 Fishing is the main occupation of the people living along the coast of Mangalore. Catching and selling fish has become the main occupation of the coastal people. The fishermen wake up early in the morning to go fishing which is their main source of income. Fish are caught not only from the sea but also from the rivers and local ponds using various techniques such as hand gathering, angling, light fishing and trapping, netting, crabbing with ring nets, and blast fishing. 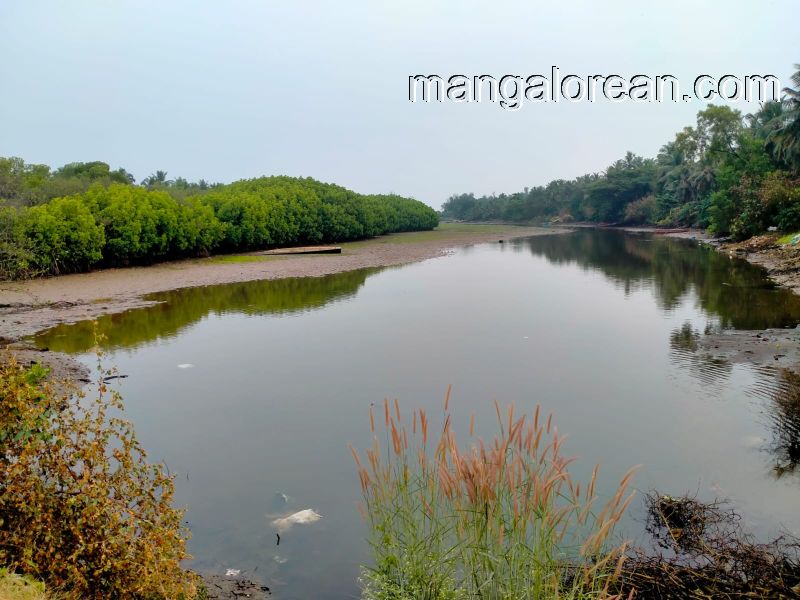 As a resident of Thannirbavi, which is flanked by the Phalguni River on one side and the Arabian sea on the other, I too have experienced catching fish using all these techniques. In my opinion, fishing is not only a way to earn a living but also for recreation. It can increase our power of concentration. A few of the techniques which I have enjoyed and experienced are: 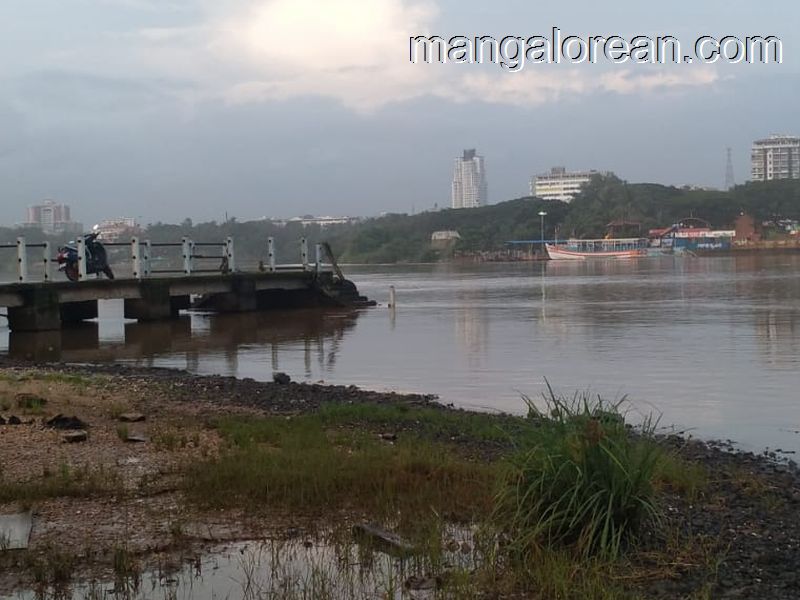 1. Hand gathering- This is the technique with which we catch and collect fish like shellfish, shrimp, etc. with our hands. This type of fishing is done when there is a low tide. One carries a small container or ring net while going fishing. As the fish gets caught, it will be deposited in the container. The landing net is used to collect shellfish. 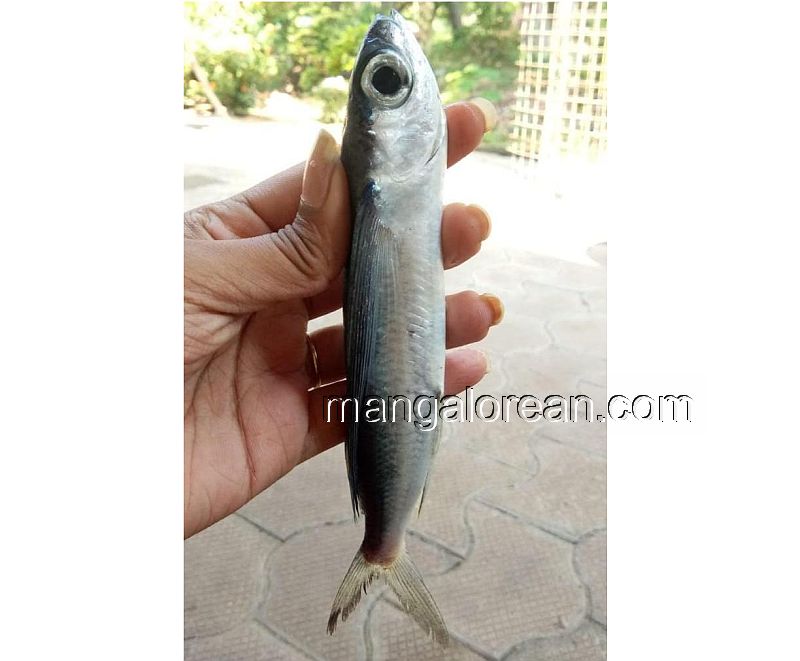 2. Angling- It is a fishing technique that uses a fish hook or angle. One end of the tangus thread is tied to the tip of a rod or stick, the other end is tied to a hook. Small fish or shrimp are used as bait and attached to the hook. This kind of fishing is done during high tide. 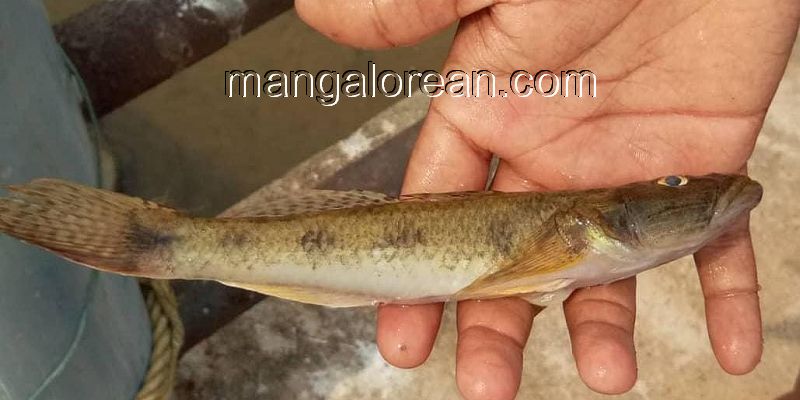 3. Light fishing and Trapping- In this technique, light is shed at night on the surface of the water using a torch light. The fish are attracted to the light and remain still when the light falls in their eyes. After which the traditional fish trap is used to collect the fish. This type of fishing is done during low tides. 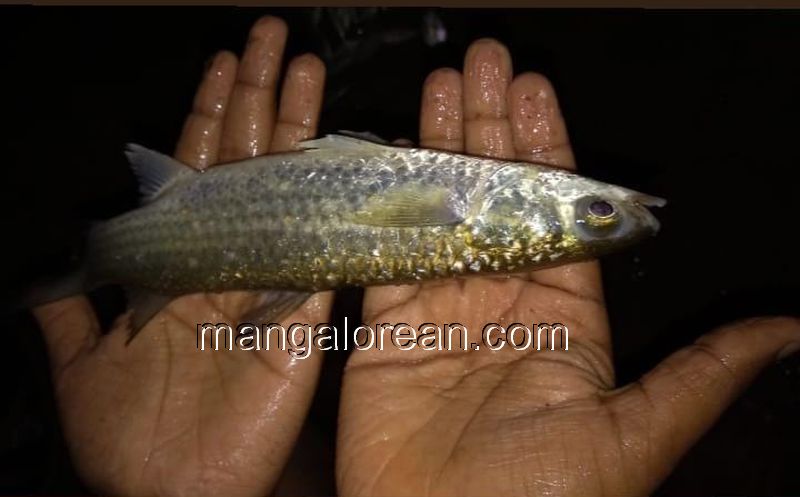 4. Netting- This is the common technique of fishing. Different types of fishing nets made from fibres woven in a grid-like structure are used to catch each kind of fish. The most commonly used nets in the Phalguni river are cast nets and seine nets. Fishing is done during high tides as well as low tides. 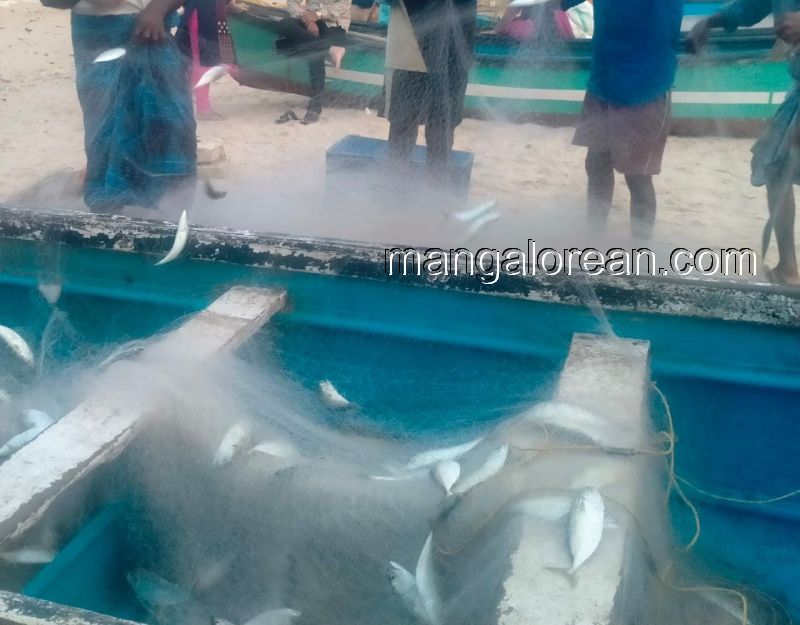 5. Crabbing with ring nets- which mainly focuses on catching crabs. The ring nets have a metal ring to which a long-closed net is tied. Chicken necks and heads of bigger fish are used as bait which is tied to the inner end of the net. The net is thrown into the river and the crabs attracted by the bait creep into the net and are caught. Crabs with this technique are caught during high tides only. 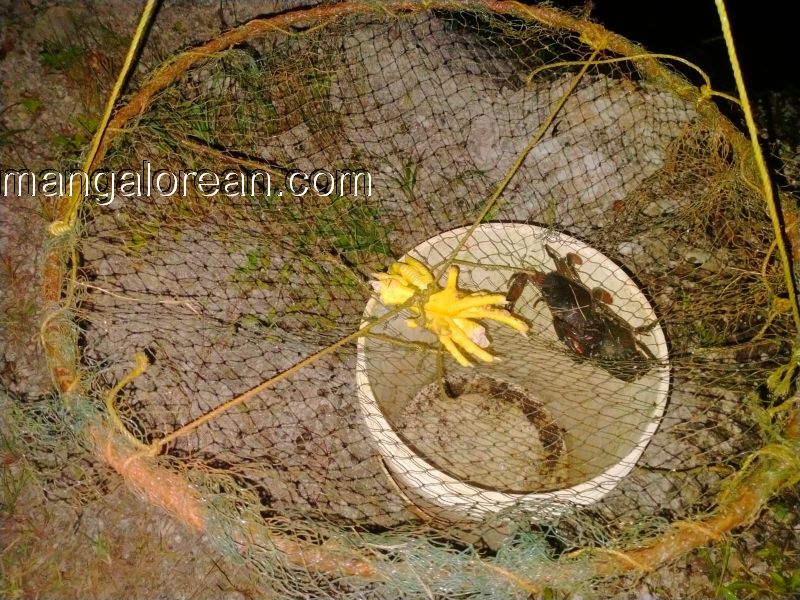 6. Blast fishing- It is an outdated method of catching different schools of fish which is now illegal and no more in practice. Explosives were used to kill or stun a school of fish for easy collection. This has been declared illegal as it disrupts the surrounding ecosystem and also puts the fishermen at risk as the explosives can explode accidentally and cause injuries.

These are a few techniques that can be used to catch fish in freshwater on the coasts of Mangalore. Fishing teaches perseverance and patience. When Fishermen go fishing, they spend hours waiting for the perfect catch. Thus, fishing helps to keep trying when they don’t succeed. Fishing can be frustrating for the person that lacks patience. It can take hours, or even a whole day to catch a single fish. Therefore, fishing helps to learn the art of patience. 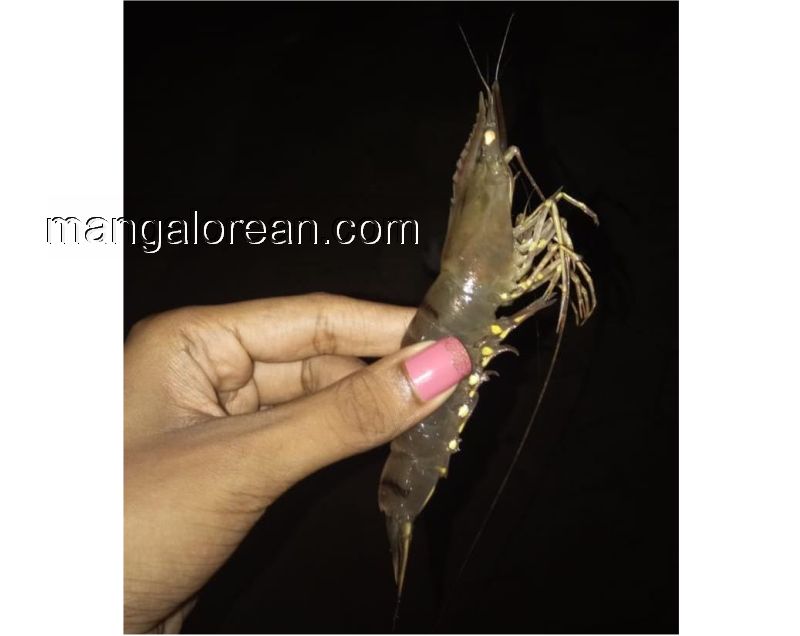 The people who enjoy fishing must try all these above techniques and also help the environment to have a balanced ecosystem. 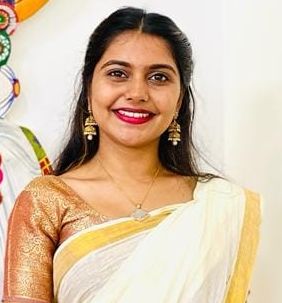