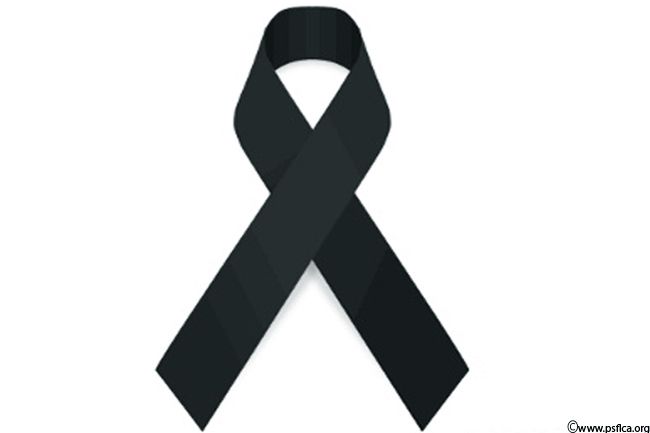 Life’s winners, these child cancer survivors are going beyond their label

New Delhi: Diagnosed with cancer as a six-year-old, Nidhi Baipotu, now nine, is a proud medallist in multiple sports. Lauded by Prime Minister Narendra Modi in his Mann Ki Baat radio address, she is one of 10 child cancer survivors who represented India in the 2019 World Children’s Winners Games in July, and whose lives are an inspiring testimony to the spirit of resilience in human beings and their determination to beat the odds.

The children, many of them underprivileged, come from various corners of the country. What threads them together are their long and tough personal battles against cancer.

Nidhi’s mother, Jyoti Baipotu, recalls the night when her daughter was tested positive for Sarcoma cancer in her leg. “It seemed endless. I wanted to end my life rather than seeing my daughter in excruciating pain, but we stayed strong. Four months later, she went into surgery,” Mumbai-based Jyoti told IANS over phone.

From that day to July 2019, Nidhi has beaten cancer and toured Russia’s capital Moscow, as part of the Winners’ Games, an annual international competition of survivors of childhood cancer. She bagged three gold medals in swimming, chess and running, and a bronze in rifle shooting.

Much ink has been spilled on a healthy post-cancer life yet the term ‘cancer’ itself evokes dread like no other medical condition.

“Their victory is impactful, because however much we say that ‘you are a survivor’ and ‘you are normal’, these small things prove that point. The label of cancer should be forgotten at some stage and they should just get on with life.

“It inspires other survivors to meet their full potential. They can compete in education, in sports, and at the workplace,” Dr Purna Arun Kurkure, a paediatric oncologist, told IANS.

Dr Purna, a child cancer specialist who was a key part of Tata Memorial Hospital’s medical efforts to treat children with cancer, also emphasises on follow-ups and rehabilitation of these younger patients.

Notably, the hospital has treated many underprivileged cancer survivors for free, including two out of these 10, and has been funding the participation of young survivors to the Winners’ Games since 2014.

In partnership with Indian Cancer Society (ICS), it also runs a cancer support group called UGAM, which Dr Purna oversees, where the treated survivors become ambassadors of hope and empathy.

While winning medals in sports is one aspect of their rehabilitation, they are winners for having already won over cancer. The stories of these young children, and their parents, are motivating.

Another child from the group, Atharva Deshmukh, 11, was detected with brain tumour in 2014. Coming from a humble background in Maharashtra’s Satara district, his family moved to the state capital to get him treated at Tata Memorial.

“Atharva and I travelled across Mumbai in the local train for his chemotherapy sessions for months. He had lost his confidence, became quiet and aloof,” his mother Vaishali told IANS, quickly adding that “kids can and do become okay”.

With medals in football and chess, the young survivor has returned to life as usual.

Another boost that followed their adventures in Russia was Prime Minister Modi’s monthly address to the nation, Mann Ki Baat, where he talked about them by name and held up their examples as profiles in courage.

“Friends, certain turns in life make our hearts swell with joy and zest, especially our children’s achievements, their feats fill us up with energy. And that is why today, I feel like mentioning a few children. They are Nidhi Baipotu, Monish Joshi, Devanshi Rawat, Tanush Jain, Harsh Devdharkar, Anant Tiwari, Preeti Nag, Atharva Deshmukh, Aronyatesh Ganguli and Hrithik Alaamandaa,” Modi said.

“…Each of these 10 children not only fought against the dreaded disease of cancer in their battle of life, but also brought glory and laurels to the country,” he added.

The Tata Hospital is continuing to support cancer patients through its ImPaCT (Improving Paediatric Cancer Care and Treatment) Foundation, and partnership with ICS.