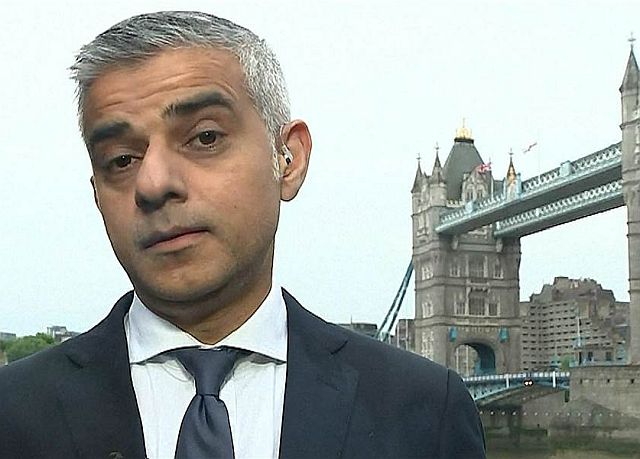 Bengaluru, (DHNS): London & Partners (L&P), the promotional agency of the London mayor, will set up its office in Bengaluru in February.

The opening of the office will further enhance the relationship between two startup ecosystems, David Slater, Director of International Trade and Investment, L&P, told DH.

“London and Bengaluru are hotbeds of the startup ecosystem. If the talent pool of these destinations interacts each other on a wider scale, it will help in creating ideas which will solve global problems,” he added.

He further said London gave necessary access to Indian tech companies to reach out a wider audience. “Our decision to open a new office in Bengaluru will help us reach key decision-makers in India and support our continued drive to help Indian businesses expand and internationalise in London,” he added.

The announcement has been made to coincide with the visit to Bengaluru of a trade delegation of London business leaders and tech entrepreneurs from the Mayor of London’s International Business Programme.

The visit is part of the wider trade mission to India this week led by London Mayor Sadiq Khan, who also met business leaders and politicians in Mumbai and Delhi earlier this week.

India remains the second biggest foreign investor into London, with Indian firms creating over 4,500 jobs in the UK capital over the last 10 years – more than China, Japan and second only to the United States.

According to London & Partners investment data, technology is the leading sector for investment from India into London, representing almost half (47%) of all investment projects in the past 10 years.

Companies travelling on the trade mission include Baby2Body, an online platform which provides advice for new and expectant mothers, Spotify, a digital music streaming service, and Winnow, a tech company which helps chefs measure, monitor and reduce kitchen food waste. Winnow has announced a partnership with Indian sustainability leader Diversey to fight food waste in the Indian hospitality sector.