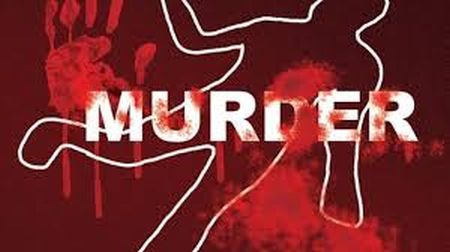 Udupi: An elderly lone woman was found murdered in Vishumoorthy Nagar near Nittur under the Udupi Town Police Station limits on Thursday, February 13.

The deceased has been identified as Malathi Kamath a resident of Vishumoorthy Nagar near Nittur.

According to police sources, Malathi Kamath was staying alone in her house. On February 13 morning neighbours who came to her house, found her strangled to death and her gold missing. They immediately called the police.

The body was sent to Udupi district government hospital mortuary for Post-mortem.

A case has been registered in the Udupi Town Police Station and investigation is on.