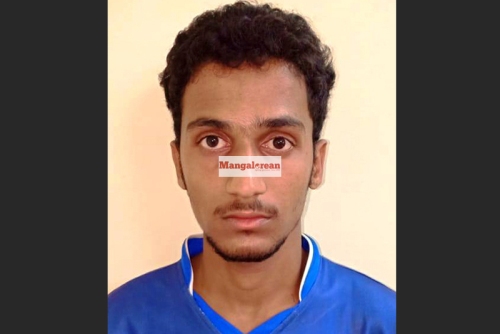 Udupi: The Padubidri Police arrested a man for allegedly attempting to rape a woman, who is a Shop owner at Padubidri on Saturday.

The accused has been identified as Kabeer (22) a resident of Palimar.

According to the police Kabir has been working in a Hotel in Padubidri. On Friday night he arrived at the shop and ordered 15 pieces of Ice Cream to be Packed. While the woman was packing the ice cream Kabir came from behind and tried to hold her. When the woman screamed for help, Kabir fled from the spot.

The woman filed a complaint in the Padubidri police station. The police arrived at the spot and checked the CCTV footage. Based on CC TV footage the police succeeded in arresting the accused in Palimar on February 9.

A Case has been registered in the Padubidri Police Station and investigation is on.