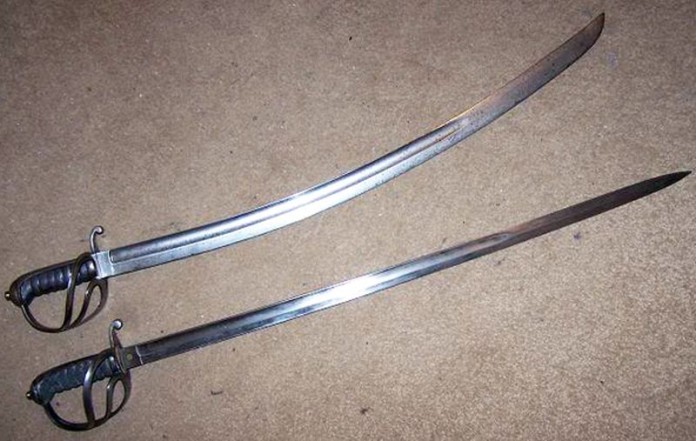 Mangaluru: In what is suspected to be a revenge attack, a resident of Jeppu Kudupadi Road was attacked by a gang with swords at Marnamikatta on in broad daylight on Monday.

The residents say that he was chased by the gang from Marnamikatta right up to his house behind a firewood depot around 1-15 pm. According to the neighbours, it was for a frivolous reason. It all started with one staring at the other which broke out into a fight.

The assaulted Sandeep Shetty, a resident of Jeppu Kudupadi Road, has received severe injuries in the head and abdominal area. He has been admitted to a private hospital in the city. His condition is said to be critical.

On the other hand, the police have suspected it to be in revenge for the assault on Shreyas Padil, an accused in the infamous homestay attack. This is yet to be ascertained.

In a related development, seven of the suspects in the case of assault on Shreyas, one of the accused in the homestay attack, have been arrested by the rural station police. They are Nishit Poojary, Kaushik, Mithun, Vinod Madivala, Rakesh, Pratap and Vinesh Kumar. The assault took place on May 13.