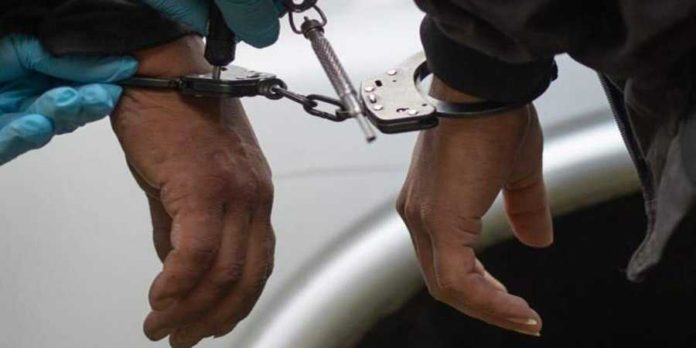 Man held for poppy cultivation in UP

Prayagraj:  One person has been arrested by a joint team of Narcotics Control Bureau (NCB) and Special Task Force (STF) for illegally growing poppy plants in Uttar Pradesh’s Prayagraj village.

The team seized opium poppy plants, which were being cultivated in an area of 4,200 square feet in the Malaq Payagi village in the trans-Ganga area on Sunday.

Additional Superintendent of Police (STF) Neeraj Kumar Pandey said, “This was the first time when STF had arrested a man on the charges of illegally cultivating opium.

The arrested man is Maan Singh Patel, a resident of the village.

According to official sources, the cultivation of opium is permitted only in four districts of Uttar Pradesh, including Barabanki, Badaun, Bareilly and Ghazipur.

Acting on a tip off, a joint team of STF, NCB and revenue officials conducted a raid and arrested the accused who had grown a mustard crop around the opium poppy crop field to hide the cultivation of “poppy plants.

The joint team of NCB and revenue department destroyed the entire crop of poppy plants as per the norms on the spot.

A case under section 818 and 48 of the NDPS Act has been lodged in this connection.