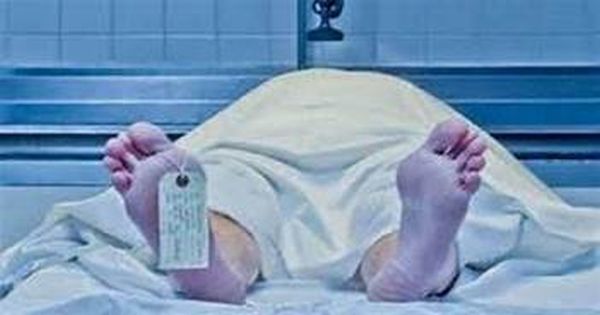 Man stabbed to death by Daughter and her Boyfriend

Bengaluru: A 10th standard girl and her boyfriend stabbed her father to death in his sleep and set him ablaze for objecting to her affair, police said on Monday.

The 15-year-old girl and her boyfriend Praveen, aged 18, have been arrested for the murder of Jai Kumar Jain in the early hours of Sunday, Assistant Commissioner of Police V Dhananjay Kumar told PTI.

Police said Jai Kumar hails from Rajasthan and has an apparel shop in Rajajinagar area here.

The girl allegedly added some calmpose tablets in the milk and gave it to her father when he returned home after dropping his wife and son at the railway station, who left for Puducherry to attend a marriage.

As Jain fell asleep, she and her boyfriend allegedly stabbed him to death.

The duo then dragged the body of the 41-year-old businessman inside the bathroom, where they set him ablaze.

As neighbours saw smoke emanating from the house, they alerted police and the fire brigade, which rushed to the spot.

When they went inside, they found Jai Kumar’s partially charred body with 10 stab wounds.

The girl and her boyfriend gave conflicting statements on being questioned, police said.

Upon intense interrogation, they spilt the beans and confessed to their crime, police said.

The girl told police that her father was upset with her affair.

Recently when she went to a mall with her boyfriend, he took her to task, which irked the girl, who hatched the conspiracy to kill her father.