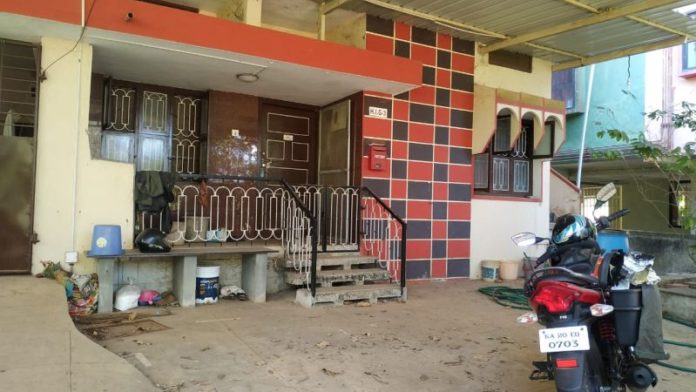 Udupi: As Aditya Rao surrendered before the police in Bengaluru for planting a bomb in Mangaluru airport, the people in the neighborhood of Aditya Rao (36) where he lives along with his parents in the High Income Group (HIG) area in HUDCO colony, near Mannapalla, Manipal are in a shock as they never believed that the son of well educated Krishnamurthy Rao, a retired banker would cause so much embarrassment. 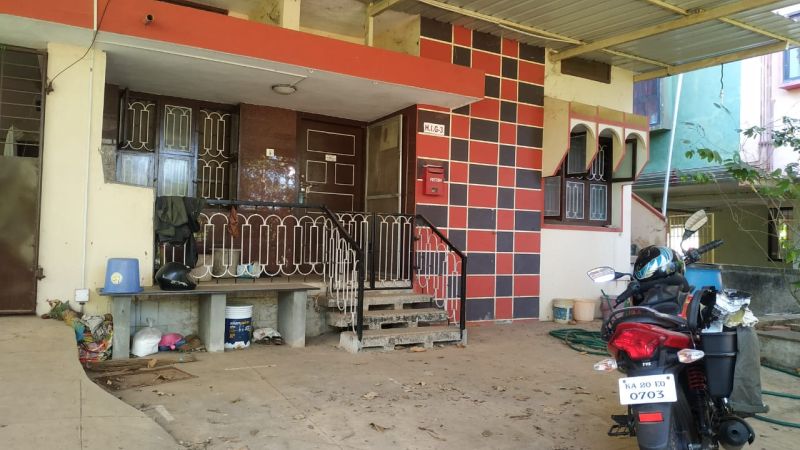 Mohandas Padkar, who used to supply milk to the two storey house ‘Sri Krishnaprasad’ claims that he never saw Aditya in the house, but his aged parents were always engaged in gardening and spent time walking near the Mannapalla lake. “I knew about him through his parents that they had educated him well, but their son was upset for not getting a job he wanted to do,” says Padkar.

Poornima Bhojraj, a neighbour said that Aditya’s father was working in a bank and had bought the two-storey house in Mannapalla about 20 years back, and Aditya was never to be seen in the vicinity. The family had shifted from this house just 8 months back. About year ago, Aditya’s mother had expired due to cancer.

Ganeshraj Saralebettu, a social worker who frequently visits Mannapalla area told  that the area is known to be a place of nature lovers, but the act of Aditya has blemished that brand now. “Police should properly investigate whether there is any other issues with Aditya than just being a frustrated soul,” he said.