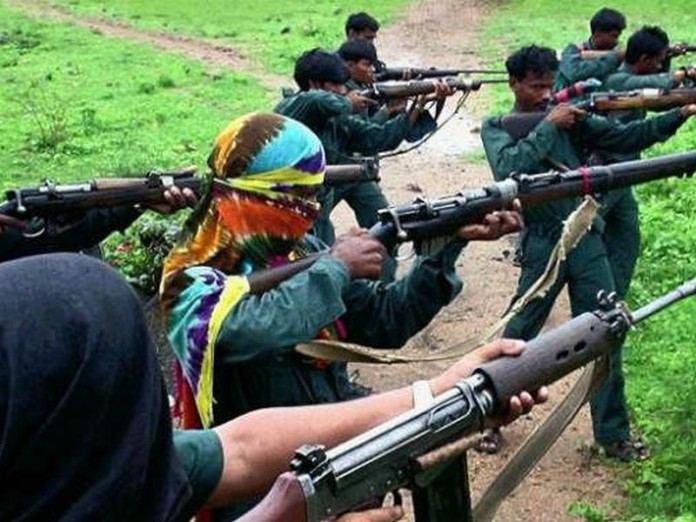 Gaya (Bihar):  Maoists blew up a school building at Bankebazar area of Bihar’s Gaya district with dynamite, the police said here on Wednesday.

According to the police, an armed group of Maoists attacked a middle school in Sondaha village on Tuesday night and blew up the building with dynamite. The school was completely gutted in the explosion.

Sources said the school building was used as a temporary camp for the Central Reserve Police Force (CRPF) battalion during the last Lok Sabha elections. The camp was removed on February 6 this year.

The Bankebajar police station incharge Sanjay Kumar said police are investigating the incident and a search operation has been launched to nab the Maoists.

Yediyurappa lauds nurse on duty as her kid waits at home