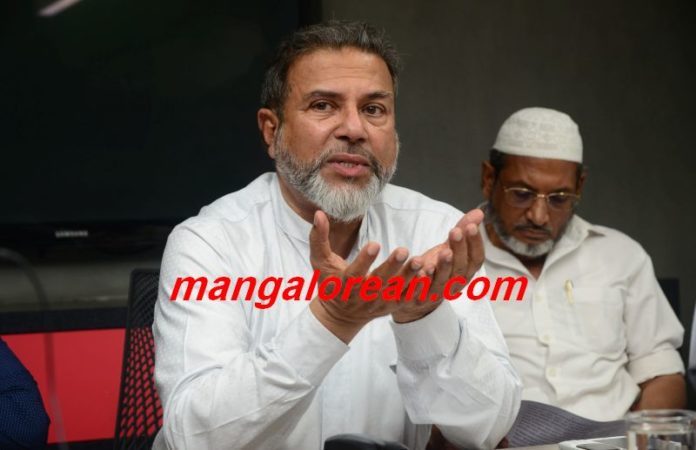 Mangaluru: Taking note of the growing incidents of drugs abuse and increase in the number of youth falling prey to drug menace in Dakshina Kannada District, local socio-religious leaders of Mangaluru and Dakshina Kannada on Saturday, December 14 called a press meet and announced the launch of the campaign by Masjid Jamaths across the district against the menace. 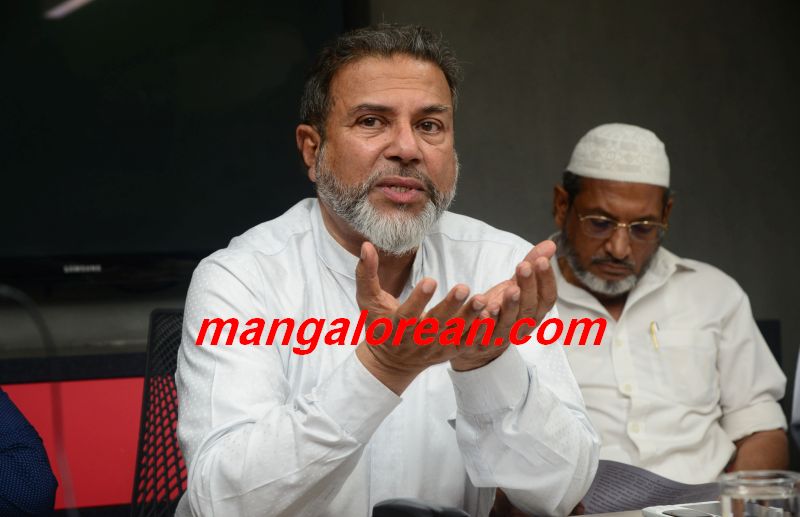 Addressing the mediapersons Syed Mohammed Beary, Chairman, Bearys Group, said, “In Dakshina Kannada District especially in Mangaluru the drug menace has been rising rapidly and to curb the drug menace educational institutions, as well as the NGOs, are working along with the police department. If we don’t curb it now, in three years from now the situation in Dakshina Kannada will go out of control and will be worse than Punjab”.

Syed Beary further said, “The most tragic part of the story is that the curse of drug abuse has already found inroads into our rural areas wherein school going students are being exposed to the addiction. Students of sixth and seventh grades including girls are falling prey to addiction. The situation is turning worse with each passing day. Some of the youth take it as a means of easy money and indulge in drug peddling. Some take it as business and the business addiction always results in the swift increase in crime rate. This has a direct impact on the safety and security of the people in the region”. 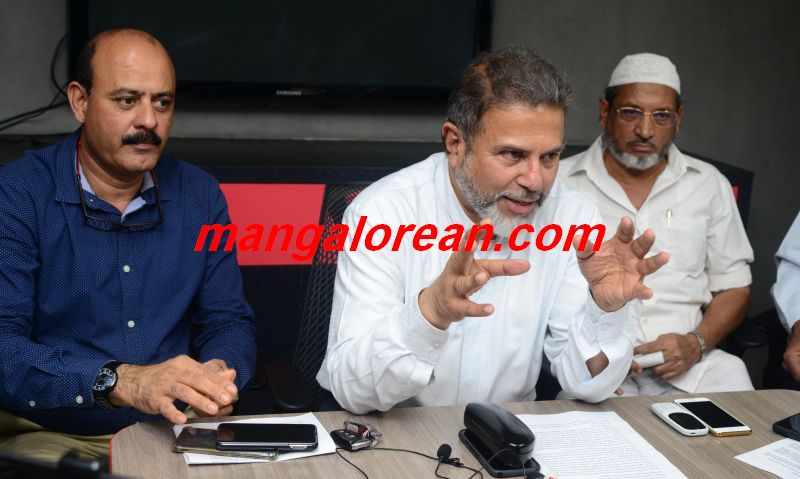 Syed also said, “Normally almost every parent believes that their children are innocent and will not get addicted to drugs. Such an illusion prevents them from being vigilant. Mosques in Dakshina Kannada have already decided to run a campaign across the District to fight against the drug menace. Their focus is to educate the parents, the students and the youth on the issue and create awareness in every family under their jurisdiction. The 100-days campaign will include a series of awareness programs involving all the Masjid Jamaths and Committees across the region. The drive will run under the guidance and supervision of Twaqa Ahmed Musliyar and Bekal Ibrahim Musliyar, the two prominent Qazis of the region. The District and City Police have offered their full support to this campaign”, he added.

“The District and Mangaluru City Police have initiated various campaigns and drives against drugs and have been on a constant state of alert. Several voluntary organization have also been doing their bit to curb the menace. Despite all the efforts, lack of awareness among the masses, the youth, and their parents have resulted in the situation going out of control”, he stated.

Speaking at the press conference B M Mumtaz Ali, General Secretary Karnataka Muslim Jamath, Dakshina Kannada added that the Masjids alone cannot curb the drug menace in the District and called on religious leaders and places to play their part in order to make the District drug-free. There is an immediate need to educate people in the region about the power and networks of the drug Mafia, the cunning ways used by them to promote extremely dangerous addictive substances and the grave consequences of addiction. Temples, Mosques, Churches and all such places revered by the masses can play a great role in educating the masses and making the entire society vigilant against the devastating epidemic of addiction.

Syed Mohammed Beary also called for support from all sections of the society and anticipated the active participation of the leaders and representatives of all the communities, parties, educational institutions, NGOs, Social activists and various student and youth organizations in this campaign. He also called for support from the media and other organizations in the noble initiative.