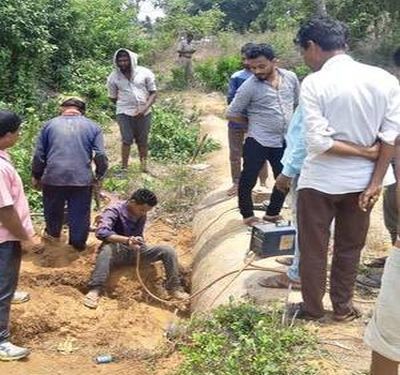 The three connections were under the jurisdiction of Adyar Gram Panchayat. The officials said that Krishna Naik, Panchayat Development Officer, Adyar Gram Panchayat, and some local people, who arrived at the spot, opposed cutting the connections. Some people, who initially sat on the main pipeline, later relented after the police arrived. They picked up an argument with the officials stating that disconnecting the lines will deprive them of water. In one of the video clippings, with the corporation officials now, the PDO is heard saying that the connections existed there for the last 25 years and the panchayat has to supply water to people. The PDO is heard saying that he would speak to the Deputy Commissioner. 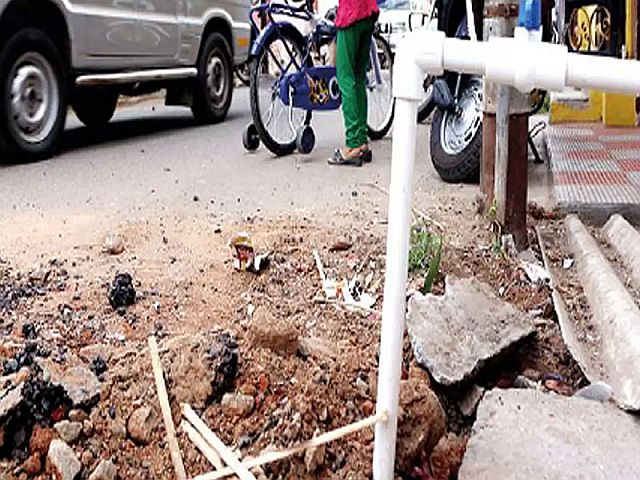 According to the officials, there could be at least 40 such illegal connections on the pipelines now thus reducing the water supply to the city from Thumbe. Though the government has plans to supply treated water to people living in areas between Thumbe and Padil through the old 2 MGD capacity pipeline laid between Thumbe and Padil more than three decades ago, by setting up a water treatment facility at Thumbe, it has not become a reality.