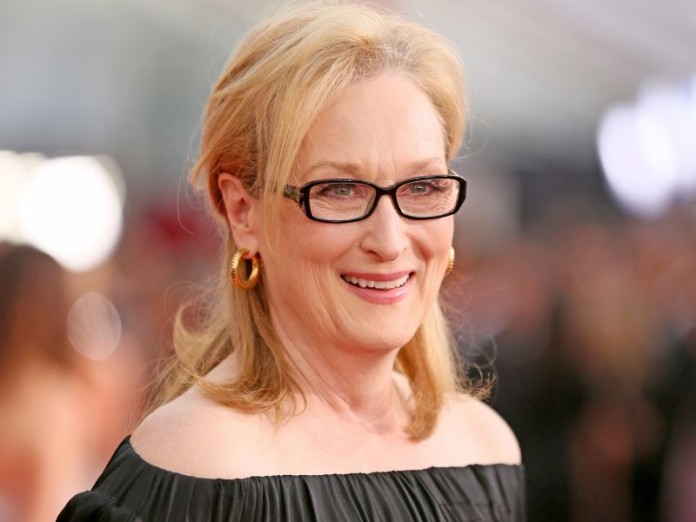 Mamie (35), who is also an actress, and her fiance-producer Mehar Sethi (36) recently welcomed the child, reports usmagazine.com.

Other details have not been disclosed yet.

Mamie and Sethi got engaged in August last year. Mamie married actor Benjamin Walker in 2011. However, they split in 2013 after just two years of marriage.