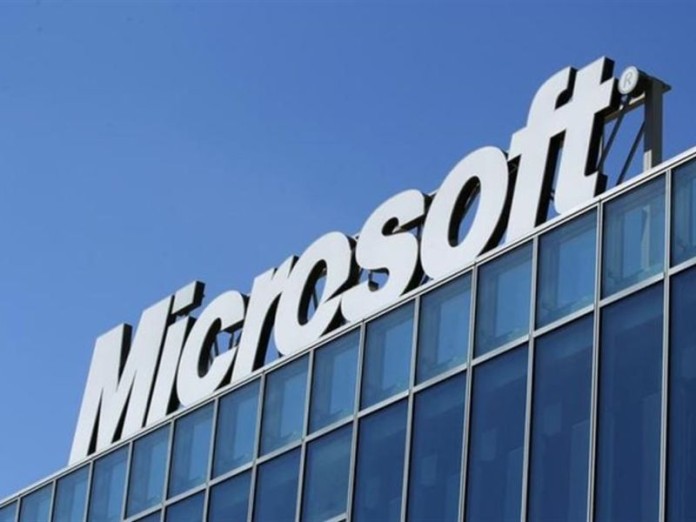 Microsoft tests software to ensure votes are not altered

San Francisco:  Microsoft has begun testing its free open-source software called “ElectionGuard” in a small Wisconsin town in the US that aims to make voting more secure, verifiable and efficient.

“ElectionGuard” will enable end-to-end verification of elections, open results to third-party organisations for secure validation, and allow individual voters to confirm their votes were correctly counted.

It enables government entities, news outlets, human rights organisations or anyone else to build additional verifiers that independently can certify election results have been accurately counted and have not been altered, according to the company.

The software would create a paper trail and assure voters their votes were properly tallied.

“On Tuesday, Fulton residents are using the technology while choosing who will join the local school board and hold a seat on Wisconsin’s state Supreme Court,” reports CNBC.

With the test, the company aims to see if voters like the experience and make sure everything works fine.

According to Tom Burt, Corporate Vice President, Customer Security and Trust, voting system manufacturers will be free to build ElectionGuard into their systems in a variety of ways.

“These are exciting steps that enable individual voters to confirm their vote was properly counted, and assures those voters using an ElectionGuard system of the most secure and trustworthy vote in the history of the US,” Burt said in a recent blog post.

“ElectionGuard” is not intended to replace paper ballots but rather to supplement and improve systems that rely on them, and it is not designed to support internet voting.

The software provides each voter a tracker with a unique code that can be used to follow an encrypted version of the vote through the entire election process via a web portal provided by election authorities.

During the process of vote-casting, voters have an optional step that allows them to confirm that their trackers and encrypted votes accurately reflect their selections.

But once a vote is cast, neither the tracker nor any data provided through the web portal can be used to reveal the contents of the vote.

After the election is complete, the tracker codes can be used by voters to confirm that their votes were not altered or tampered with and that they were properly counted, said Microsoft.

On the security front, “ElectionGuard” uses something called homomorphic encryption – which enables mathematical procedures “like counting – to be done with fully encrypted data”.