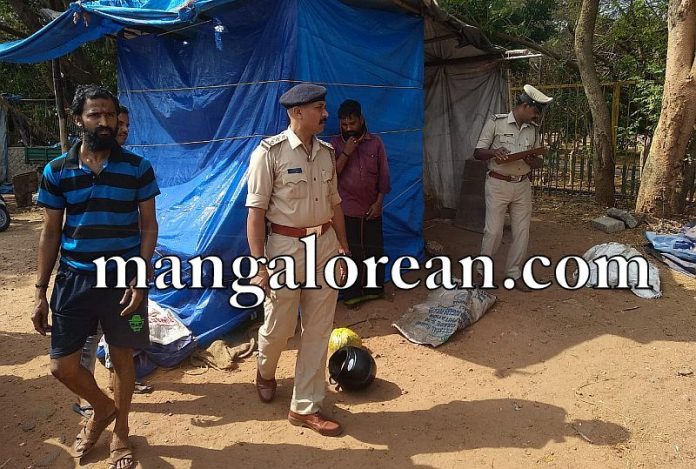 Mangaluru: The mutilated body found in a gunny bag on the highway between Nanthur and KPT has finally been identified. 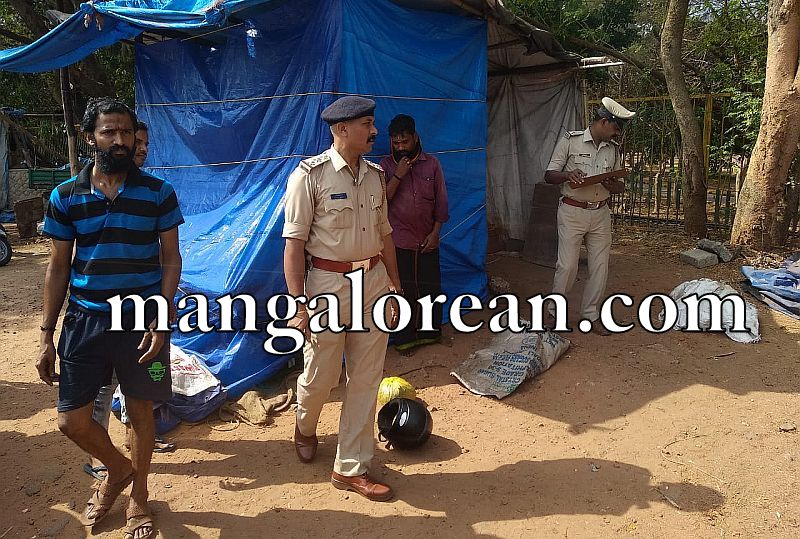 The deceased has been identified as Shreemathi Shetty aged around 35 to 40 a resident of Amar Alva Road.

According to the preliminary investigations, the reason behind the murder might be due to personal reasons.

To nab the culprits behind the murder, the police commissioner has formed three teams and investigation is on.

It is learnt that Shreemathi Shetty was a divorcee and her husband at present is in Judicial custody in a theft case under South Police Station limits. Further investigation is on.

Mangaluru: A mutilated body of a woman was found in a gunny bag near Kadri Park here on May 12. 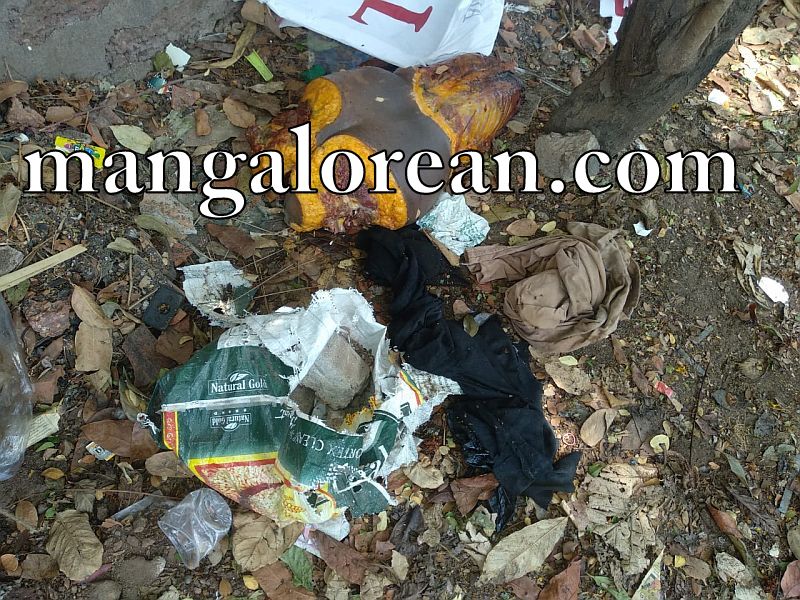 The incident came to light when the shop owner near the Kadri park came to open his shop in the morning. The shop owner saw a gunny bag near his shop and informed the police.

According to the CCTV footage, a man came in a bike and dropped the gunny bag near the shop. It is suspected to be a case of murder.

The Kadri police reached the spot for investigation and a have registered a case.

The body parts have been sent to the Government hospital for post-mortem.