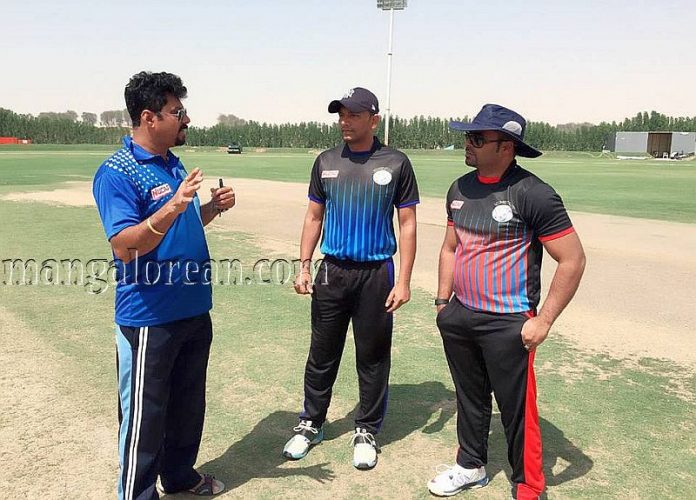 Dubai, UAE: The Karnataka Premier Cricket League (KPCL) Season III continued to present plenty of upsets and surprises as the tournament progressed into the third week. Defending Champions Mysore Royals ANIB XI on Top breezed through all oppositions to book their berth for the finals. Debutants Petrotek Nucaf Kateel qualified being the other finalists on better NRR (Net Run Rate) as they were tied on points with New Star Karkala after the league games.

Tournament organizer and Karnataka Premier Cricket League Chairman Thomson D’Silva said that season 3 of the KPCL had reinforced the spectacular success of the previous season. “We were delighted and honored to have Syed Kirmani as our chief guest during KPCL Season 2 finals. KPCL Season III reiterates our commitment in providing the Kannadigas based in UAE, the cricketing platform to showcase their sporting potential” he pointed out.

Details of matches played over 3 weeks as below:

SDPI slams Centre for suspension of scholarships to students